“Life itself is the most wonderful fairy tale”

Palgrave Macmillan examines traditional fables, folklore and fairy tales, right through to contemporary fictions which have taken a more radical stance, as demonstrated in Fairy Tales and Fables from Weimar Days.

We also take a look at how fairy tales have paved the way to the popularisation of the fantasy genre which has been steered by the likes of J. R. R. Tolkien and Terry Pratchett. Their narratives and historical impact are discussed below.

Explore free chapters, insightful research from experts in the field, and test your knowledge in our quiz – will it be happily ever after?

QUIZ: Are Fables, Fairy Tales and Fantasy Your Forte?

A chapter from each of the following four books will be available to read until 6th May 2018.

Be a Witch, Be a Woman: Gendered Characterisation of Terry Pratchett’s Witches

“The Boy with the Bread”: Consuming Hansel and Gretel in the Twenty-First Century

This book is a collection of traditional German fairy tales and fables, deliberately transformed into utopian narratives and social commentary by political activists in the Weimar Republic (1919-1933). Against a backdrop of financial and political instability, widespread homelessness, and the reformation of public institutions, numerous gifted writers such as Berta Lask, Kurt Schwitters, Hermynia zur Mühlen, Oskar Maria Graf, Bruno Schönlank, and Joachim Ringelnatz responded to the need for hope among the common people by creating fairy tales and fables that offered a new and critical vision of social conditions.​​​​​​​ 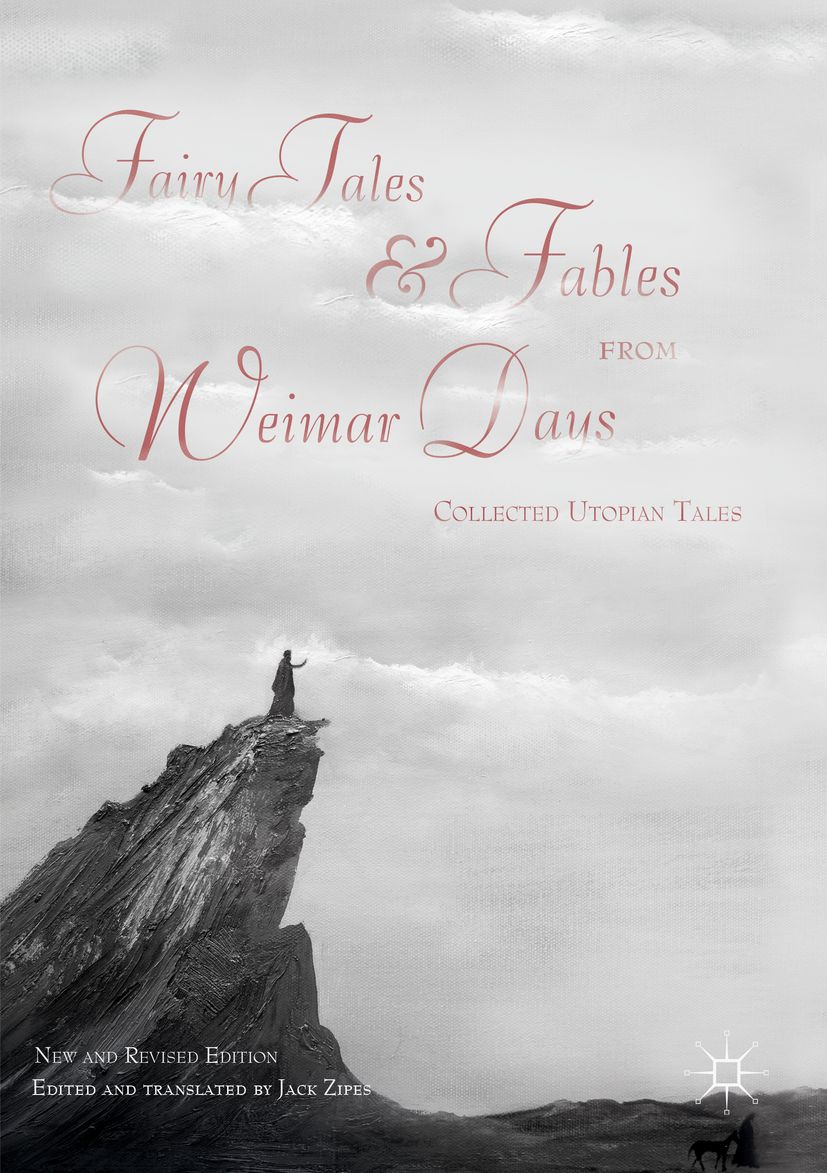 Palgrave Communications: Studies in horror and the Gothic