Return to the Labor Economics page

Wealth and income inequality is once again front and center as a policy issue in countries around the world. A Palgrave book series, Global Perspectives on Wealth and Distribution, is devoted to examining many aspects of this subject. Some volumes focus specifically on earnings inequality. A recent volume, Wage Inequality in Africa, was published in spring, 2017.

Gender as a factor in earnings inequality remains important in both the high income countries and the developing world. The volume on African wage inequality includes studies that deal with this issue. There are many factors that can contribute to earnings or wage inequality, including unequal access to education; regional differences, such as rural vs. urban wage gaps; and, of course, racial- and gender-based discrimination. For instance, a study in this volume conducted by scholars at Oxford and the World Bank finds that city wages, at least those in the primate cities, are significantly higher than elsewhere in Nigeria, Tanzania, and Uganda, and this seems to be more a function of cities contributing to greater worker productivity than to any selection bias (more productive workers ending up being employed in cities). However, only male workers appear to experience this urban wage premium. This is surprising since in these developing African nations, large cities are not usually the location of heavy industry, unlike in many other parts of the world.

The post-Apartheid labor market in South Africa is of particular interest with respect to whether women workers benefitted when racial inequality became formally illegal. Another study in this same volume examines the first post-Apartheid decade in which Nelson Mandela and his African National Congress Party (ANC) came to power. Just as it was interesting to note the effects, or lack of effects, on women’s rights in the United States in the post-Civil War emancipation period, we can benefit from studying whether there were positive spill-over effects on either white or non-white female earnings and employment in the immediate post-Apartheid period in South Africa. The gender gap in wages over the first decade was found to decline by at least 2.4 percent per year, particularly for colored and black workers. There is some evidence of an even greater decline for whites, but it is not statistically significant. A contributing factor to the decline for non-whites may be that during this period the relative returns-to-education increased for non-whites, and the largest influx into the labor market of first-time workers were African women with at least some level of secondary education.

The most noticeable gain for South African white women workers was in employment, the proportion of white women in the employed labor force showing robust growth, even when the model takes account of industrial sector and other factors that may be associated with the gender balance of workers. The positive gains in employment for non-white women disappear when sector characteristics and fixed effects are included in the analysis. One reason that the improvement in employment over the decade was only found to be significant for white female workers is that South African black and colored women workers tended to be mostly located in low-skill jobs, which often require the kind of physically demanding work that favors men. Another reason is that white women constituted a very small proportion of the labor force at the beginning of the period studied. Starting from such a low base, any increase in number employed will show a greater effect on the proportional makeup of the labor force.

This period of history in the South African labor market can only be understood if we take account of the extremely high levels of unemployment that prevailed, particularly in the non-white labor market. Along with pro-labor and anti-discriminatory legislation, the government engaged in aggressive policies to attract foreign capital and improve the country’s position in the global market. These included favoring capital-intensive over labor-intensive sectors of the economy. Improvements in women’s relative wages or employment need to be understood in this context. In many sectors, male wages and employment actually fell. And if we look at earnings within a family or household context, it is clear that many women sought employment to make up for the loss of earnings when males in their households became unemployed or could find only part-time or lower paying jobs.

The two studies cited in this short piece show that there still are significant gender-based wage gaps in a number of representative African countries and that these have not been eradicated by either urbanization or the opening up of those economies to global markets.

Shirley Johnson-Lans is Professor of Economics at Vassar College, USA. Her principle areas of specialization are applied micro-economics, labor economics, and health economics. Her publications include many journal articles and book chapters on a wide variety of subjects ranging from child marriage in India to an analysis of the Affordable Care Act. She is the author of A Health Economics Primer and the editor of Wage Inequality in Africa. 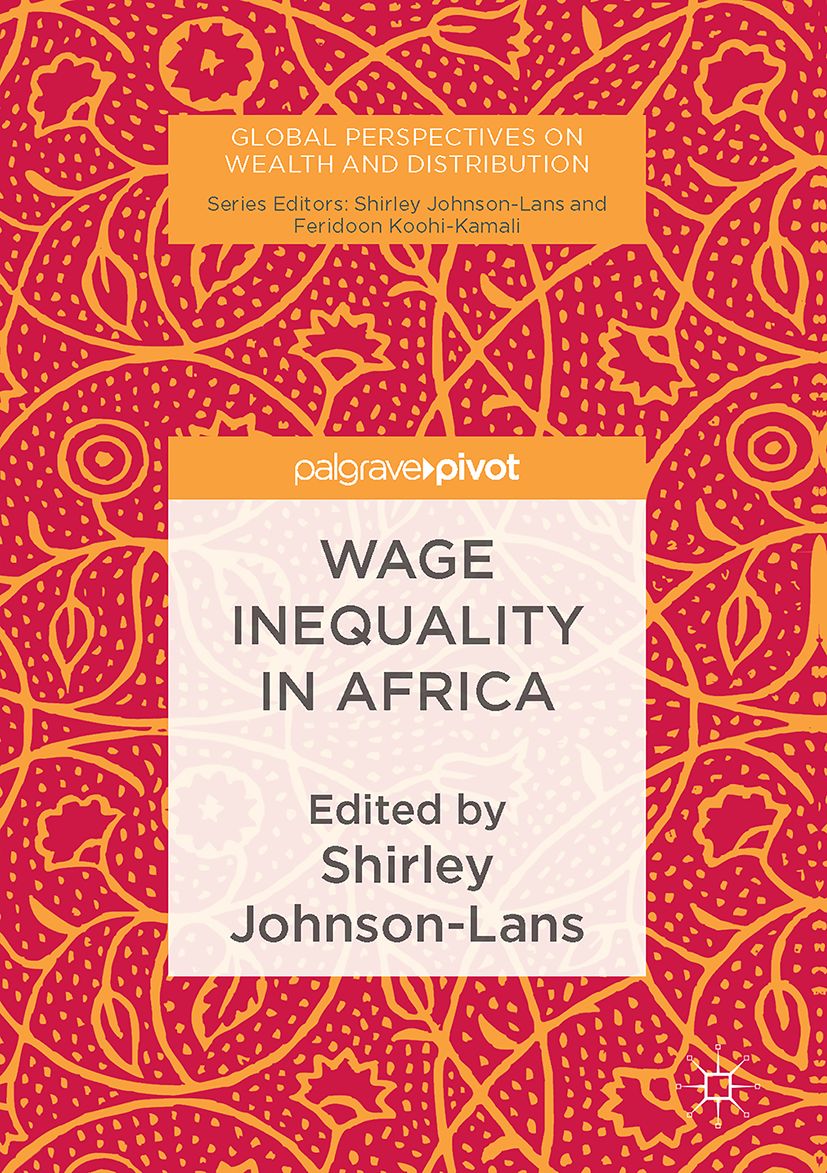