Clive Bloom, editor of The Palgrave Handbook of Contemporary Gothic, explores how the Gothic has shaped culture through the ages.

For many people the term gothic is usually attached to the word horror, and if you are of a certain age gothic horror will forever be associated with Hammer Films, Peter Cushing and Christopher Lee, but perhaps you remember the Simpson’s Halloween special featuring Bart as Edgar Allan Poe’s Raven. What you may not realise is that the term goes back to the eighteenth century when British ‘antiquarians’ became dissatisfied with the fashion for neo-classical architecture and all things Italianate and classical. Instead, they searched for the ruins of ‘Celtic’ history in iron-age barrows and in the pre-Roman ‘druidic’ grandeur of Stonehenge.

In the eighteenth century to be called a goth was to be called a barbarian, but some wealthy eccentrics linked the term to an emerging individuality based on emotion rather than reason. Aristocrats looked for a new way to express themselves in bricks and mortar which celebrated a past untainted by classical values. They found this not only in ancient ruins, themselves now seen as sublime and ethereal, but also in the ‘gothic’ medieval architecture of the Middle Ages.

Horace Walpole, youngest son of the first British prime minister, Robert Walpole, created the confection of Strawberry Hill House, a gleaming white castle on the banks of the Thames, and created new words to describe the experience of gothic lifestyle such as ‘gloomth’ for its interior decoration and ‘serendipity’ for its eclectic taste. The house was a sensation and started a craze for gothic design that carried on into the nineteenth century and affected every type of building from the Palace of Westminster to Tower Bridge, from the Anglican cathedral in Liverpool to Tate Modern in London, and from the humblest home to restored churches, furniture, artworks and imperial symbolism to be found from India to Australia. The gothic lays claim to being the British style, standing for Christianity, democracy, imperial order and Victorian values.

Nevertheless, there was another side to the gothic imagination. Walpole’s house produced nightmares and his novel The Castle of Otranto was the first truly gothic novel with supernatural, sensational and Shakespearean elements challenging the emergent fiction of social relationships. The novel’s themes of violence, tragedy, death, imprisonment, castle battlements, dungeons, fair maidens, secrets, ghosts and prophecies led to a new genre encapsulating prose, theatre, poetry and painting, influencing creative minds from Samuel Taylor Coleridge to the Marquis de Sade and from Friedrich Schiller to Amadeus Mozart, whilst opening up a whole world of imagination for entrepreneurial female writers such as Mary Shelley, Joanna Baillie, the playwright, and Ann Radcliffe, the JK Rowling of her day, whose immensely popular books led to the intense inner landscapes of the Bronte sisters. Matthew Lewis’s The Monk, created a new gothic: atheistic, decadent, perverse, necrophilic and hellish. The book was banned as blasphemous for over a hundred years, but its influence was everywhere.

The social upheaval of the French Revolution and the emergence of the Romantic movement with its  more intense (and often) atheistic self-absorption led the gothic into darker corners of the human experience with a greater emphasis on the inner life, hallucination, delusion, drug addiction, mental instability, perversion and death, and the emerging science of psychology. The intensity of the German experience led to an emphasis on doubles and schizophrenic behaviour, ghosts, spirits, mesmerism, the occult and hell. From the twin sources of British and German romantic neuroses emerged the works of American gothic writers such as Poe, Nathaniel Hawthorne, Ambrose Bierce and H P Lovecraft, and the French gothic of Victor Hugo, Guy de Maupassant and Gaston Le Roux. Bram Stoker’s Dracula, written right at the end of the nineteenth century gave the world the modern vampire, a character both repulsive and compelling, but sufficiently comic to appear in Sesame Street. The book remains a bestseller.

By the twentieth century the Gothic was a world-wide phenomenon, influencing the film industry from Expressionism to Italian gialli and to be found both at the centre of American and European culture as well as influencing the emergent film industries of Japan and Korea. Gothic culture influences detective fiction, television programmes, Cosplay events, fashion catwalks, music styles, popular musical theatre, ghostly tourism, video gaming as well as being constantly reinvented on the internet. It is no longer a barbarian pursuit but the longest lasting cultural influence in popular culture, reworked and re-experienced by each new generation looking for meaning in a world that devalues the individual.

Clive Bloom is Emeritus Professor at Middlesex University, UK. He has written numerous books on popular literature, gothic fiction, history and politics. He is a broadcaster and occasional journalist who has been quoted in both the Washington Post and Pravda and has an entry in the Columbia Book of World Quotations. The Palgrave Handbook of Contemporary Gothic is available now. 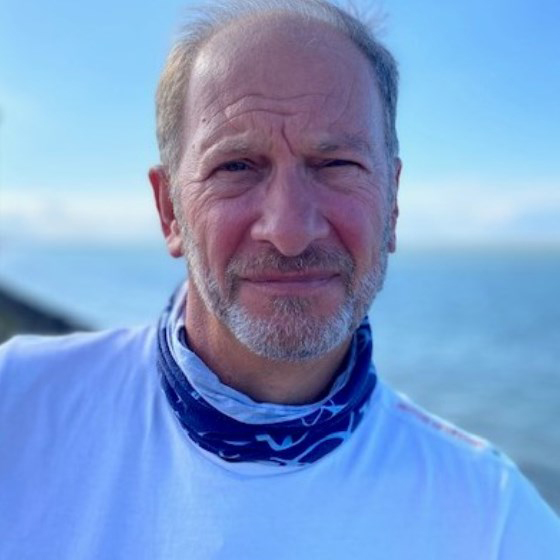 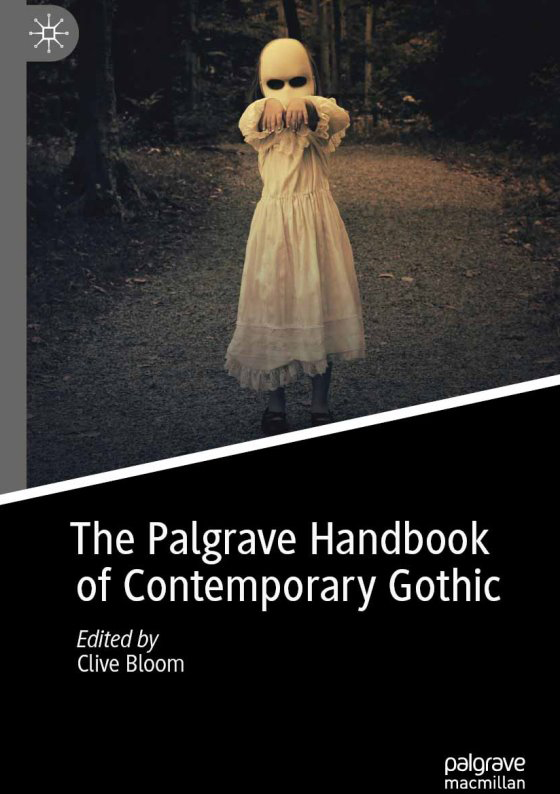 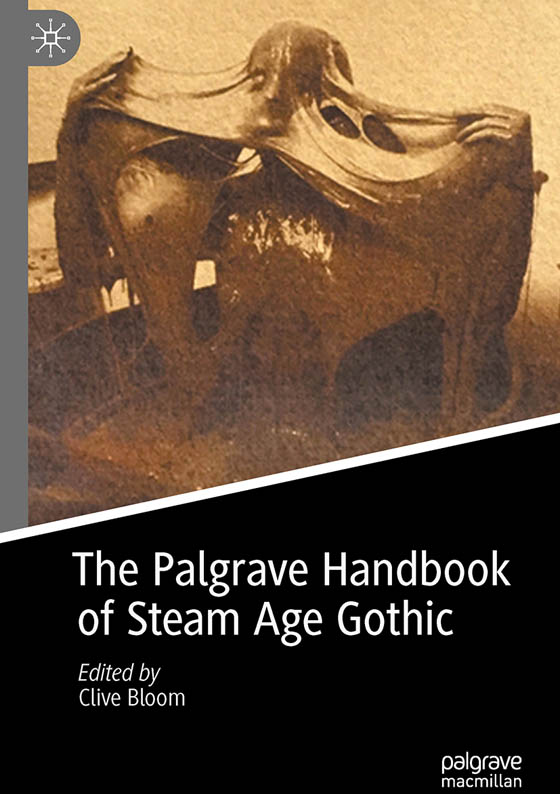