Passionate about research in THE HUMANITIES

Could there be a Nietzschean Left?

My two-volume project Nietzsche’s Immoralism and Politics After Morality attempts to critically reconstruct a Nietzschean left politics. The premise may sound outrageous. How could Nietzsche possibly be useful to the left? After all, he was a “radical aristocrat,” a vehement critic of every kind of egalitarianism. He was also a vocal anti-socialist—though a poorly informed one, with only sparse, indirect knowledge of Marx or socialist theory. Curiously, the only socialist Nietzsche attacked by name was Eugen Dühring—the very same antisemitic anti-Marxist that Friedrich Engels would decry as a “utopian socialist” in his book Anti-Dühring.

But to reduce Nietzsche’s political philosophy to his political sentiments ignores a puzzling question. At the heart of his philosophy is a radical critique of the certainty of every traditional foundational belief imaginable, including our beliefs about reality, the self, and religious, moral, and political value. How does a thinker so often accused—if falsely—of total skepticism, complete amoralism, and utter nihilism, a thinker who undermines every epistemic and moral authority, come to embrace the deeply conservative view that an elect few have a natural right to political authority? To be sure, our political landscape is dangerously awash with supposed radical conservatives and conservative radicals, but their defining trait is precisely their hypocrisy and incoherence. How could Nietzsche philosophically be both a radical and conservative?

The simple answer is that he can’t. Nietzsche’s aristocratism is radical precisely because it recognizes its own groundlessness. He knew that scientific progress had undermined political authority and that egalitarian movements were expressions of that progress—that their theoretical foundations were sound. But he worried their practical consequences were dangerous, an aggravation of the cultural crisis of nihilism, the destruction of the stabilizing and meaning-giving fiction of belief in a deep moral order. He tried, in other words, to co-opt the radical philosophical foundation of left politics for opposite ends.

So, the foundations of Nietzsche’s political philosophy were the original foundations of left politics all along. He pragmatically conceals this “holy lie,” since what matters to him isn’t whether aristocratism is “true” but whether it’s “life-furthering, life-preserving, type-cultivating.” So, we must distinguish two, logically distinct aspects of his politics: first, his theoretical rejection of a moral foundation for politics and, second, his pragmatic endorsement of a groundless aristocratic politics. A left Nietzcheanism is impossible, since it would have to preserve both aspects. But a Neitzschean left is possible, a politics that would hold both Nietzsche and the political left more consistently to their truly radical philosophical foundations.

But what exactly are those radical foundations, and do they justify Nietzsche’s second claim about the pragmatic value of aristocratism? In his final works, Nietzsche’s first core commitment is to his unflinching determinism about individual character and his moral ideal of amor fati: the highest human type is characterized not by freedom but love of fate. This in turn leads to his second primary commitment, immoralism: a rejection not of morality but moralism, of any attempt to persuade individuals to change their deep character through rational, moral, or cultural means.

Both views lead Nietzsche to abandon morality for a historical materialist form of politics surprisingly complementary to Marx’s: material and environmental conditions produce different political orders and classes, which in turn produce different moralities, which are then internalized in different forms of moral character. Nietzsche gives this view the misleading, admittedly disturbing name of “breeding,” but it simply means that politics is effective only to the degree that it changes the material conditions that shape our social, cultural, and political order, in this way indirectly producing new human types. We improve people by changing moralities, and we improve moralities by changing the material conditions in which societies develop. Politics is first philosophy because it produces and justifies morality rather than the reverse.

You might think: that’s all well and good, but so what if Nietzsche is merely compatible with left politics, does he contribute anything new? Nietzsche makes a novel contribution to left politics by grounding political possibility in his unique psychological theory of the will to power, opening up questions about the link between our material circumstances and our moral motivations that Marxist thought hasn’t sufficiently examined. Against the caricature of the will to power as a primary drive toward conflict, domination, or self-interest, Nietzsche’s psychology is deeply anti-teleological. He thinks we’re driven toward resistance not domination, toward contest not conquest, toward play rather than labor. Amor fati is achieved not through social relationships of superiority but equality, and best realized not in the stereotype of the strong-willed, masterly Übermensch but in the complex, multi-dimensional personality that he calls the “manifold soul”—a pluralistic form of selfhood that balances many competing values, interests, and abilities.

This novel psychology serves as both the possibility and limit of social and political change. On one hand, against his pragmatic argument for aristocratic politics, amor fati can’t be realized in a rigid social hierarchy designed to enhance the happiness of the few. On the other hand, because the love of fate must be grounded in real power rather than abstract liberty, it requires something further to the left than liberal democracy can provide. Higher types can be achieved only in a pluralistic society of individuals engaged in active resistance to one another as worthy competitors in perpetual contest. But that might be exactly what a successful socialist politics would depend upon and should aim to achieve—a possibility I explore in the second volume of the project. 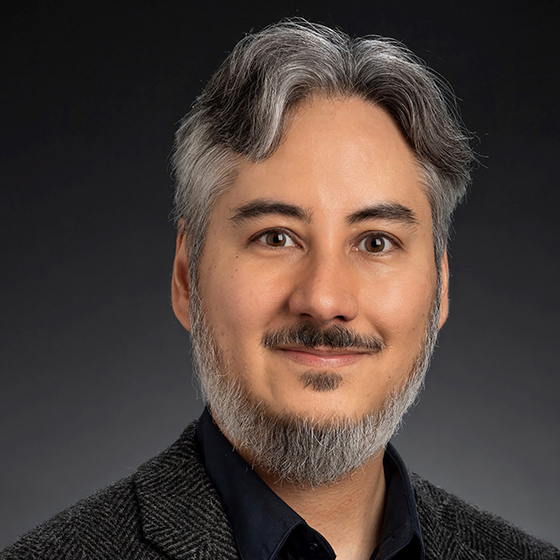 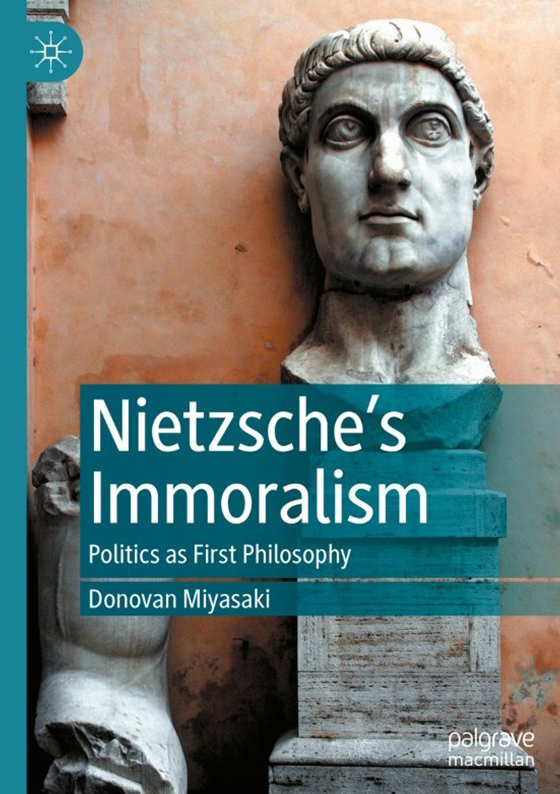 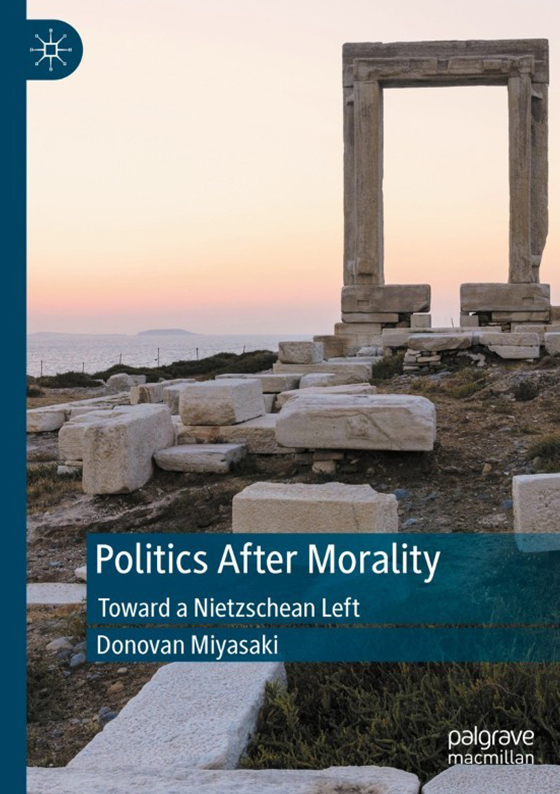