We all have something to say about the Deep Dark Woods…

Elizabeth Parker, author of The Forest and the EcoGothic, explores the universal archetype of the Gothic forest in popular culture, reflecting on our fear and fascination when it comes to the Deep Dark Woods.

One of my favourite things about my area of research is that everyone has something to say about it. Talk about intersections between ecocriticism and the Gothic and you might lose a few, but talk about the Deep Dark Woods and ‘how the forest can be scary’ and I’ve not yet had anyone just smile politely and change the conversation. Everyone, in some way or another, seems connected to the subject. Responses have ranged from recollections of childhood memories of dares in the woods, to animated descriptions of hide and seek in the trees after dark, to eerie descriptions of mysterious sounds and sights experienced when camping in this evocative environment. I have been privileged to hear a number of enticing legends and ghost stories, as well as impassioned defences of the forest as a wholly enchanted space, devoid of terror, and I have been privy to countless recommendations of an enormous wealth of stories—ranging from centuries-old oral tales to current Netflix sensations—that are entrenched in and have much to say on the topic of the Deep Dark Woods.

Gothic forests are everywhere. They are every bit as much a ‘landscape of the mind’, to borrow David Melbye’s term, as they are a geographical reality. Not only do they pervade much of our literature, film, and television, across a variety of genres—think everything from medieval romance, the Bible, and The Blair Witch Project, to Serial, Pretty Little Liars, and Harry Potter—but they haunt our advertisements, music, video games, fashion, and so on. As one of my PhD examiners said during my viva: ‘I now can’t stop seeing Gothic forests…’ The Gothic forest is, I would argue, a universal archetype—and it is every bit as central to the Gothic mode as castles, convents, and gravesites, though interestingly the centrality of this setting is often overlooked. In theory, forests should be much less frightening to us now, than to our ancestors. Nowadays, for the majority of humankind, there is little practical reason to be afraid of the woods. For most of us, this environment does not feature in our everyday lives and it does not present a threat to our existence. Most of its predators that have been seen to endanger humans, such as wolves and bears, are now threatened with extinction themselves—and it is much more common for humans to die in towns and in cities, than in the midst of the woods. In theory, then, the forest just isn’t that dangerous. And yet, as Sara Maitland asserts, ‘inside most of us post-enlightenment and would-be rational adults there is a child terrified by the wild wood’. The wording here is revealing: the implication being that we fear the woods despite ‘knowing better’—that such fears are somehow regressive and irrational. In the wonderful musical Into the Woods, Little Red informs us that ‘the woods are just trees’ and ‘the trees are just wood’ and no-one ‘should’ have any cause for anxiety. Yet, we all know that Little Red, made up though she is, has every reason to fear the forest and though we might like to think ourselves beyond fairy tales, there is much evidence to suggest that we continue, indeed, to be ‘terrified by the wild wood’…

Such obsession with the woods—and specifically the ominous, threatening woods—looms ever larger in the cultural imagination as these landscapes dwindle, burn, and are destroyed by humankind. In times of climate crisis—where even in the few months since publishing The Forest and the EcoGothic, the global environmental situation is progressively and significantly worse—it is essential that we seek to understand and interrogate our relationships to the more-than-human worlds around us. The Gothic historically captures and expresses our anxieties and excitements—and the ecoGothic does so with our environmental anxieties and desires, providing a fevered ‘temperature check’ of where we are.

The Palgrave publication The Forest and the EcoGothic: The Deep Dark Woods in the Popular Imagination (2020) sets out deliberately to shed some light on the Deep Dark Woods. Exploring our fascination with this setting over the centuries, but focusing specifically on contemporary texts which feature the Gothic wilderness, it analyses the fearsome forest’s various manifestations, from hideously animated greenery, to its plethora of monsters, and the entangled role that we, as humans, perhaps now more than ever, play in its darkness.

Elizabeth Parker is the founder of the open access journal Gothic Nature: New Directions in Ecohorror and the EcoGothic, which she co-edits with Michelle Poland. She is the author of The Forest and the EcoGothic: The Deep Dark Woods in the Popular Imagination (Palgrave, 2020). Her work is featured in a variety of publications, from Plant Horror! The Monstrous Vegetal (2016) to The Palgrave Companion to Literature and Horror (Palgrave, 2018) to Transecology: Transgender Perspectives on the Environment (Lexington Books, 2020). She has taught English Literature and Popular Culture at a number of institutions across England and Ireland and is currently based at St Mary’s University Twickenham. 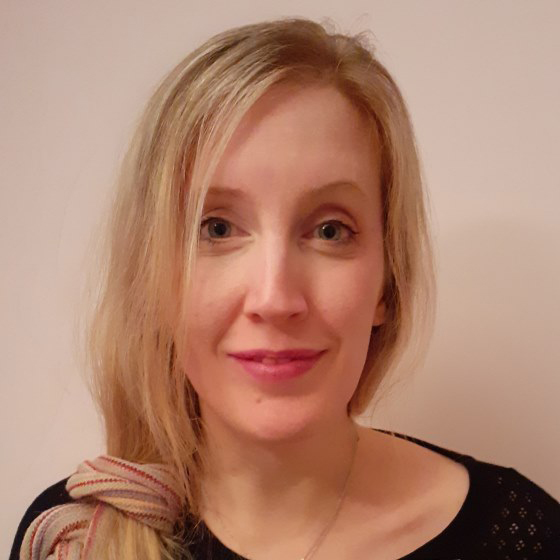 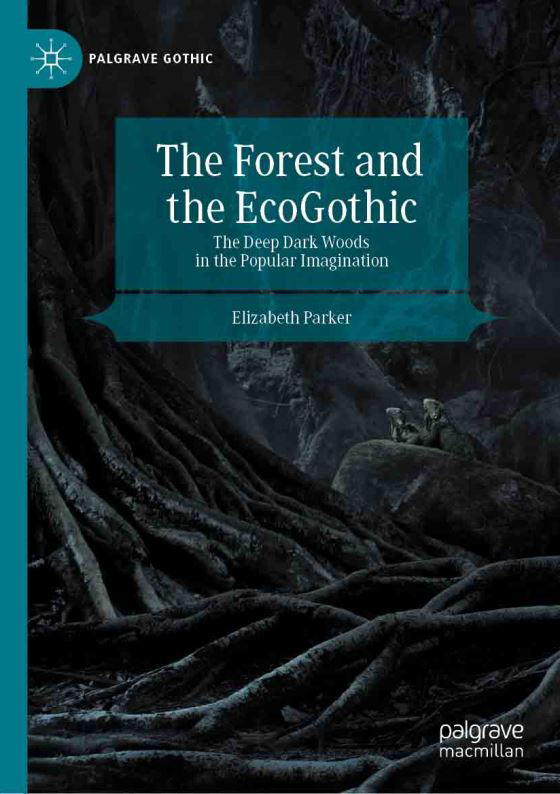