Passionate about research in THE HUMANITIES

When I meet somebody for the first time and introduce myself as a space historian, I usually get one of three reactions. Some wonder whether I wanted to become an astronaut when I was a young boy. Others ponder if I am a science fiction afficionado who has made his hobby his job. And a third, slightly more worried group asks what that should be, space history, and whether I am the only one wasting his time with something as vast and lofty as the history of the universe.

The first two questions are easy. No, all kinds of potential jobs, from policeman to architect, were on my list before settling in for history, but not astronaut. And no again, I have never been particularly hooked by science fiction, even if I have enjoyed my fair share of reading and watching over the years. The third of these questions, however, goes directly to the heart of the matter of the recently completed European Astroculture trilogy, consisting of Imagining Outer Space: European Astroculture in the Twentieth Century (2nd edn, 2018), Limiting Outer Space: Astroculture after Apollo (2018) and the just published Militarizing Outer Space: Astroculture, Dystopia and the Cold War (2021). I am by no means the only one attuned to the history of outer space, as 38 scholars from a dozen countries and representing disciplines as varied as history, anthropology, art history, film studies, geography, science and technology studies, law, literature, museum studies, philosophy, political science, religious studies, sociology and others — who have contributed a total of 1253 pages — can attest. But what is space history all about? What is, and to what end do we study, (European) astroculture, as I put it in my epilogue to the book and the trilogy alike, somewhat pompously evoking none other than the great Friedrich Schiller and his 1789 inaugural lecture?

Imagining Outer Space, Limiting Outer Space and Militarizing Outer Space are the outcome of a simple insight: outer space has been a phantasy, a project and, indeed, a product of the twentieth century. It is neither just ‘out there’ nor the ‘final frontier’ but the result of manifold, overlapping and often conflictual negotiation processes, nationally and internationally, and, as such, has a history, too. While Imagining Outer Space, the first volume sets out to establish and contour the historical field of ‘astroculture’ in the 1950s and 1960s, Limiting Outer Space, the second volume, zeroes in on a single decade, the post-Apollo crisis-ridden 1970s, and the widespread sense of ‘space fatigue.’ Militarizing Outer Space, the third and final volume examines the “dark” side of long-standing space utopias and accompanying sociotechnical imaginaries. It asks how outer space, often hailed as a site of heavenly renewal and otherworldly salvation, transformed from a utopian sanctuary to a present threat, where the battles of the future were to be waged and the fate of humankind decided.

A total of 44 chapters explore the ways in which individuals, groups and societies have tried to make sense of the infinite void surrounding planet Earth and to imbue the skies with a sense of transcendent meaning seemingly lost after Copernicus. More often than not, transforming life on earth figured even higher up on the agenda than humanizing the heavens, and the perspective from without — whether provided by envoys of humankind, satellites or an unprecedented plethora of aliens — helped to turn the world into a planet. Twentieth-century imagination, spurred by technological and political revolutions alike, no longer limited the conditio humana to terrestrial territory, as Hannah Arendt observed after Sputnik, but went far beyond. It is for this reason that the historical study of astroculture, space thought and planetization goes directly to the core of modern world-making or, as some would prefer to call it, modernity. The product of these manifold processes is outer space as we know it, even if only a miniscule number of human beings have been there or will ever experience it with their own bodies.

Moving seamlessly back for years and decades, if not centuries, historians are sometimes compared to time travellers. ‘Good historians, I suspect, whether they think about it or not, have the future in their bones,’ E. H. Carr declared at the heyday of the Space Age. Space historians do precisely what their earthbound colleagues do, minus the confinement to a single planet. It is from such an extra-terrestrial perspective that maybe I did become a science-fiction-loving astronaut, after all, a spacefarer of the mind — and the European Astroculture trilogy is an invitation to join us for a ride across the galaxy and its interplanetary histories. 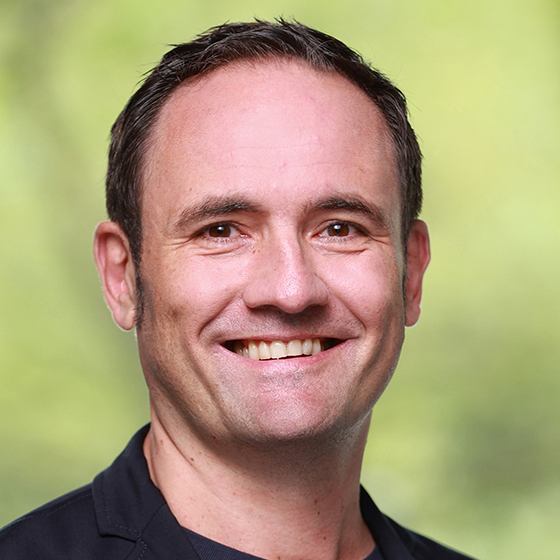