Prescient, vital, from 1974, Angela Carter‘s statement ‘We live in Gothic times’ (Carter, Fireworks, 1974) haunts us now in 2020 as we live in and through a time of daily horror. Her voice and vision remind us how the insightful lens of the Gothic acts dutifully to enable us to shape the monstrous around us and within us, in order to respect and deal with it—as do those critical voices ofFred Botting, David Punter, Christopher Frayling, Marie Mulvey Roberts, Carol Margaret Davison, Andrew Smith, Andrew Ng Hock Soon, among others. In my book Contemporary Women’s Gothic Fiction (Wisker, 2016) I argue that ‘Gothic made horror respectable’. It can be deliciously entertaining like ‘dark chocolate from the literary crypt’ (Franc Auld, Dissections, 2009) but much more than that, it has designs upon us, offering a disturbing wake-up call from which there is no return to complacency. By defamiliarising the everyday, the safe places, including our homes and the people we trust, including our own ostensibly solid dependable bodies and selves, Gothic works of fiction and film make real the fears we try to stave off with seemingly civilised behaviours. As Carter’s granny in ‘The Company of Wolves’ (1979), her feminist version of ‘Little Red Riding Hood’, notes: ‘we keep the wolves outside by living well’ (but not for very long).

Gothic threats are embodied in spaces and locations, traditionally they inhabited the castle somewhere abroad (Horace Walpole, The Castle of Otranto, 1764), then encroached upon the streets of London or Edinburgh (Robert Louis Stevenson, Dr Jekyll and Mr Hyde, 1886), now Gothic exists on a global scale, on other planets (the Alien films, 1979- 2017), and in the future (Blade Runner 2049, 2017). For women in particular, the domestic home becomes the haunted house (Shirley Jackson, The Haunting of Hill House, 1959; Daphne du Maurier, Rebecca, 1938; Toni Morrison, Beloved, 1987; Julie Myerson, The Stopped Heart, 2016), where those closest can be the most deceptive and dangerous. Threats and insights are often channelled through the invasive figures of familiar monsters, werewolves, vampires, zombies and ghosts. These alien threats frequently wake up hidden desire as much as disgust, causing the alien within ourselves—and within those we love—to erupt from the inviolate body and the comfortable everyday.

In Contemporary Women’s Ghost Stories (Palgrave, forthcoming in 2021) I recognise the ghost as our contemporary, disturbing Gothic figure of choice. The ghost is a serial returner, revenant, revengeful perhaps, wronged, a figure of trauma reminding us of what was lost, hidden, denied, silenced, and must be recognised and lived with. Globally, much Twentieth and Twenty-First Century contemporary Gothic writing is haunted by the misinterpretations, violence and traumas of the past. Morrison’s Beloved (1987) and Tananarive Due’s Ghost Summer (2015) bring the horrors of slavery into view; Singaporean Catherine Lim’s The Serpent’s Tail (1982) tells of brutalised bondmaids in rich houses; Sandi Tan’s Singapore/Malaysia-set The Black Isle (2012) indicts irresponsible and violent British and Japanese invaders, offering both the revengeful pontianak and a ghost whisperer who can help property developers build safely. Rich with ghosts, these tales remind us of what we must face up to; romantic, domestic lies; lies about the law and the inviolate body; and traumatic histories which replay the silenced horrors of slavery, genocide and war. They disturb and remind us of what we have misunderstood, ignored or lost.

We have come to value the necessary, essential role of contemporary Gothic in disturbing complacencies and pointing out the deceit and decay of lies about the house and home, domestic safety, the family and romance, and wider social lies about deadly differences. These lies lead to the abjection and Othering of those we deem to be unlike ourselves, as Julia Kristeva notes in her The Powers of Horror (1982) and Strangers to Ourselves (1988), both key texts for exploring Gothic writing with a feminist or postcolonial flavour.

In 2020, we have a newer form and focus of Gothic horror: new figures, new locations. The Gothic of plague and contagion is emerging from the seemingly secure, banal everyday, from the places in which we felt safe and from the bodies we thought we knew. Plague Gothic incorporates the countless preceding versions and figures of the Gothic, since it relies on utterly defamiliarising the normal species, places and safety needed for us to maintain our bearings. More insidiously, more tragically, it defamiliarises the bodies in which we live, in which we felt at least familiar if not actually safe. Margaret Atwood, author of the great feminist post-apocalyptic Gothic novel of our time, The Handmaid’s Tale (1983), was also prescient when writing in her Maddaddam trilogy (2003, 2009, 2013) of a ‘waterless’ invisible silent flood, set off by the selfish under emotionally developed narcissistic genius, Crake. Asked in  2015, ‘Do you foresee an arms race in bio tech?’ Atwood answered:

"If you think people aren’t already working on that you’re quite wrong. The only reason nobody has unleashed a killer virus is because there is no way they could prevent their own people from getting it."

Gothic creative and critical vision enables us to recognise the monster within us and all around us. It lays bare the threatened safety of our worlds, histories and bodies. It gives legitimacy to dark thoughts and fears, and the power to embody, theorise, understand and either live with or overcome the threats it exposes. The literary Gothic in both its creative and its critical form is no mere entertainment. Instead, it offers the imaginative energy to give flesh and words to the insidious, invisible threats under which we live. 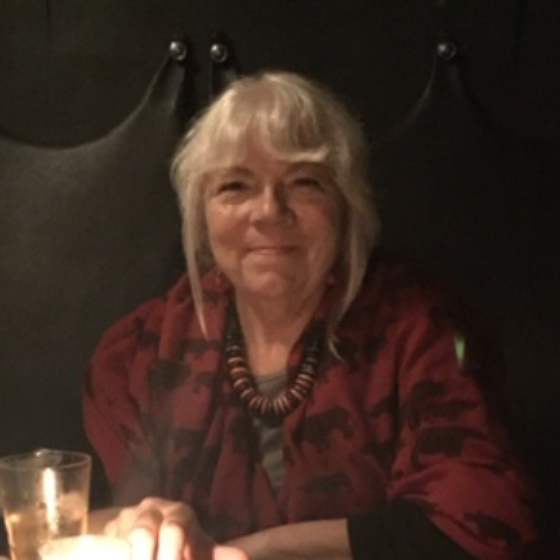 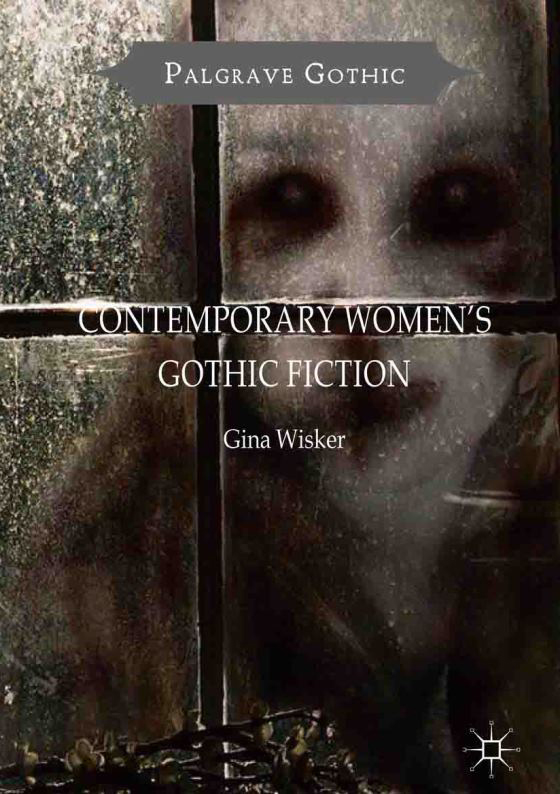