The Value of News Values

Tony Harcup, author of What's the Point of News?, discusses the thinking behind his latest book and the value to be gained in a shift towards ethical journalism.

The idea for the book What’s the Point of News? came, at least in part, from a gradual realisation that much research into what academics typically call news values may have been missing the point. Such studies can certainly be useful in helping us identify the most common ingredients of news stories, or the ways in which different frames can be constructed around events, but where exactly do ‘values’ come into the equation?

In fact, what are often labelled in the literature as ‘news values’ seem more accurately to be lists of factors or components rather than values in the sense of principles, beliefs or worth. The actual values that might or might not underpin choices made in news selection, production and presentation are often left unexamined when taxonomies of so-called news values are discussed or reproduced. That is a surprising omission, when we consider that journalism is supposed to be all about the asking of questions. This uncritical approach could perhaps be seen as the flipside of the dismissive, even hostile, stance towards journalism sometimes found elsewhere in academe.

If some of the former accounts invite the response, ‘So what?’, some of the latter become so abstracted from the realities of the economic, social and cultural conditions in which news is produced, that the agency of real life journalists becomes obscured. Maybe there is some fertile ground to be found between these two schools of thought.

That got me thinking, and the resulting monograph is as much a celebration of news as it is a critique. Sure, there is much to criticise, but even in an age of neo-liberalism and increasing concentration of media ownership, the news industry is not monolithic. As well as highlighting some of the more dubious practices, it is also important to record and celebrate the positive choices made by those journalists who, individually and collectively, go out of their way to listen carefully to those with the least power in any given situation, and to direct critical questions at those with the most power. As such, What’s the Point of News? is, unashamedly, a normative account of what news should be. And could be, more often than it is, notwithstanding the difficult conditions under which many journalists labour today.

Chief among the values that ought to guide news reporting is that it should serve the public good by providing people with societally important and useful information, emphasising the social utility of news for an audience comprising not just isolated individuals but (potentially) active citizens. Amid the horror stories and the quirky tales, alongside the sensational and the entertaining, there is an urgent need for what might be thought of as socially enabling and democratically empowering information that strengthens active citizenship by promoting understanding and imaginative empathy. That may seem a lot to ask of a rough trade such as journalism, yet examples exist around the world and are discussed at length in the book.

News informed by such values serves us as citizens by, among other things, better reflecting and representing the diversity of our lives, recording people’s myriad activities not just as passive victims or bystanders but as participants in a public, social sphere. Recognition of this crucial role is already embedded in the best journalism training, which is not content simply to reproduce industry norms. However, there ought to be scope within journalism education – as well as within journalism itself - to think even more widely and deeply about the ethics of it all; hence the book’s subtitle, A study in ethical journalism.

It seems to me that there is much of value we can learn about ethical journalism by considering the principles and practices of alternative journalism, peace journalism, feminism and other areas of critical praxis. If it achieves nothing else, maybe publication of What’s the Point of News? will at least do something to help shift such thinking from the margins more towards the centre of the stage.

As for the wider fields of journalism studies, media studies and cultural studies, it may now be too late to persuade scholars to reserve the label ‘news values’ for discussion of, er, values within news – but we can try.

Tony Harcup is Senior Lecturer in Journalism at the University of Sheffield, UK. He worked as a journalist within mainstream and alternative media before becoming a teacher, researcher and author. His books include the Oxford Dictionary of Journalism (2014); Alternative Journalism, Alternative Voices (2012); and Journalism: Principles and Practice (2015), which has been translated into several languages. What’s the Point of News? is available now. 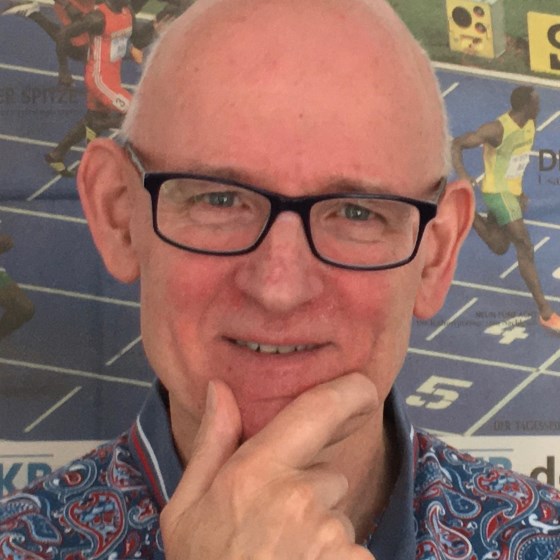 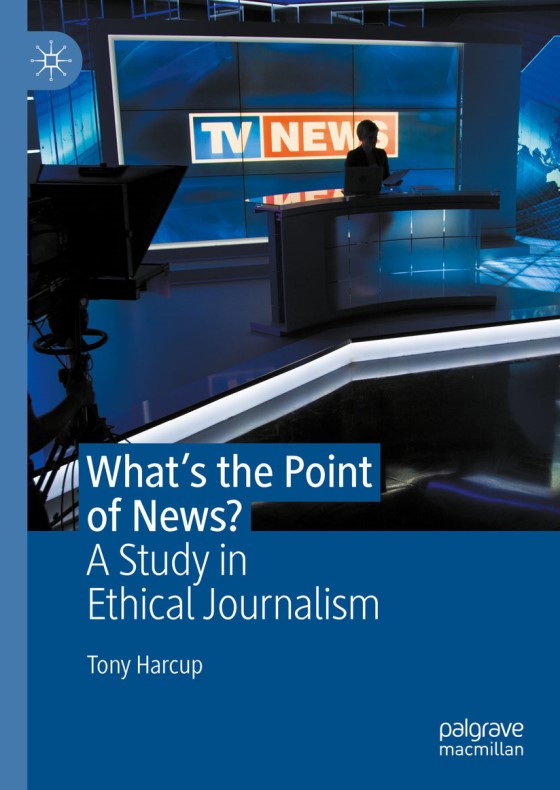