Why Black Feminist Politics Matter in the Age of Trump

I want to share with you my life’s work of documenting what Black women have done to resist what so many people can now see. This is not an “easy” book. You will have to sit with it academically and emotionally; but if you learn anything, and share your new knowledge with a friend, that’s an act of resistance “Black Feminist Politics from Kennedy to Trump.”

One of the central arguments of this book is that Black feminists’ attempts to make inroads in the area of politics, as well as popular culture, were met with resistance both from the dominant culture and from Black men. In order to understand these parallel phenomena of resistance, it is important to consider how Black women’s cultural productions—such as Michele Wallace’s social commentary, Black Macho and the Myth of the Superwoman, Ntozake Shange’s Broadway play, for colored girls who have considered suicide/when the rainbow is enuf, and the film version of Alice Walker’s book The Color Purple—all reflect and represent such resistance and the strategies that Black women applied in response. Given that politics and popular culture are not so distinct as one might believe, this book also includes an analysis of the political significance of Vanessa Williams’s and Anita Hill’s bodies as texts that can be read as sites of resistance, redefining Black female beauty and sexuality. I argue that these events set the stage for the demonization of Black women, most notably Lani Guinier and Joycelyn Elders, both in politics and popular culture, during the 1990s. The conclusion that is drawn is that neither political participation nor creative production is safe for Black women, who are often forced to choose among the aspects of their identity in order to curry the favor and support of one audience over another.

Another premise that underlies the arguments of this text is that Black women have tended to identify with the purportedly progressive politics and platform of the Democratic Party. Yet the review of history presented here reveals that by the end of the 1990s, feminist identified Black women were doubting the Democrats, and rightfully so. The downfall of Senator Carol Moseley Braun and the betrayal of Lani Guinier and Joycelyn Elders by President Clinton help us to understand that Black women’s participation in Democratic Presidential cabinets in the 1990s was not any more successful than earlier attempts during the 1960s.

The book concludes in the early part of the present decade. Everything we ever needed to know about the resistance of America to feminist identified Black women is epitomized in its response to Congresswoman Barbara Lee’s dissenting vote regarding the United States’ involvement in the Iraq War. Congresswoman Lee stood alone, abandoned by other Black women, Black men, and the majority. The response to Congresswoman Lee’s assertive stance signals the problems with which Black women’s communities and politics in general are fraught at this particular juncture. The conclusion of the book forecasts what kinds of political involvement and successes we may expect from Black women in the future, and what sorts of obstacles they will face in their efforts, whether political or cultural in nature. 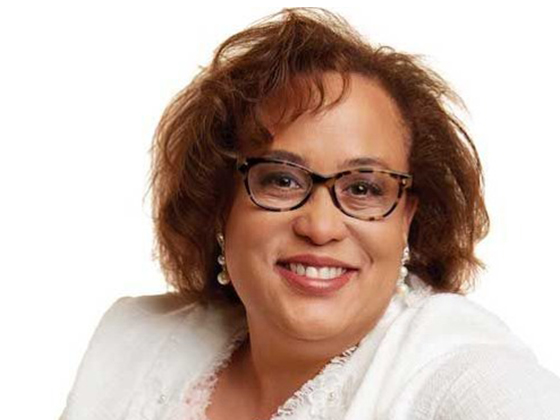