The Mass Appeal of Human Rights

Read a free chapter, "Mass Appeals for the Rights of Others", until December 14.

What inspired you to write about the relationship between consumer culture and human rights advocacy?

The inspiration for The Mass Appeal of Human Rights came from an unsettling feeling I had in the pit of my stomach.

In the early years of the 21st century, we witnessed striking displays of empathy, compassion, and maybe even solidarity by Western audiences responding to distant catastrophes. It was a powerful wave that hinted at the possibility that strangers could care for one another and even act on behalf of each other. But it also felt like window dressing. People cared, but only when it was fashionable, fun, and convenient. This trend felt like a misappropriation of a value set that I thought meant something. If you believe human beings have inherent dignity, then surely you must be willing to go some lengths to defend that dignity. But these campaigns did not ask supporters to do much at all and that tension spawned a curiosity in me. What explains how the bottom can drop out of a framework, human rights, with such a clear mission? What forces influence the shape that advocacy campaigns take? Critical theory explains how commodity consumption and mass culture cheapen and hollow out collectivist efforts at emancipatory politics. The Frankfurt School applied this Marxist logic to post-war Leftist movements and in Mass Appeal I re-purpose it to describe the negative effects of consumerism on transnational human rights advocacy.

Why do you think it is important to reclaim human rights as a subversive idea?

Globalization promised us cosmopolitanism, but it delivered consumerism. The way in which human rights advocacy has been shaped by consumer culture mitigates many of its most potentially threatening and insurgent qualities. Taken seriously and to its radical conclusion, the human rights framework sketches out a vision of society wherein dignity and welfare are morally and politically prior to all other calculations. This is a deeply subversive idea because, were it to be realized, new societies would be brought into existence, having grown out of the carcasses of exploitative systems and violent structures. So, that human rights has been diluted by its interaction with consumerism only suggests that it must be rescued, not that it is naturally this way. Reclaiming human rights means refusing expediency, escaping the seduction of shortcuts, and reconnecting practice to principle.

Do you envision a natural turning point for such a reclaiming to happen?

If this happens, it will be out of necessity because, after all, human rights are tools that human beings designed to protect ourselves from the arbitrary exercise of power. Human rights remain vigorous components of political struggle in many places around the world and they continue to demonstrate their value. The manifestation of human rights as an attractive vocabulary for radical contestation can be seen from the streets of Ferguson to the rubble of Raqqa. In national contexts, frontline activists persist in making global rights claims for their currency, cachet, and leverage. The world is experiencing a return to more local forms of politics and national human rights developments are as much evidence of this as the forms of belligerent nationalism we are also witnessing. For human rights to sustain a transnational movement, local initiatives must form viable networks and challenge structures of oppression that are themselves not confined to borders. 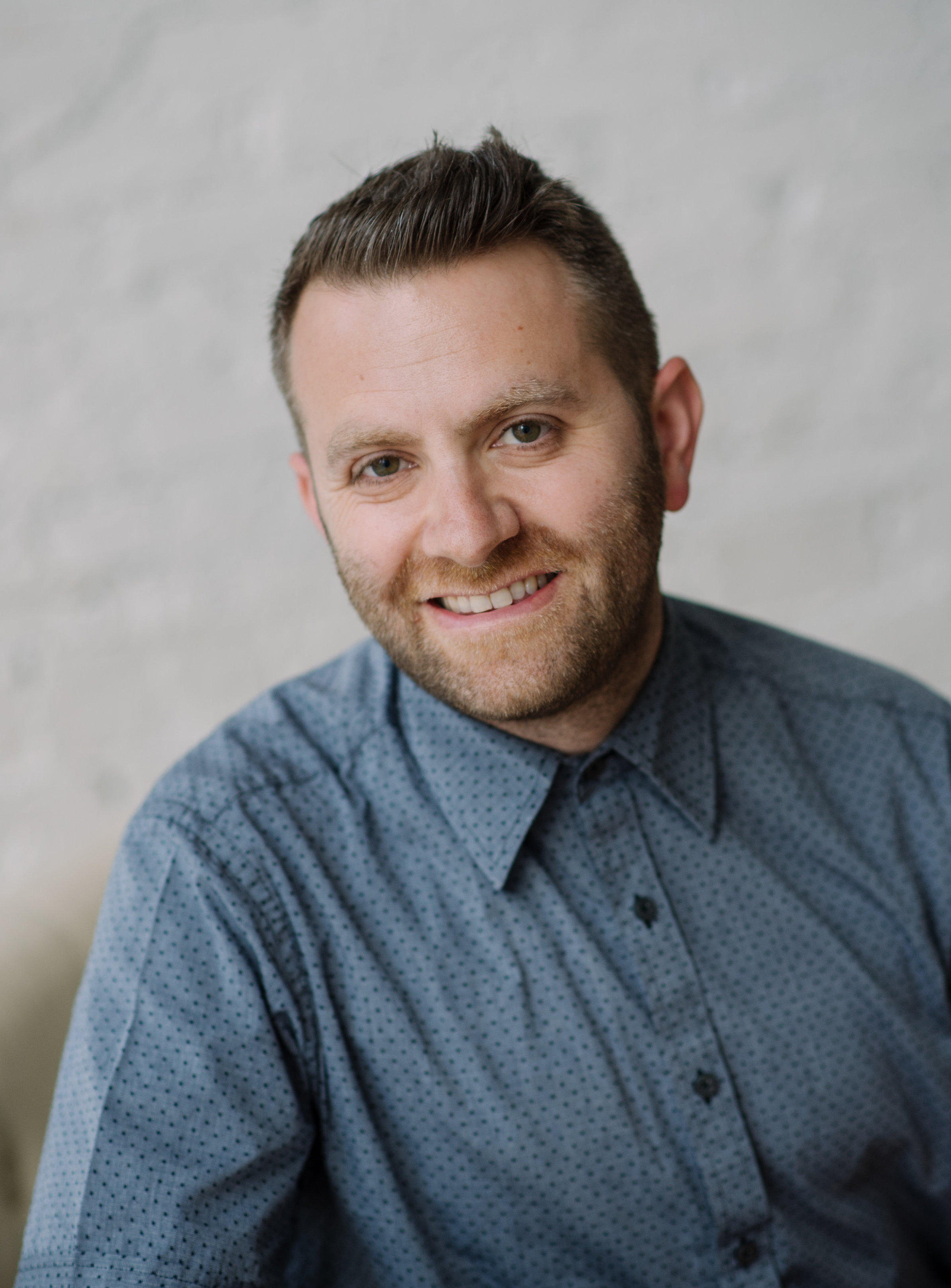