Morna Macleod is Professor at the Autonomous Morelos State University, Mexico. Her current research interests include the continuum of violence, intersectional analysis, social movements, emotions, memory, and testimony.
Natalia De Marinis is Research Professor at CIESAS, Mexico. She has worked with indigenous women since 2007 with collaborative projects on memories and the production of audiovisuals materials.

She is the author of Resisting Violence - Emotional Communities in Latin America.

This book has its history. In May 2014, Natalia De Marinis, Rachel Sieder, myself and others organized an event at the National Autonomous University of Mexico (UNAM) to celebrate the first anniversary of General Efraín Ríos Montt’s 80 year sentence in Guatemala for genocide and crimes against humanity. Although the sentence was subsequently overturned, groups around the world celebrated the path-breaking trial that sentenced a dictator in his own country. One of the main speakers at our event was Lucrecia Hernández Mack, daughter of the Guatemalan researcher of Chinese descent, Myrna Mack, who was brutally murdered on 11 September 199o. Lucrecia spoke with contagious passion and vehemence, tears in her eyes –and in ours- deeply touching us as an audience.  When I congratulated her afterwards, I realized she was angry that she had cried in an “academic space”; I assured her that this was a feminist way of doing politics. The scene haunted me, both because her presentation and the emotions it invoked in me crystalized decades of my working with Guatemala –a moment of synthesis in which I could hardly bear the intensity of emotions that welled up in me when she spoke -, and because a growing number of scholars –particularly women- believe that emotions are a part of knowledge production, while expelled and disqualified by academia, actually produce many insights unfathomable to “objective science”.

Natalia and I decided to organize a panel at the Latin American Studies Association (LASA) conference in Puerto Rico (2016) on “emotional communities”, after both having carried out a short-term academic stay at the National University of Colombia, with Myriam Jimeno, the anthropologist who had coined the term “comunidades emocionales” in Latin America.  After asking Lucrecia Hernández Mack’s permission, my presentation included a clip of Natalia’s video of the Ríos Montt event and delved into the emotions that circulated while listening to Lucrecia. Natalia gave a wrenching account of her accompaniment of forcefully displaced indigenous Triqui women in Oaxaca, Mexico; Alison Crosby and Brinton Lykes presented their ongoing work on the Sepur Zarco sexual slavery trial in Guatemala, amongst other speakers. Squashed into a hotel room and bathroom in a luxurious but insufficiently large hotel in San Juan, Puerto Rico, we realized that the concept of “emotional communities” in contexts of violence in Latin America resonated with many. At that conference, I met a Palgrave representative –after having received an email from her- and we discussed the idea of doing a book on emotional communities.

Rachel Sieder and Jenny Pearce gave us sound advice about organizing the proposal: to think about what gets left out of the production of knowledge when emotions are not included, as well as the need to draw up a working paper, and to create a bibliography for invited authors to collectively immerse ourselves in the subject so we could all come to speed with our chapters on the same page. We chose the authors carefully, thinking both in terms of their experiences, the countries where they had worked and their resonance with the concept of emotional communities. We also looked for different perspectives, time-frames and critical thinking on these issues. Of course, the first to invite was our mentor on emotional communities, Myriam Jimeno, and her team.

The book brings together internationally well-known authors and younger shining talent. Natalia and I organized a double panel at LASA in Lima, Peru, as the moment for all of us to come together and discuss our ideas and chapters. Throughout the process –and during LASA, Peru- Alina Yurova from Palgrave gave us, as the book’s coordinators, helpful advice and close accompaniment. Natalia and I worked very well as a team, I believe, because we were so eager to learn from each other, and were open to each other’s’ constructive criticism and suggestions. What really brought us together was the strong conviction of “emotional communities” as vitally important in understanding spaces of justice in today’s world fraught with violence, as well as the need to legitimize their place in academia. It was indeed a fruitful, enrichening and mutually supportive experience between the chapter authors, coordinators and Palgrave. 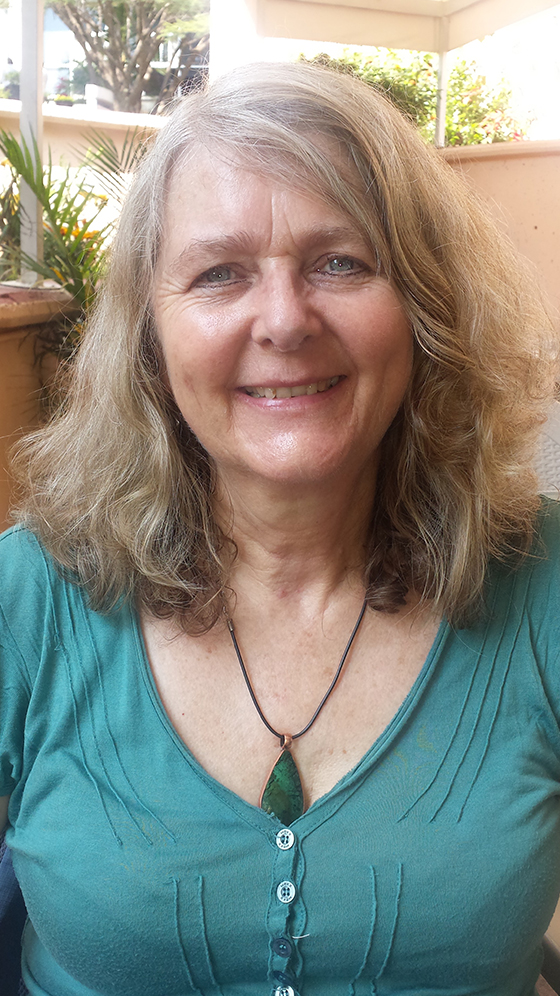