By David Arditi, author of Getting Signed: Record Contracts, Musicians, and Power in Society

Viral music sensations are signing multimillion-dollar record deals without ever having performed to a live audience. Each year, thousands of aspiring singers audition for The Voice and Idol brands worldwide for the goal of winning and landing a record contract. Thousands more pay to perform at record label showcases in large and small cities everywhere for the hope of signing a record deal. Recently, Kanye West claimed record contracts exploit artists—a point artists from Prince to Courtney Love have made. Record contracts have been the goal of aspiring musicians since Ralph Peer started signing blues and country artists in the 1920s.

As a gigging musician, I observed this ideology up close for about a decade. This project sat in the back of my mind for years. When I arrived at the University of Texas at Arlington, I had a colleague from Austin, Texas who gigged there for years. He mentioned the affect musicians carried at South by Southwest where musicians would claim they were about to get signed. When I finally got the chance, I began researching this ideology. For four years, I conducted an ethnography in which I consistently attended music shows, interviewed musicians and their family members and other people in the music industry. The project evolved from trying to understand why people sign record contracts to analyzing the ubiquitous belief that record contracts are an articulation of the American Dream.

We’re taught that if you work hard, you can get ahead in life. This is the American Dream (well, that and owning a house). Sociology teaches us otherwise. The dream is ideological. Hard work doesn’t equal wealth. If you work 40 hours a week at McDonalds for minimum wage, you likely can’t afford rent in most places in America—they don’t promote you to CEO. As a result, minimum wage workers often need to work two jobs, which leads to issues providing childcare, healthcare, and self-care.

For musicians, working hard on a record contract rarely results in even a minimum wage salary. Musicians dream of these contracts with their splashy advances, but their dreams remain unfulfilled.

While musicians sign record contracts for a multitude of reasons and record labels cite specific business rationale for them, these contracts create the fundamental mechanism through which to exploit musicians (i.e. generate profit from recorded music for entities other than the musicians themselves). Instead of providing musicians with material resources, record contracts reinforce the power held by major record labels, and they create the means through which record labels can generate profits. Aspiring musicians grow-up hoping they will one day sign a record contract and become a star. Since the belief is widespread among musicians and non-musicians, there are always more people desiring a contract than the industry can sustain. This depresses wages for most recording artists, while simultaneously obscuring the realistic outcomes of signing a contract by foregrounding the less likely experience of “big” stars. At the same time, record contracts are the only viable path to success in the recording industry, but the model works for very few people—the 1% of musicians.

The digital era presents new dynamics for aspiring musicians dreaming of signing record contracts. While digital technology presents opportunities outside the conventional record contract system, the contract’s resiliency persists. In fact, The Wall Street Journal reports that there is a new bidding war among record labels for new talent. However, whereas the industry formerly discovered artists through the grind of gigging at bars, now labels discover aspiring artists through viral online content. Streaming, social media, and viral content turned the recording industry upside down by changing the route to a contract and stardom, but they reinforce the recording contract.

Like the American Dream, the dream of getting signed deceives people in the most precarious economic positions. We’re told that if we work hard, we’ll get ahead in life and achieve our dreams. However, the pursuit of those dreams creates the circumstances that stop us from getting ahead. Artists want to sign record contracts because they think it will benefit their careers, but signing a contract is the most surefire way to ensure an artist will suffer economically. We need a music business model that treats musicians with decency, dignity and a living wage, in Getting Signed I offer some solutions.

David Arditi is Associate Professor of Sociology at the University of Texas at Arlington, USA, and author of iTake-Over: The Recording Industry in the Digital Era. 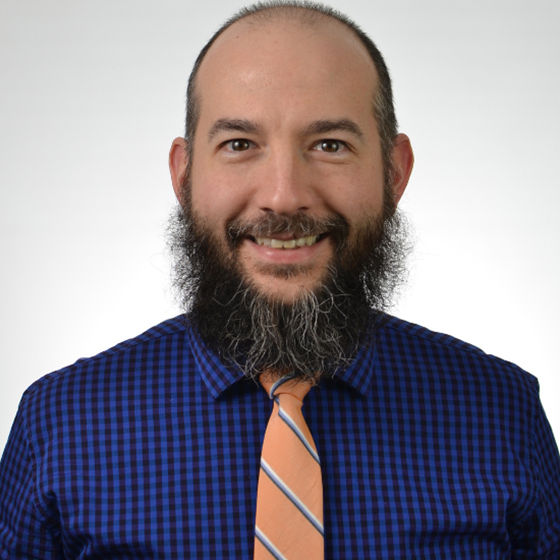