Not Seen? Not Heard? Anglo-Saxon Attitudes to Toddlers

By Cary Bazalgette, author of How Toddlers Learn the Secret Language of Movies

I have a little project that I pursue in a desultory fashion when opportunities arise. It is to find out whether the term “terrible twos” exists in any language other than English. This started when a friend pointed out to me that there’s no equivalent for “terrible twos” in Italian, and I started wondering about cultural differences in attitudes to children, as signified idiomatically. So far I’ve asked 12 native speakers of other languages, each of whom denied that their language contains a term like “terrible twos” – although a German admitted that they do call the third year of life “the age of defiance,” and an academic colleague from Spain pointed out that some languages are starting to adapt “terrible twos” because of its widespread use in English.

When I started my PhD research eleven years ago, observing my twin grandchildren (then aged 22 months) as they watched TV, I was startled to discover how little research there is on two-year-olds. Infants and pre-schoolers (i.e. 3+) are studied; two-year-olds hardly ever. I acknowledge in my PhD thesis and in my subsequent book (How Toddlers Learn the Secret Language of Movies) that it’s hard to gain access to two-year olds (unless it’s a family member doing the research) and hard to interpret what they are doing and saying. And indeed, after 20 months of accumulating 12 hours of video data, I was perplexed about how to analyse it. Most of it showed, well, one or other or both kids just… watching TV. What was I going to look for? What evidence was there about their reactions? How could I tell whether they were learning, as I’d claimed in my research proposal, how to make sense of the “language” of moving image media?

A colleague suggested that I might investigate embodied cognition, so I read some eye-wateringly dense phenomenological texts on embodiment and had almost given up when the University of Leuven Press published Coëgnarts and Kravanja’s edited collection, Embodied Cognition and Cinema (2016). This got me thinking about how we respond emotionally and physically to key features of film such as music, sound design, camera movement and editing. This soon led me to works on neuroscience and evolution (Jaak Panksepp’s 1998 book Affective Neuroscience, for example) and I began to see how I was going to approach my data analysis.

Parents who have been lectured by bossy friends and relatives about the dangers of “screen time” for their toddlers will obediently label a child as “passive” or “mesmerised” when they are intently watching moving image material (oblivious to the fact that we don’t use such labels for adults who are intently listening to symphonies or intently reading novels). But some close observation of what the child is actually doing can undermine that easy judgment. She may remain still, but she may well be gripping a bit of furniture to maintain that stillness. Her breathing may be deeper or faster than usual; her shoulders may be hunched; her gaze and eye movements show how carefully she is watching. This is focused attention. When the film or programme ends, she is likely to want to watch it again, provoking parental worries about addictions and obsessions. But adults who read poems more than once are not labelled as obsessive. A lot of poems don’t give up their meanings easily. Re-reading – perhaps several times – helps us to understand the poet’s project and to see how form and meaning interrelate. I believe that it’s perfectly reasonable to interpret a 26-month-old’s focused attention and repeated viewing of, say, a Peppa Pig episode as the equivalent of an adult re-reading a Shakespeare sonnet. When you read – or watch – something several times, you get more out of it.

I found two ways into this kind of analysis. One was through the neuroscientific studies of, for example, the links between the emotions and the motor system, and of mirror neuron phenomena; the other through gaining a deeper understanding of early human development and how our species has survived and prospered, despite the challenges of having infants who must be born before their heads get too big, and so are much more helpless than most other baby mammals. The third year of life has always been the make-or-break year for humans: if our hunter-gatherer ancestors hadn’t become dextrous, mobile, articulate and socialised by age three (i.e. by the time their mothers would probably have had had another baby) we wouldn’t be here. Perhaps, therefore, our attitudes to two-year-olds should include respect for their incessant, extraordinary (and sometimes annoying) determination to learn!

Cary Bazalgette is an Honorary Research Fellow in the Department of Culture, Communication, and Media at the UCL Institute of Education, UK. Previously, she was Head of Education at the British Film Institute. 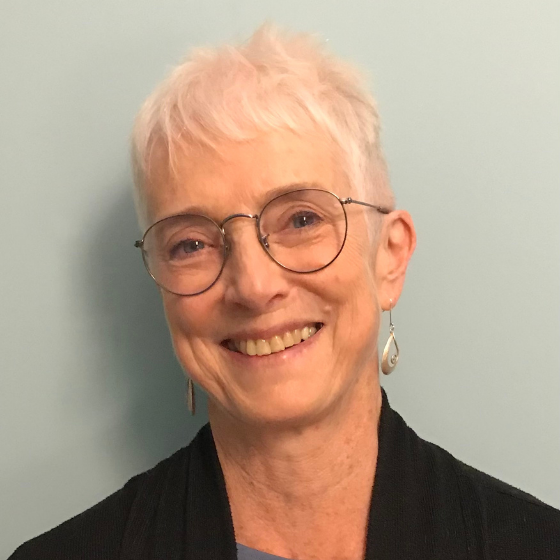