De Marco & Toto on Gender Training and Awareness in Translation

By the editors of Gender Approaches in the Translation Classroom

In 2017 our second-year undergraduate translation students were asked to provide the translation of sections of a live sexual health website - set up by a volunteer group of London-based HIV prevention activists - in a variety of languages as part of a simulated project management task. The aim was to provide sexual health information to multilingual communities in the UK, thus improving their quality of life. It soon became apparent that, for some students, certain concepts and realities seemed to be pretty alien, either because they had never had any direct experience of them or - as reported by them during one of our post-mortem meetings - they struggled to find suitable equivalents for certain concepts and lexis, especially when it came to sexual practices, sexual orientation and gender identity. In previous years 2010-2015, similar initiatives were taken in our Master’s course. Experiments were conducted on how to raise students’ awareness of the consequences that their decisions regarding gender concerns may have on responses to gender as represented on commercial as well as non-profit advertisements.

These experiences highlighted the need to provide students with practices and tools that could enable them to ‘read’ reality and ‘translate’ it in the most appropriate terms. In fact, gender is a cross-cutting theme which affects the private and the public sphere alike and, although to a different extent, all professions and disciplines. The translation activity is one of these professions.

Translation practices in academia have already been reconceived as a trigger for social change (Tymoczko and Gentzler, 2002), e.g. as a means by which the gender bias inherent in the texts – and that translators (sub)consciously risk transmitting in their work – may be questioned and possibly reversed. However, gender training in translation has only been dealt with in a limited number of sporadic articles (e.g. Corrius et al. 2016). Exploring classroom-based practices with the aim of tackling sexist and homophobic connotations in language, thus providing an insight into practitioners’ effort to raise gender awareness as an everyday mode of expression, becomes imperative in the current UK higher education (HE) climate where institutions have recently started integrating gender-inclusive agendas in their strategic plans as part of their equality and diversity policies. Therefore, investigating how gender concerns are tackled in the curriculum of HE translation courses across countries becomes a necessary pedagogical approach for the promotion of socially-aware research, especially in a multidisciplinary field such as Translation Studies. As a matter of fact, translation trainers may come from a variety of backgrounds, with experience and/or knowledge/scholarship - amongst others - of both gender/queer studies and translation/interpreting studies. This intersectional approach is still under-represented in the literature and scholars/trainers whose classroom-based work meets the requirements indicated above are still few and far between.

Translators, as primary agents of change and meaning, must be aware of the ethical, social and ideological implications of their choices and it is in the classroom that trainers must sow the seed of change by guiding students to critiquing inequality and sexism in source texts and by encouraging them to see language as a vessel for that change. Being aware of these practices as translators is crucial to retain the performative functions of texts, their performativity in a wider sense which embraces all aspects of gender. The gender and queer experience in translation, however, is not just about linguistic transfers. It is not just about conveying approximate meanings. It is about honouring a baggage of experiences, a life of discrimination, repression, censorship, castration, sex-shaming; stories of abuse (self-inflicted and inflicted by others), activism, losses, violence.

The progress made by gender studies in coming to the forefront of current research interests also highlights the need to encourage and support non-Anglo-Saxon/non-Western cultures where economic and social infrastructures, as well as the seemingly controversial nature of gender- and queer-related matters, prevent and affect the ethical, social and ideological development of such projects. In this respect, exploring gender-inclusive training practices in place not only in Western/European countries but also in other geographies can offer food for thought about how to bridge cultural gaps and pave the way for intercultural transformations. 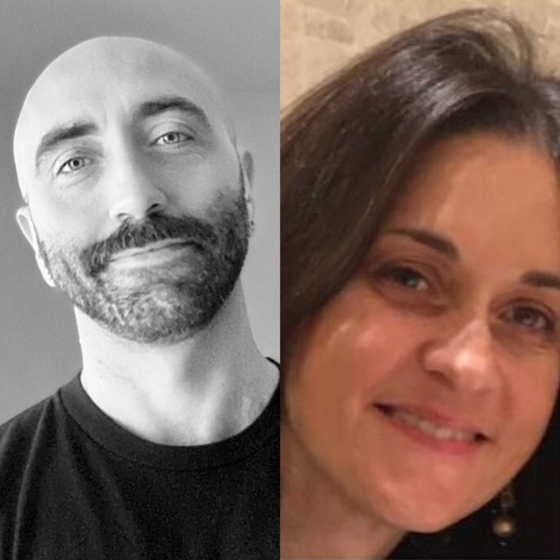