Dutta-Flanders on Why Linguistic Stylistics Matters

In this article, Reshmi Dutta-Flanders, author of The Language of Suspense in Crime Fiction, examines the key questions underpinning linguistic stylistics, and highlights the importance of an interdisciplinary approach to crime narratives, both real and fictional.

The two questions that have been with me since I started working in the field of linguistics stylistics are: why does stylistics matter, and how does it bridge the gap between fact and fiction or address the literary/linguistic divide?

If style is about linguistic variations that correlate with contexts and situations in the sense that they include both textual context and situational context, then as Enkvist (1973: 17) points out, it is the task of Linguistics Stylistics to set up inventories and descriptions of stylistic stimuli with the aid of linguistic concepts.  It is a step towards a wider, structural and literary study of a text that will allow the study of language in a way which is advantageous in a particular job.

If language is contextually conditioned, then combinations of contextual primes influenced by a stimulus such as crime cannot be analysed by simply comparing varieties of stylistics through variations in types of texts and types of textual norm. The study of style as behaviour is valuable in order to understand the manner in which the writer (or an offender narrator) narrates its story of crime.  Style as behaviour is not just about individuality, but of language, the subject matter, content, theme and referent.  It also accommodates an interdisciplinary approach for the study of crime and criminality that can tackle the narrative discourse and its constructed form and function that suits a particular job such as intentional fallacy of the criminal, embedded in the narrative form.

The study of crime does not remain confined to crime fiction, but also enables the analyst to study offender discourse in its true criminal context.  The analyst can also engage with concepts defined and tackled in conventional fields of crime studies, thereby bridging the literary/linguistic divide when looking for aspects of criminality through a linguistic lens.  Linguistic Stylistics is not just suited to the analysis of crime in a fictional context, but is also relevant for the study of offender narratives, alongside other conventional disciplines such as Forensic Psychology and Criminology.

However, addressing of the narrative form and function from an offender perspective is not a straightforward task.  Crime narratives are non-linear.  The organization of experience is a circular affair to allow narrative universals like suspense, curiosity or surprise in the narrative process.  Tautology in such forms of narration is not needless repetition in the context of crime.  A linguistic stylistic approach at the functional level in the narrative reveals patterning in the metadiscourse. Yet this approach is not sufficient for the narrative form.  Analytical approaches from other areas are necessary to work with narrating act of a ‘circular’ nature. A post-structuralist approach provides the researcher with a framework for circular narrative analysis.  Nonetheless, there is an issue of fallacy of an intentional nature, where an effect is placed before the cause at the structural level, and as a result in the chronology of events, what comes after appears as what is caused by, which opens up narrative gaps or disnarration for the benefit of criminal relevance.  Like linear narrative, a circular narrative has also an end point to which all events must converge when the story of crime is resolved.  The resolution of the linearity of events that converge to an end point requires an interdisciplinary approach to a metadiscoursal crime narrative, in my view. 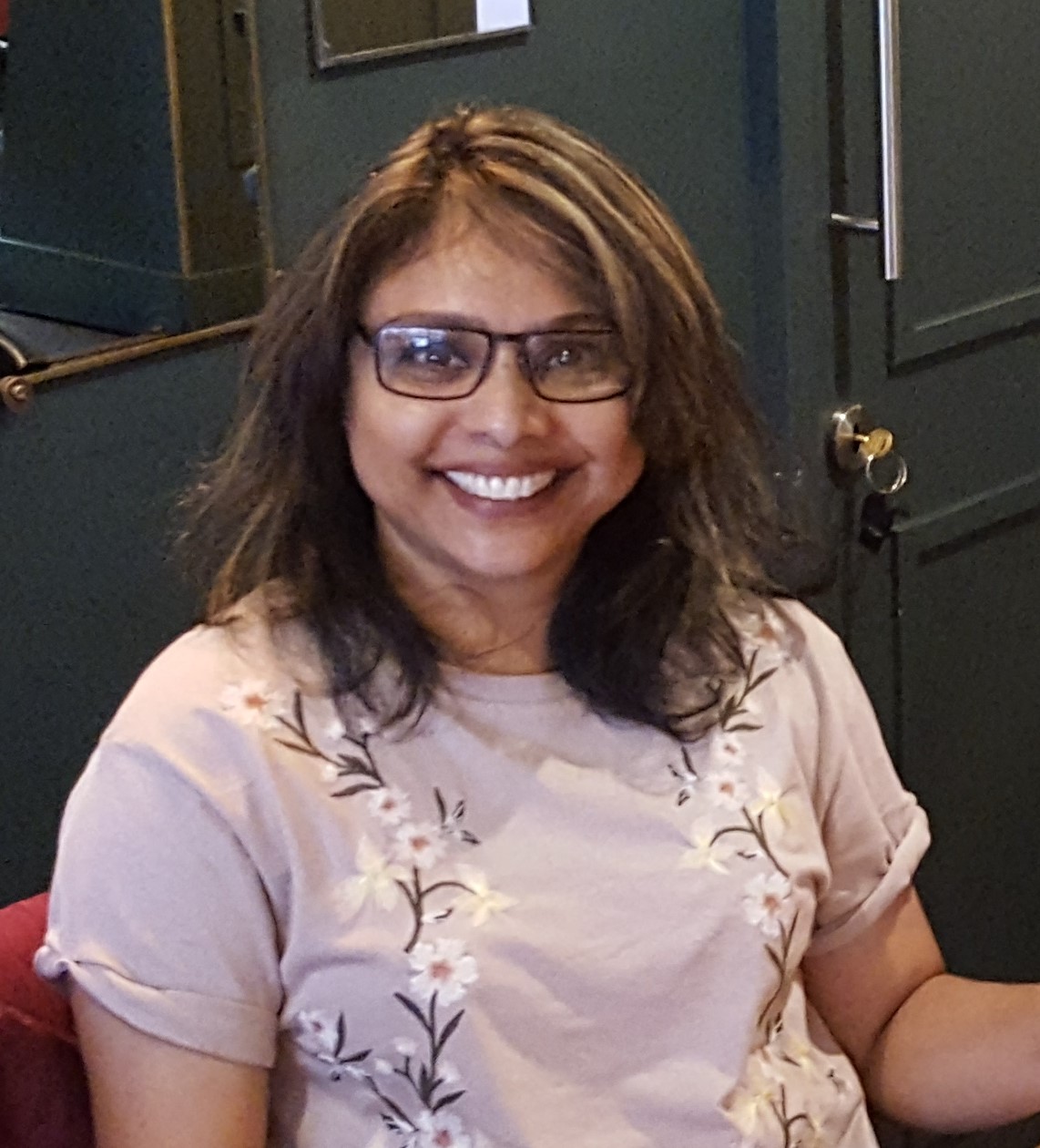