An Activism of Inclusion

By Gail Crimmins, author of Strategies for Resisting Sexism in the Academy

Despite an increase in the number of women in higher education both as students and staff in the global west, women’s presence in the senior and executive level positions remains disproportionately low. In most countries fewer than 30% of the professoriate yet most academics on the lowest level of employment, are women.  Women are also more likely to be appointed on short term and part time appointments than male academics, and are published less, cited less, receive less grant income, and are under-represented on policy-making committees, than male academics. As a result, at current rates of appointment and promotion it will take 119 years for women to achieve equal numbers in the professoriate (Savigny 2014).

I recognise that snapshots and decontextualised ‘facts’ undermine the complexity of the gendered (academic) institution because they fail to consider the compounded disadvantage experienced by women who identify as Black, Asian, minority ethnic, Indigenous, traveller, mothers, women who are differently abled etc. I also understand that the term ‘woman’ is problematic and that it might in itself create exclusion/s and symbolic violence against gender diverse people. For this I apologise, but I use statistics that up until now have been based on traditional gender categories of male and female, to illuminate structural disadvantage. For if we fail to demonstrate systematic and structural barriers to ‘women’s’ advancement in academia, we allow ‘individualizing technologies’ to take hold; and such technologies place blame on women themselves for their lack of academic success, and remedial professional development is introduced in a bid to change women, rather than challenging an unjust world (Gill and Orgad 2015).

Therefore, based on statistical evidence of gender inequity in universities across the globe, I curated a volume of essays ‘Strategies for Resisting Sexism in the Academy: Higher Education, Gender and Intersectionality’ (2019) to profile specific interventions designed to address gender inequity in universities. Accepting that eradicating sexism is like attempting to slay the ‘seven-headed dragon’ (van den Brink and Benschop 2012) the volume presents a multi-pronged approach to addressing complex, intersectional and diverse processes that propagate gender disadvantage.  The essays include: an inclusive re-definition of ‘woman academic’; a critical examination of the UK based Athena SWAN initiative; First Nations’ Women’s disruption and displacement of the white male gaze; strategies to address the compounding factors of caste and gender in Indian universities; feminist online course design; theatre, art and spoken word curricula as activism; and collective biography, arts-based research, and punk feminism as feminist research methodologies and practices of disruption.

However, sexism is but one of many forms of discrimination that lead to educational marginalisation, and subsequent social, cultural, economic and health disadvantage. There are also structural barriers to (and in) Higher Education for people based on their ethnicity; gender, sex, and sexual orientation; differing abilities; social or socio-economic class; and more complex social positioning relating to past offending, asylum seeking, and experience in the care system. And when creating interventions to combat systematic exclusion we must (again) accept that ‘individualising technologies’, including discourses of meritocracy, choice and aspiration merely ‘white’wash existing pervasive, nuanced, multi-faceted and contextualised structures.

Interventions to addresses broader issues of de/privilege and exclusion in higher education must dismantle individualising technologies through decolonising the curriculum, including associated paradigms of how forms of ‘knowledge’ are produced; resisting an assimilationist approach to the Indigenous learner through a reassertion of the diverse experiences and needs of both First Nations’ learners and their Communities; incorporating linguistic variation; developing culturally-relevant professional development for Black women in the academy; supporting gender inclusivity in Indian HEIs; mainstreaming gender into the quality assurance of university programmes; supporting trans, non-binary and gender diverse students and staff; organizing against sexual harassment; valuing working class habitus and community; understanding how young people with a care background navigate university; resourcing outreach programs for schools within economically disadvantaged areas; developing preparatory courses for refugees and asylum seekers who wish to apply to universities; and designing programs that serve the unique needs of students with intellectual or physical disabilities.  Therefore, a future collection of essays ‘Strategies for Supporting Inclusion and Diversity in the Academy: Higher Education, Aspiration and Inequality’ will include these tried and tested interventions in a bid to dismantle current barriers to access and success.  However, the power of these strategies lies in their execution; only by mobilising them can we help to create a fully inclusive academy.  I welcome your companionship in an activism of inclusion.

Gail Crimmins is Researcher at the University of the Sunshine Coast, Australia. Her research explores gender inequity in the academy and feminist, narrative and arts informed approaches to research. 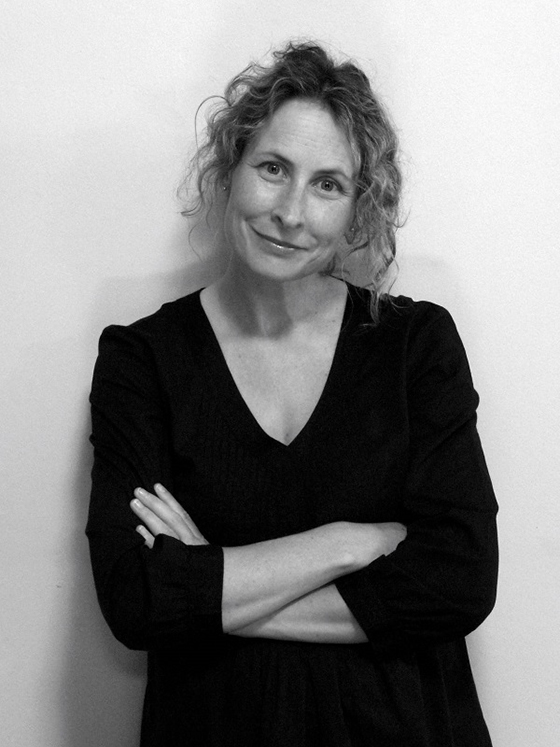