In this article, Gabrielle Hogan-Brun and Bernadette O’Rourke (editors of The Palgrave Handbook of Minority Languages and Communities) reflect on the dynamics of language contact and how we can recognise and promote linguistic diversity in the modern world.

Around 7,000 languages are in use around the globe. Yet 98% of them are spoken by just 10% of people. Numerous languages worldwide are no longer naturally transmitted to the younger generation so are at risk. An estimated 3,000 of them are predicted to be extinct in 100 years' time. Demographic changes and shifting attitudes account for this language decline. As with biodiversity loss, language decline has been linked to humans causing changes to our ecosystem.

Under globalisation many small-language speakers are bowing to the pressures of economically, politically and socially more salient languages. This leads to a widespread shift in language use: nowadays, roughly half of the world’s population speaks one of the “top” twenty odd languages. Nevertheless, some minority language communities are displaying resilience, maintaining or even reclaiming their languages.

Diversity is an asset to humanity. Its richness is key to our survival, and we have to protect it as best we can. With the aim to raise awareness of the contribution of the world’s shrinking language repository to our cultural heritage, the United Nations declared 2019 the Year of Indigenous Languages. Fostering sustainable development, UNESCO also supports education in the mother tongue.

Moreover, with rising social mobility, we are witnessing ever more complex language dynamics. Observing newly emerging language contacts in host communities, researchers are now rethinking how to better understand language maintenance and shift today. Overall, there has been a drive away from classical macro-models to more micro-level analyses of beliefs, ideologies and practices.

Our recent Handbook seeks to capture diversity within the broader framework of social mobility and multilingualism.  Its contributors cast a critical light on language contacts in traditional, transnational, migrant and diasporic settings; discuss the opportunities and challenges of new language profiles in new spaces; consider the more fluid nature of virtual and digital communities.

Language diversity and migration are not of course new social phenomena. Our world has always been linguistically diverse, and humans kept finding ways to communicate with one another. How we engage with the languages of cultural minorities and of speakers on the move has to do with how we value their languages and harness their potential as a resource.

Ideally, we ought to foster more inclusive societies that recognise the intrinsic value of all languages and which do not discriminate against speakers (or signers) of any language. Perhaps this UN declaration can go some way towards leading to a call for action in support of language diversity at all levels of society. 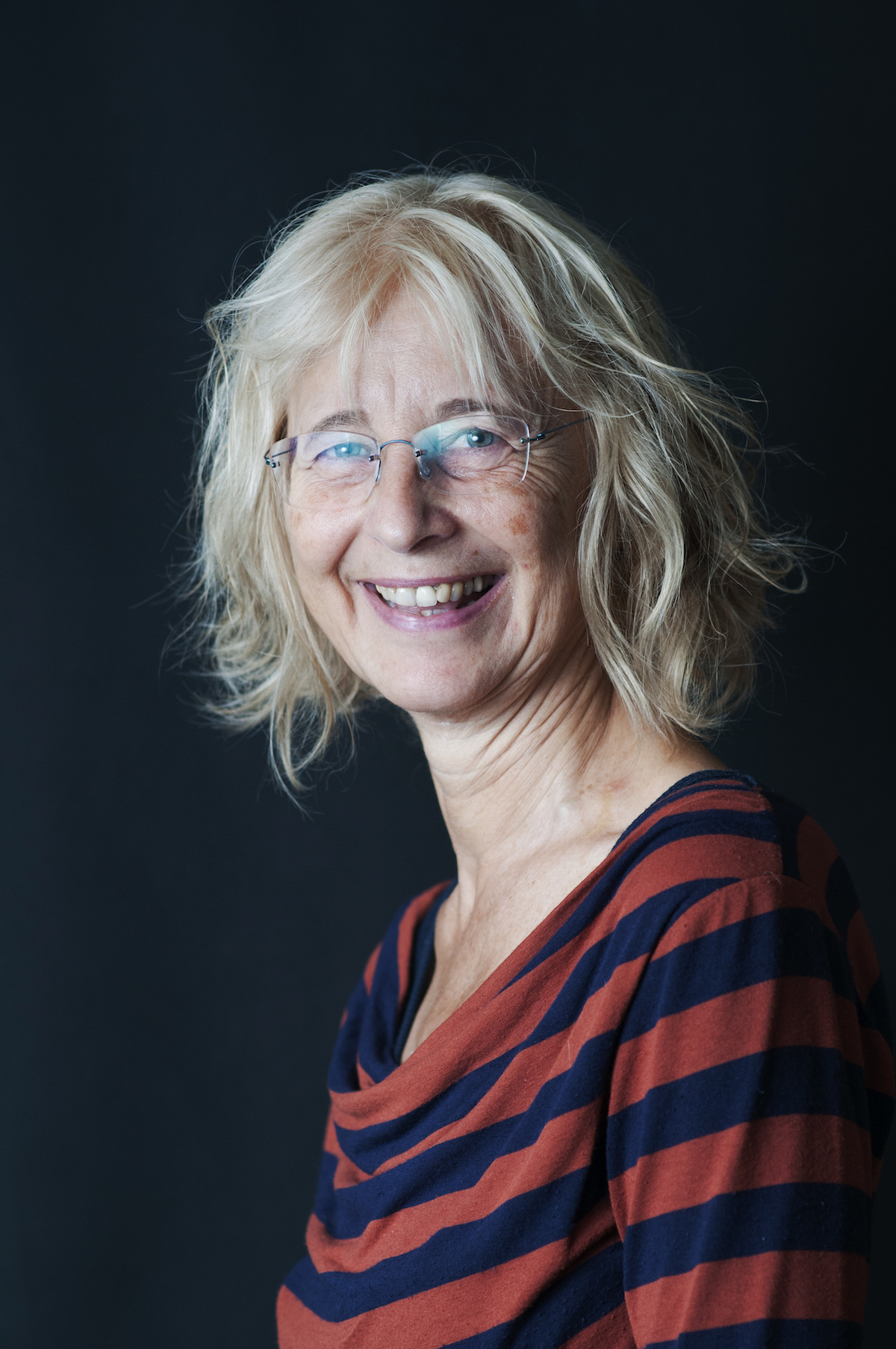 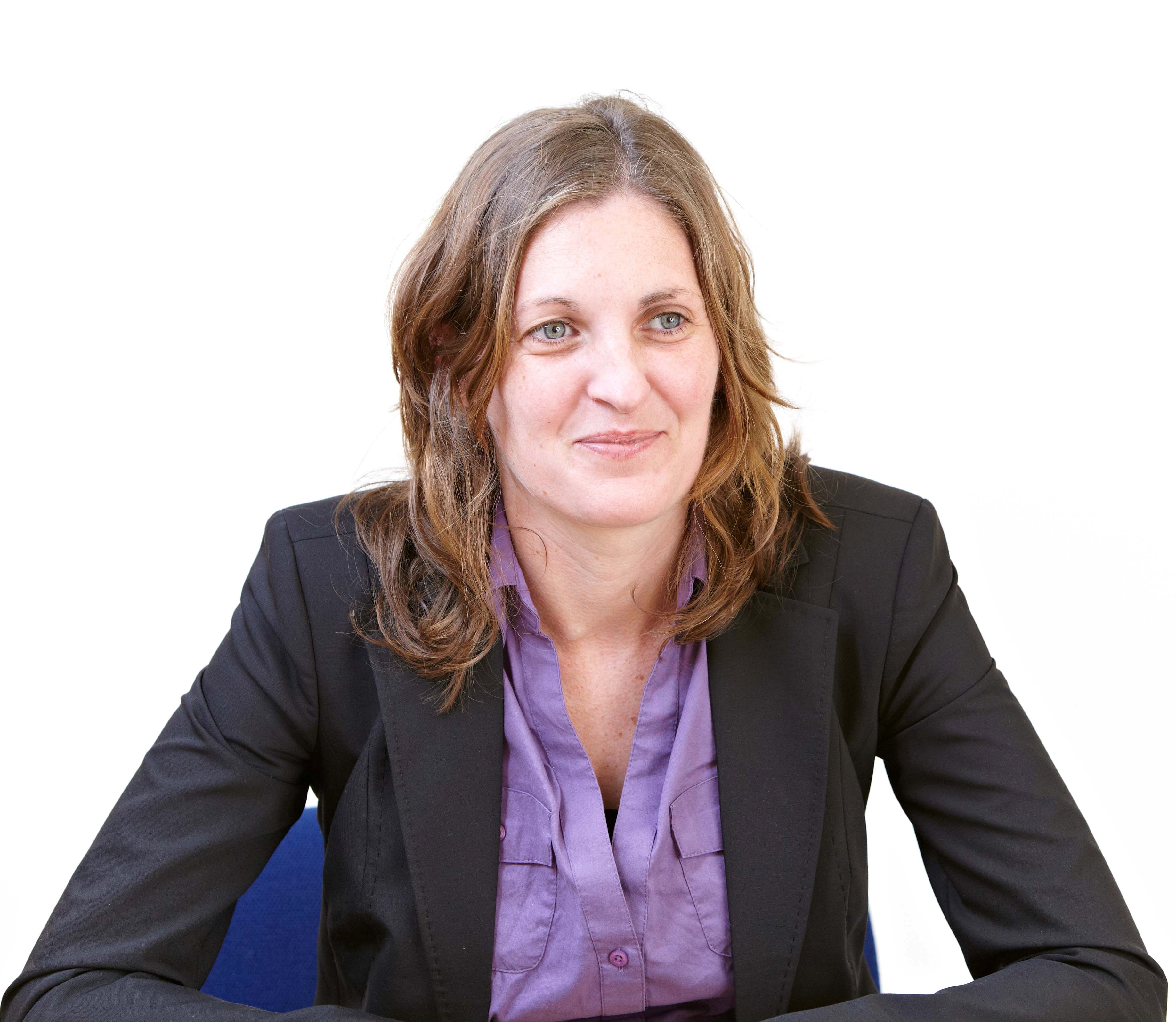