In this article Johannes Angermuller, series editor of Postdisciplinary Studies in Discourse, looks at how we perform the social using language in our everyday lives.

Why do we speak, read or write? We certainly use language to say what we mean. Yet we use language for much more than just expressing ideas. We also use language for ‘social stuff’. Let’s think of a very ordinary situation like getting a bus ticket. Language is certainly important for the commuter to formulate an appropriate request to the bus driver. As both engage in the exchange, they confirm their roles as commuter and bus driver and perform a relationship as a result of which the commuter will give some coins to the driver and the driver a bus ticket to the client. Such are the social relationships that are produced and reproduced in linguistic practices so many times in our everyday lives. In these encounters, language does not only describe social relationships but in many cases linguistic practices constitute them. Hence, without discourse people couldn’t perceive others and be perceived by others as people having certain roles, as members of certain groups, as beings who are relevant for others in certain ways. Upon entering the bus, the commuter will take part in many processes in which he or she may show him/herself as somebody who goes to work (a commuter), doesn’t know the way (a lost tourist), asks for some money (a beggar) or inquires about an accident (a police man). When we use language, we always negotiate relationships which are never entirely given in advance.

Language not only comes into play in these micro events of everyday life but it is also important for societal order more generally. Think of the big political problems we face today such as (in-)security, discrimination, (un-)employment, (im-)mobility, gender inequality etc. How could one understand the role people play in debates on the big national challenges if we didn’t take into account language? Large social groups are represented in positive or negative ways in public debates. It is through discourse that we develop a shared understanding of whether immigration is a ‘threat’ or unemployment is ‘high’.

And this is precisely what discourse is about: the creation of more or less defined relationships among many members of society through the use of language, often involving relationships of power and inequality. Discourse researchers are interested in meaning-making practices in society whether visual, bodily or other. While discourse researchers may have a narrow or a broad of ‘language’, they all concur in the idea that meaning is crucial for the constitution of social order. And how social reality is established in a community is precisely the question discourse researchers investigate with the vast array of theories and methods available in Discourse Studies today. 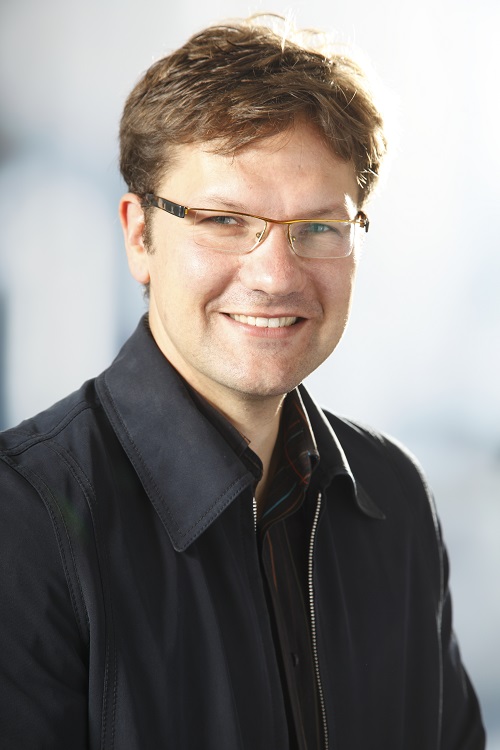