By Adele N. Norris, co-author of Neo-Colonial Injustice and the Mass Imprisonment of Indigenous Women

Among the extraordinary uprisings in the wake of George Floyd’s murder by U.S. law enforcement, Mississippi retired the Confederate emblem from the state flag on June 30, 2020. Under the banner of Black Lives Matter, young activists, led by student-athletes, played a pivotal role in the removal of the Rebel army’s battle emblem that occupied the state’s flag for 126 years while shedding light on its white supremacy symbolism.

I was a senior at Mississippi State University when voters, in a state-wide election, chose to keep the flag in 2001. My professor at the time held a mock election in one of my agricultural economics classes. Immediately, my classmates began declaring, “It’s our heritage. Who’s it hurting?” As the only Black student in the class, I became acutely aware that my feelings toward the flag didn’t count. The mock election resulted in one vote in favor of changing the flag. I remembered the relief that apparently overcame the class and my professor afterward, although the ‘heritage’ that my classmates were in fear of losing was never articulated or discussed.

Mississippi’s relationship with the Confederate flag

The Confederate emblem is directly linked to the Confederate cause during the Civil War.   After the war, the flag came to symbolize the preservation of the ‘old ways’ where Confederate veterans and supporters engaged in acts of terror in their efforts to re-establish the South. The flag was waved and displayed in activities that ranged from assaults, lynchings, and the general terrorizing of Black southerners. It was often posted in police cars and police departments as a symbol of loyalty to a white supremacist order.

Always present during lynchings, one of the most extreme forms of violence prevalent in the South, the Confederate banner was used to strike fear and intimidation among Black people. Not only did the flag serve as a reminder to the Negro of his fate, particularly if he stepped out of his place, but the flag also represented “Southern justice” where white people could freely inflict pain and death upon Black Americans without repercussions.

On June 26, 1919, John Hartfield, of Ellisville, Mississippi, was hanged and shot multiple times for his relationship with a white woman. The Sheriff of Laurel, Mississippi, raised donations to fund a hunting party for John’s capture. Once apprehended, John was immediately released by a deputy to a white mob. John’s public hanging was announced in newspapers from Jackson, Mississippi, to New Orleans. As many as 10,000 white gatherers attended his lynching.

John Hartfield’s lynching is considered one of the most heinous in Mississippi’s history. It was orchestrated by Mississippi state officials (police department, medical doctor), news media, and white vigilantes. This horrific murder illustrates that white terror was commonplace and backed by state institutions.

Rhetoric that valorizes the ‘old ways’ is not relegated to the past, as the divisiveness around retiring the Confederate emblem revealed. Anti-black sentiments are found among Mississippi’s elected officials and wealthy university donors. In 2018 Senator Cindy Hyde-Smith commented, “If he [anonymous] invited me to a public hanging, I’d be on the front row,” she reportedly said before her election. Yet, her racist remark was not a deal-breaker. Hyde-Smith’s election represented the heritage that the Confederate flag symbolizes, and she was endorsed by President Trump.

Many politicians seeking Mississippi’s support evoke this heritage. Ronald Reagan, during his campaign speech at Mississippi’s Neshoba County Fair on August 3, 1980, to a nearly all-white crowd of 15,000, stated, “I believe in states’ rights” and explained that he intended to “restore to the states and local communities those functions that properly belong there.” Neshoba County, laden in racist white supremacist symbolism, was the site of the brutal murders of the Black activist James Chaney and white civil rights workers Michael Schwerner and Andrew Goodman. The men were beaten and buried alive during the 1964’s Mississippi Freedom Summer, coordinated by the Student Nonviolent Coordinating Committee (SNCC).

Mississippi heritage is one openly hostile to Black racial justice. Black Lives Matter, after all, exist in large measure because of a heritage that celebrates the holding of Black Americans captive to dehumanizing conditions. The mantra “our heritage” speaks to both the progress the United States has made and the challenges it continues to face in terms of anti-Black state violence. The removal of the Confederate emblem does not lessen the legacy of racism.  Its removal should signal the extensive work needed to challenge the heritage and culture that valorizes white supremacy. 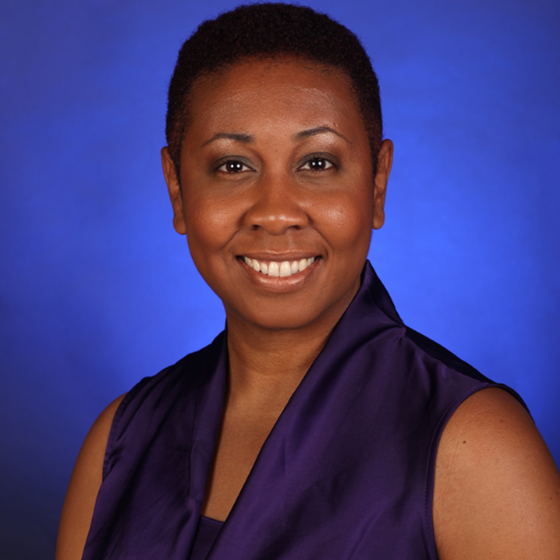