By Patrick F. Walsh, author of Intelligence, Biosecurity and Bioterrorism

During late December 2019 (though actual transmission details are still being determined) at a wet market in Wuhan, China– a novel corona virus (COVID-19) jumped from an animal species to humans. This single event lit a match igniting the global pandemic we now find ourselves in.

This event is not an outlier. Think back to the black death plague of the 14th century, which killed an estimated 60% of Europe’s population– or go back further to the Antonine Plague (165-180 AD) that befell ancient Rome during the rule of Emperor Marcus Aurelius. It killed 2000 per day or up to 20 million people and the 1918 Spanish Flu killed up to 100 million people globally. So history reminds us that pandemics come and go and some are more destructive on the health and social resilience of populations than others.  In more recent history, the 2003 SARS outbreak infected 8,098 people and killed 774.  The World Bank estimated losses to the global economy for SARs was between 15 to 30 billion USD.  The impact of COVID-19 is right now unquantifiable but will dwarf this figure several fold.

At the time of writing (18 March) the case load and mortality rates for COVID-19 is 207,885 confirmed cases and 8,648 deaths globally in over 116 countries. At this point, the pandemic has surpassed the total infected and death toll from SARs. SARS was more deadly but COVID-19 will kill more.  The mortality rate is estimated to be around 3.4%. But right now it remains epidemiologically difficult to predict the pandemic’s global trajectory because of lags in testing, reporting, isolation and other public health measures in many countries.

Many government leaders are now channeling war like rhetoric to mobilise all sectors of their societies and economies in the same manner they would in fending off an enemy attack on their sovereignty. Pandemics have been seen for several decades now by many countries, including those in the ‘Five Eyes’ intelligence alliance countries (Australia, Canada, US, UK and New Zealand) as not just public health crises but also national security priorities.   From the 1990s onwards, human security scholars and others have been right to frame pandemics in security terms.  This is because they have a way of sadly killing many people, but also tearing away the social and economic fabric of weak states (think Ebola in West Africa 2012-2014, Ebola in DRC 2018-2019) and now COVID-19 in poor and rich countries.

To better respond to pandemics such as COVID-19 as a national security threat, however means we need to ratchet up our thinking and practice on how our intelligence and law enforcement agencies can also play a role in helping to prevent, disrupt and reduce health security events including this pandemic and others that will come our way. Make no mistake the central role in managing any pandemic remains with epidemiologists, public health officers, clinicians and scientists. But the ‘traditional’ national security and law enforcement community have strengths and capabilities that can help support a whole of government approach to this kind of emergency.  There are episodes in recent history where one can get a sense of how national security, law enforcement and the health sector can work more effectively together such as how the FBI built a relationship with the CDC in the investigation of the Anthrax mail attack after 9/11. For me though, COVID-19 serves as a reminder to those who work in national security/law enforcement or do research in these areas, that further strategic leadership mapping how these agencies can work more effectively with their public health colleagues is needed.

But what expertise can the intelligence and law enforcement community provide public health?  Intelligence agencies have powerful collection capabilities such as geo-spatial intelligence that could help epidemiologists augment their own surveillance programs to get better fixes on disease dynamics in time and space.  Some of our intelligence agencies have developed impressive social media sentiment analysis capabilities, which could assist public health planners better focus health promotion measures in communities.  If necessary, our intelligence agencies can help monitor compliance with social isolation orders providing of course relevant emergency legislation is in place to so.  Law enforcement agencies can investigate pandemic related public disorder and criminal activity in disease hot zones. Finally, intelligence agencies such as the FBI and DHS in the US have built deployed microbial forensic and genetic modelling techniques used for bio-surveillance and bio-attack attribution that may with further work have applicability in testing for COVID-19 in public places.

But this is not a one-way relationship.  If our intelligence and law enforcement communities build even stronger strategic bonds with their health security partners they will benefit much more from a greater technical understanding of how to prevent, disrupt and manage health security threats–whether they be natural outbreaks or acts of bio-terrorism. The time to build even stronger mutually beneficial bonds between the security and health sectors is now- not after the crisis.

Patrick F. Walsh, PhD, is a former intelligence analyst, and has worked in Australia’s national security and law enforcement environments. He is an associate professor in Intelligence and Security Studies, Charles Sturt University, Australia.  He is also a consultant to government agencies on intelligence reform and capability issues. His research grants and publications focus on a range of areas related to intelligence capability; including but not limited to:  governance, leadership, intelligence and ethics, biosecurity and cyber. His last book, Intelligence, Biosecurity and Bioterrorism (UK: Palgrave Macmillan, 2018), examined the challenges for ‘Five Eyes’ intelligence communities in understanding and managing emerging bio-threats and risks. 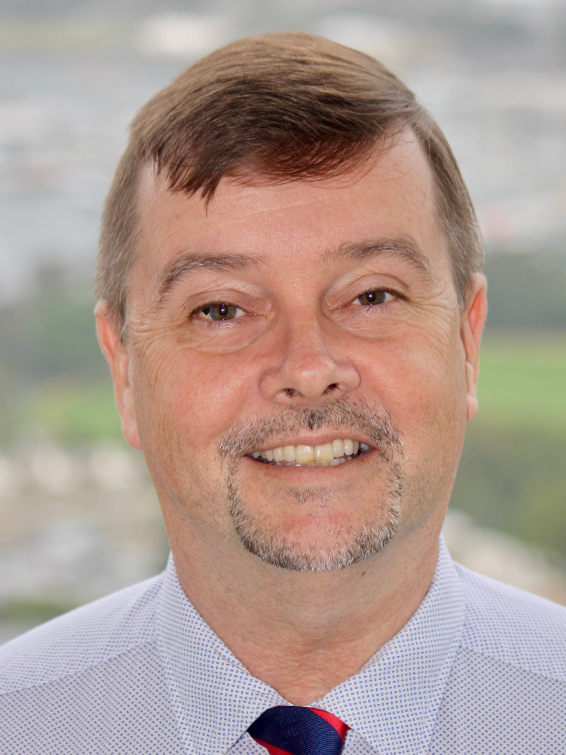