A City is Not A Country

Bob White, Editor of Intercultural Cities, discusses the degree of belonging in cities and countries

It may seem obvious that cities are different from countries, but this observation still requires some explanation. Taking inspiration from Belgian cultural geographer Eric Corijn, who coined this expression in his research on urban politics and renewal in Brussels, I want to argue that the main difference between cities and countries has to do with the way that they constitute spaces of belonging.

Cities have always been characterized by diversity, but the nature of diversity in cities is changing rapidly. Even in countries such as Canada and the United States whose national identity is linked to a history of immigration, demographic changes in recent years have been striking. Many cities are quickly becoming “majority minority” cities with more than 50% of the population being foreign-born. Building on the work of Steven Vertovec and his colleagues, the emerging field of research on “super-diversity” has shown that diversity itself is becoming more diverse, with more languages being spoken, a greater number of religious practices, migration trajectories, socio-economic categories, age groups, gender and sexual orientations and forms of legal status.

So how does diversity play out at the level of states? The Treaty of Westphalia made it possible to re-establish a certain degree of social peace after generations of violent struggle in Western Europe, but it also cemented the idea of the nation-state as a bounded territory belonging to a particular group of people sharing a common language, religion and ancestry. In reality, however, modern nation-states were never actually homogeneous. Throughout history and across the globe, cultural majorities have used the idea of the “nation” to justify their claims to land and the legitimacy of their rule. In this sense, most modern states are “monocultural” since they operate based on the implicit norms and values of the majority. Western liberal democracies, often held up as the embodiment of pluralist thought, are no exception to this rule. Increasingly, they find themselves in a classic situation of double-bind, since they must promote pluralistic principles while at the same time relying on the cultural logic of the majority. Therein lies the paradox of pluralism: e pluribus unum.

Cities have always been places where people from different backgrounds and different worldviews cohabit and municipal governments have intimate knowledge of how different communities occupy urban space and how they socialize (or don’t) in the public sphere. Decisionmakers at the national level are disconnected from local realities and many cities across Europe and North America (but also in Latin America, Africa and Asia) have witnessed a “local turn” in terms of policies aimed at the inclusion and integration of migrants and their families. From the perspective of people who work for local city government, states have been slow to acknowledge their expertise in the area of what is generally referred to as “integration policy”: “They give us all the responsibility, but none of the resources”. Are states participating in new forms of dumping or are they slowly realizing that cities, by virtue of their proximity, are in a better position to promote inclusion and social cohesion?

Cities adopt different strategies with regards to integration policy. They look toward international city-based networks for ideas and inspiration—inclusive cities, welcoming cities, integrating cities, intercultural cities—but they also operate within the limits of national ideologies and policy frameworks: cities in France are often guided by the ideals of French republicanism, and cities in the United Kingdom often play out political scenarios associated with multiculturalism. The case of Canada is particularly interesting, especially in Québec, where two competing models—multiculturalism and interculturalism—overlap and interfere with each other, a situation which causes difficulties for local government but also for citizens.

In a recent volume on intercultural cities (White 2018), the contributors set out to explain what distinguishes intercultural cities from other city-based models of inclusion and several of the analyses in this text point to the question of belonging. One of the things that we have learned from this research is that in terms of belonging, cities don’t impose the same barriers to entry as states. States have complex gatekeeping mechanisms which conflate civic identity and cultural identity, making it difficult for migrants (especially children of migrants who are also visible minorities) to be recognized as full-fledged members of society. In some sense belonging to a city is much easier than belonging to a country, because cities do not carry the historical burden of belonging according to ethnic or racial identity. Belonging to a city is a matter of choice, not a status imposed from above or assigned from the past, and some people feel a stronger sense of attachment to their city than to their country. We belong to a city at the moment when we decide to live there and call it home. That is why is a city will never be a country.

Bob W. White is Professor of Anthropology and Director of the Laboratory for Research on Intercultural Relations (LABRRI) at the University of Montreal, Canada. He has won several awards for his research on popular culture and globalization. His current research is focused on the dynamics of intercultural communication in cities and he is the coordinator of a multi-sectorial research partnership on intercultural policy and practice in Montreal. 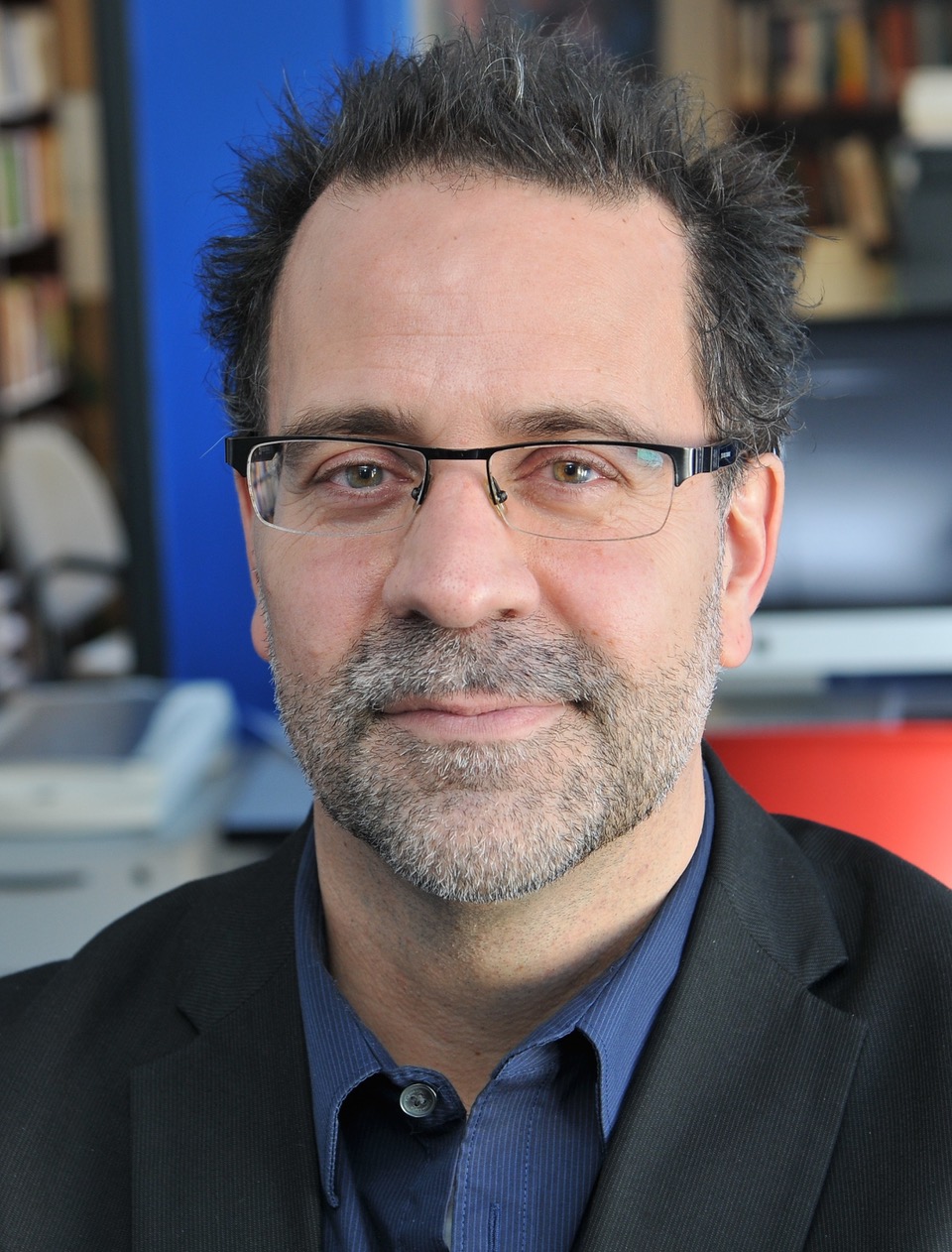 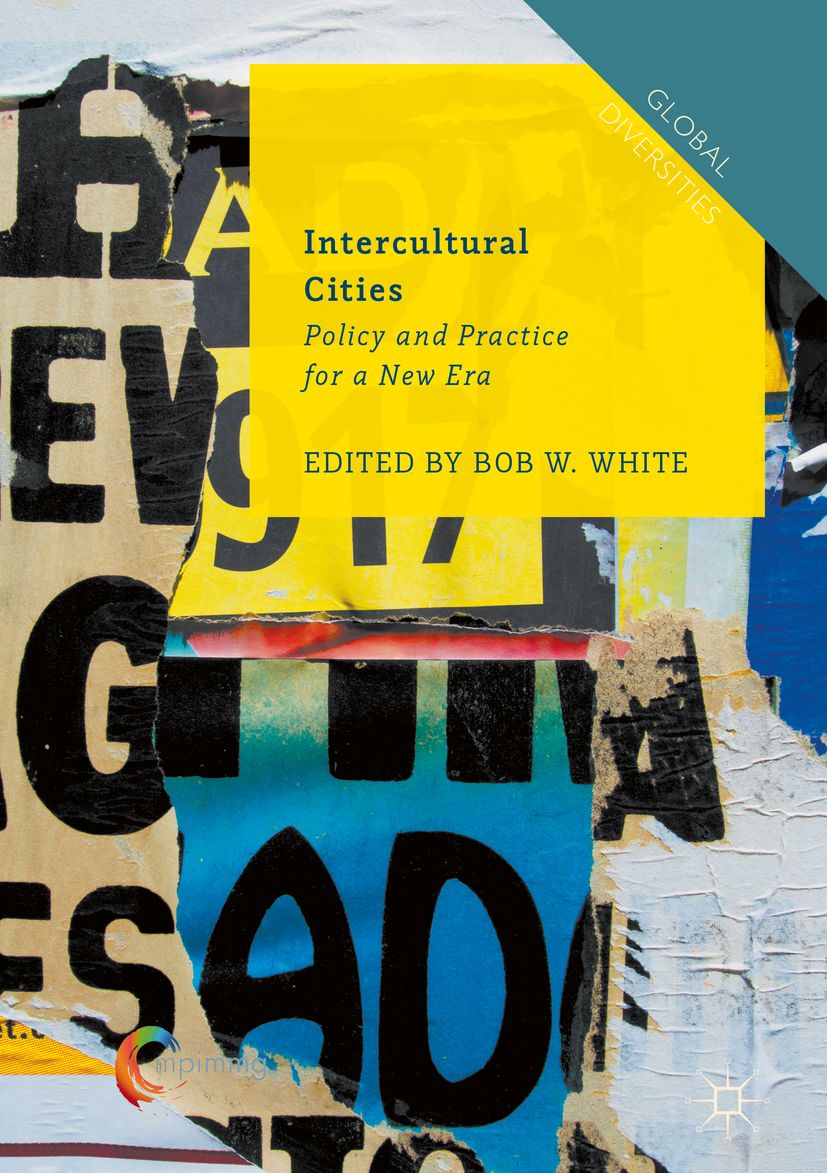