Join us in celebrating World Poetry Day, as we reflect on how poetry allows us to communicate creatively and emotionally and enables us to gain a better understanding of societal issues.

"I think poetry and prose work closely together in so many contexts that rely on combining narrative and key details within that narrative. I see their combined potential in journalism, the essay, short stories, monologues, plays and I’ve also found them working together in scientific contexts, on climate change for example, where the punch of the details that are wrought out from the narrative help engage us and motivate us towards change." 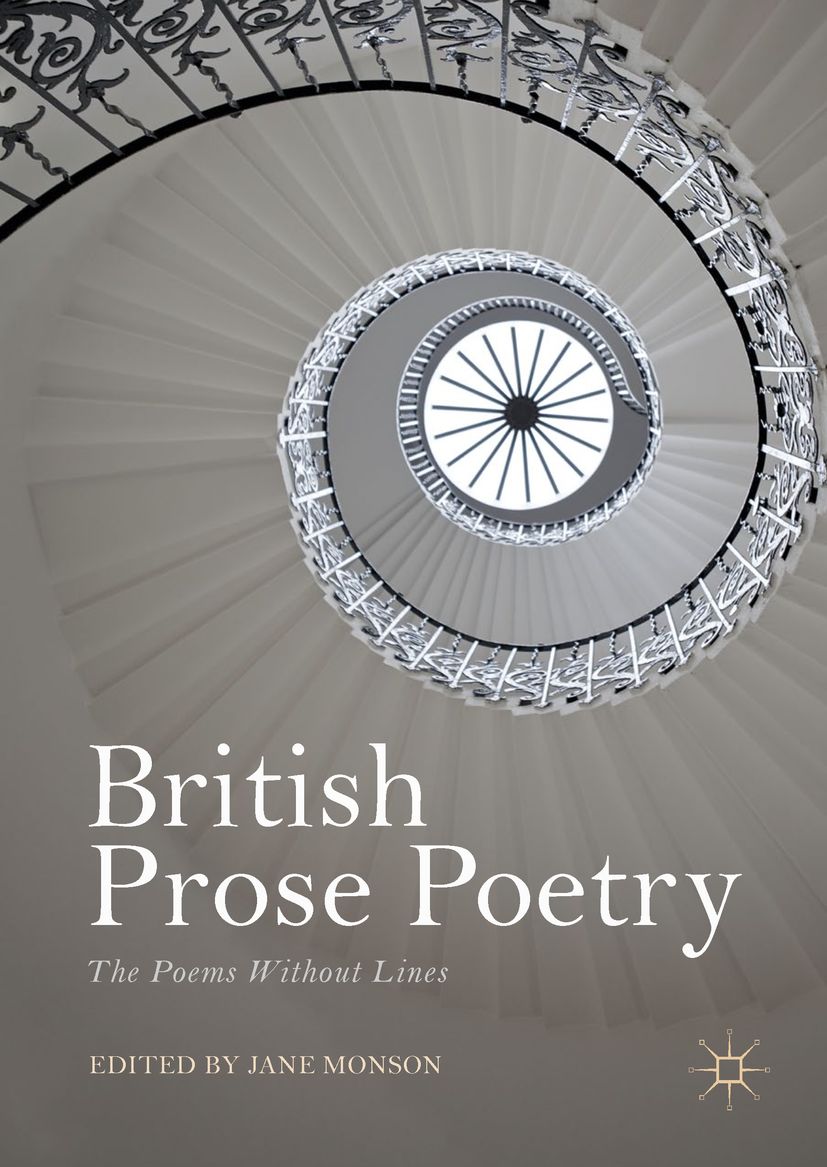 Ecophobia and the Knight’s Tale

Coming to Terms with the American Long Poem: Introduction

The Transformative Force of the Postcolonial Line: Protest Poetry and the Global Short Story

A Literary Biography of Robin Blaser: Mechanic of Splendor is the first major study illustrating Robin Blaser’s significance to North American poetry. The poet Robin Blaser (1925–2009) was an important participant in the Berkeley Renaissance of the 1950s and San Francisco poetry circles of the 1960s. The book illuminates Blaser’s distinctive responses to and relationships with familiar writers including Robert Duncan, Jack Spicer, and Charles Olson via their correspondence. Blaser contributed to the formation of the serial poem as a dominant mode in post-war New American poetry through his work and engagement with the poetry communities of the time.

Offering a new perspective on a well-known and influential period in American poetry, Miriam Nichols combines the story of Blaser’s life—coming from a mid-western conservative religious upbringing and his coming of age as a gay man in Berkeley, Boston, and San Francisco—with critical assessments of his major poems through unprecedented archival research.

This literary biography presents Blaser’s poetry and poetics in the many contexts from which it came, ranging from the Berkeley Renaissance to the Vancouver scene; from surrealism to phenomenology; from the New American poetry to the Canadian postmodern; from the homoerotic to high theory. Throughout, Blaser’s voice is heard in the excitement of his early years in Berkeley and Boston and the seriousness of the later years where he was doing most of his living in his work.