The Destruction of Cultural Property as a Weapon of War

Helga Turku, JD, PhD , is the author of The Destruction of Cultural Property as a Weapon of War. She is a Washington, DC-based attorney and author who previously worked for the International Organization for Migration, San Francisco State University, and US Government-funded rule of law and security projects in Africa and Latin America.

1. How did you first get involved with this research topic? What drew you to it?

I grew up in Durres, Albania, which is situated among the ruins of the Illyrian city of Dyrrah. As a teenager, on my way to school, I would walk through the entrance of an ancient Byzantine wall and pass by a two thousand year old Roman amphitheater.  However, this open-air museum pales in comparison to the beautiful underwater ruins of Dyrrah, which I had the privilege of exploring in my formative years.

When I first read about the destruction of heritage sites in ISIS-controlled areas, I thought of the devastating consequences this would have for the Iraqis and Syrians, who live among some of the jewels of the ancient world. Not only would this be a tremendous loss for our civilization but also damage the very self-definition of these societies.

2. Is the destruction of cultural property as a weapon of war a new phenomenon? What do you think is different, if anything, about its contemporary manifestations?

The destruction and theft of cultural property during war is not a new phenomenon. Indeed the history of art is in many ways a history of theft and destruction. However, extremists’ mediatization and commercialization of cultural heritage—using it as a platform to vent grievances/disseminate political messages and selling it to fund terrorism—point to new features in the use of cultural property as a weapon of war. This practice is dangerous because it loads heritage with affective meaning and it becomes a function of morality both by those who seek to destroy it and those who fight to save it.

3. What kind of mobilization do you think would be most effective in fighting against the ongoing destruction of cultural heritage?

It is important to note that different extremist groups are involved in the trafficking of antiquities. In addition to ISIS members operating in Syria, Iraq, and beyond, the Haqqani Network (allied with the Taliban and Al-Qaeda) is levying protection fees from those who transport looted antiquities from Afghanistan into Pakistan.

As transition states, such as Turkey, step up their efforts to combat trafficking of antiquities from Syria and Iraq, the illicit trade seems to have shifted toward Southeast Asia, Thailand, and possibly Russia. In other words, combating the trafficking of looted antiquities has a balloon effect and organized crime constantly adjusts its operations. Furthermore, it takes about 7-8 years for an antiquity to be laundered and usually items without papers are sold at a discount, while the value of items that have provenance papers goes up 40%.

Extremists are not the only ones to actively destroy our common cultural heritage. Unethical dealers are part of this problem, by providing a market for trafficked antiquities, thus encouraging theft and destruction. In addition to protecting antiquities by invoking anti-terrorism legislation, prosecuting war criminals, improving due diligence standards, improving border controls and knowledge among those who conduct searches, creating safe havens, banning imports from risk areas, improving oversight on internet sales, and raising awareness, it is perhaps time to think of a regime where antiquities dealers in the US (and elsewhere) are required to submit yearly reports/audits proving that new pieces in their collection were legitimately acquired. As part of the settlement with the US District Attorney, Hobby Lobby (a US retailer that illicitly imported 5,500 Iraqi artifacts in 2010) “agreed to submit quarterly reports to the government on any cultural property acquisitions for the next eighteen months.” Most art dealers maintain an inventory for insurance purposes; therefore, such mandatory disclosures could be considered as archaeologists, historians, civil society, academics, industry actors, and government authorities search for a way to stop the destruction and theft of our common cultural heritage. 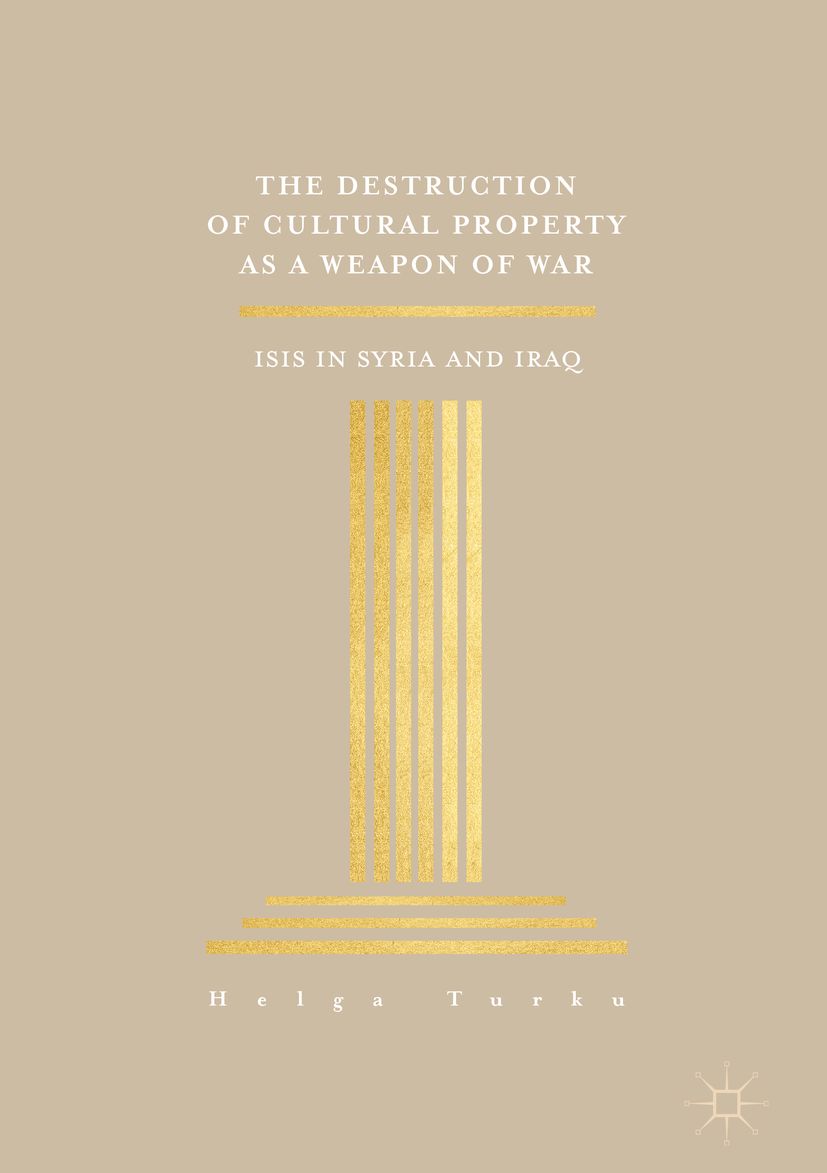