The EU Referendum and the True Role of the Fourth Estate

Francis Rawlinson, author of How Press Propaganda Paved the Way to Brexit, is a former EU Commission official and Fellow of Kwansei Gakuin University, where he was a professor for EU studies from 2011 to 2017.

For the past 25 years, the British right-wing press – Telegraph, Mail, Sun and Express – have rarely had a good word to say about the European Union. Instead, their reporting consistently denied the EU’s benefits, exaggerated its disadvantages and fostered distrust and animosity towards it. The campaign they have waged against the EU arguably bears all the hallmarks of propaganda: a sufficient critical mass (60% or more of all the London-based newspapers by circulation); the strong bias of their coverage, including fake news and disinformation; the relentlessness of their strictly anti-EU editorial policy, producing a daily drip-drip of negativity; and the littering of their articles and comment columns with rabble-rousing stock slogans and dog whistles that make the EU synonymous with bullying by unelected bureaucrats, red tape, and endless waste and corruption.

These newspapers supported the efforts of a growing minority in the right-wing political Establishment to which they are closely affiliated to take Britain out of Europe. They formed a 25-year old Brexit movement.

Brexit would not have happened without the anti-EU right-wing press preparing the way. Newspapers are still influential actors in the media landscape despite the decline in their print circulations. They have moved on-line and still largely set the news agenda on television and radio and on the internet. Dominic Cummings claimed Leave had a third of the British electorate in the bag before the campaign started. Many of these were the readers of right-wing newspapers who had been primed to see Europe as the cause of all Britain’s troubles.

Press propaganda was not the only factor. Leave politicians waged the stronger campaign, which was ruthless and uncompromising. The Remain side failed to make the case for membership passionately and credibly enough or to tackle the issue of immigration. It was also an unpropitious time to test support for the European Union with the EU appearing dysfunctional after struggling to manage a financial crisis complicated by the introduction of the euro and still in the throes of the biggest migrant crisis since World War II.

In prioritizing a political campaign to get Britain out of the EU over their role as educators and objective opinion-formers, the British right-wing newspapers failed in their obligations as journalists. Democracy depends on the media providing accurate information and fair comment based on an analysis of that information to inform voters, not to foment prejudices or manipulate voters to the will of newspaper proprietors and media moguls. “Opinion is free, facts are sacred” (C. P. Scott), should be the motto of all journalists. When media becomes the mouthpiece of political campaigning, it betrays its vocation.

Newspapers will argue that they did not foment their readers’ negative views about the EU but were only reflecting them. This is only partly true. While the newspapers took their cue from readers at an emotional level by appealing to the feelings of national pride, independence, and distrust of outsiders (the propaganda thus had fertile ground to fall on), the information they reported about the EU did not come from their readers; it was the newspapers that reported the information and in so doing could distort it as they wished.

Without the manipulation of public opinion by the press that had occurred in the preceding decades, Leave would have lost. The evidence-based case for Britain leaving the EU – thus, without the euro-myths, fake news and outright lies – was arguable, but much weaker.

Continental countries’ press is much more accurate, balanced and fair in reporting about the European Union. In Britain, with only a minority of newspapers reporting EU affairs fairly, or even challenging their own government for that matter, and foreign language knowledge at an all-time low, it is mainly up to broadcasters like the BBC to try to restore the balance.

Even (or rather, especially?) in a fast-changing media landscape, high journalistic standards in the mainstream media to enable it to fulfill the role of the Fourth Estate are still necessary and worth fighting for. 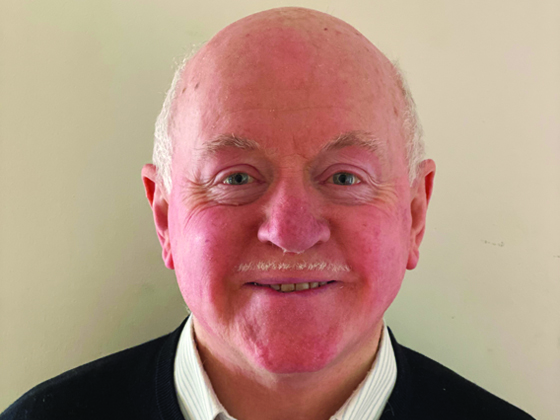