The US and the Taliban

Jonathan Cristol is Research Fellow in the Levermore Global Scholars Program at Adelphi University, USA, and Senior Fellow at the Center for Civic Engagement at Bard College, USA. Read his Pivot, The United States and the Taliban before and after 9/11, today.

How did you end up writing about this topic? What kind of experiences led you to it?

In 1996 I was a freshman at Bard College in Annandale, NY. There was no high speed internet and my roommate and I shared a single phone line. Our primary connection to the outside world was the midnight radio broadcast of the BBC World Service. Listening to the BBC each night, I followed the Taliban’s advance on Kabul and heard many reports about their human rights abuses and treatment of women. A few years later as a grad student at Yale University I attended a debate between Taliban envoy Sayed Rahmatullah Hashemi and Harold Koh, who would go on to be Barack Obama’s Assistant Secretary of State for Human Rights. Rahmatullah was a personable, well-spoken, and charismatic guy who made genuinely compelling arguments and certainly was different from what I expected from media reports about the Taliban. These were both formative experiences for me both in terms of my interest in international relations and in terms of learning not to demonize America’s enemies and frenemies. But the more boring answer to this question is that the book is an expansion of a case study from my dissertation on American diplomatic recognition and classical realism.

What were some of the major undermining factors in establishing diplomatic relations with the Taliban before and especially after 9/11?

The Taliban were consistent in their desire for a good relationship with the United States, and formally asked for diplomatic recognition on 8 November 1996. There were two major reasons why diplomatic recognition was not forthcoming. First, the US was committed to an inclusive government in Afghanistan made up of multiple parties. The Taliban never really understood why they should share power, particularly once it was clear that they were going to control 90% of the country. Second, US domestic politics made it impossible for the Clinton Administration to recognize a government that had such a poor record on women’s rights. Nevertheless, after the 7 August 1998 Al Qaeda attacks on the US embassies in Kenya and Tanzania, the US probably would have recognized the Taliban if they had turned over or expelled Osama bin Laden. After 9/11 the US did give the Taliban another chance to turn over Osama bin Laden— the war was not inevitable—but Taliban leader Mullah Omar was never willing to abandon bin Laden.

You present a different picture of the Taliban from what most people have in mind: a leadership that is both sophisticated and willing to engage/negotiate. Has that changed? If so, why?

I’m not sure that they were sophisticated, because they were inexperienced and sort of naive about how the world works; but they were not caricatures and many of them did get better at diplomacy as time went on. It is quite clear, though, that they were willing to engage and negotiate with the United States the entire time they were in power. One can argue about whether these negotiations were in good faith; but I would argue that, for the most part, they were. They were not particularly anti-American and they were not a terrorist group. However, in the years since the US invasion much has changed. The more moderate elements of the Taliban defected or stayed out of the conflict, which left the Taliban as a more extreme organization. I would also argue that they became a terrorist organization after the invasion, albeit a regional terrorist organization and not an international one. Nevertheless, they have been willing to negotiate, but from a position of relative strength and their goal is no longer a warm relationship with the US—that ship sailed long ago. 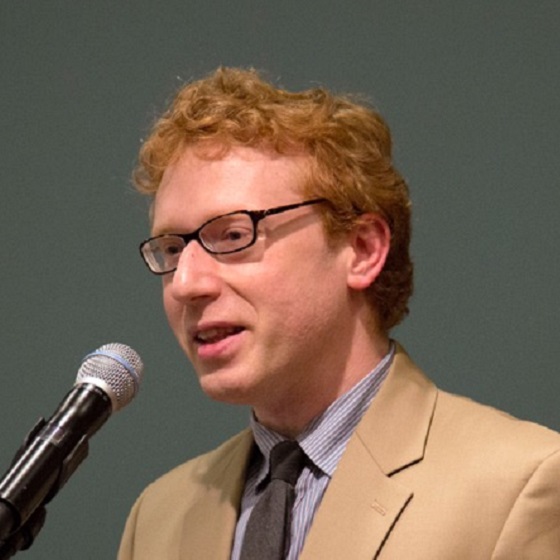