After completing and defending my PhD thesis, the question very quickly turned to the need to publish. Much of the advice I received advocated publishing the thesis as soon as possible, mainly to catch the REF and thereby enhance the prospect of finding a job.

A monograph is, however, a very different body of work to a thesis. So, rather than sending out a proposal at once, and simply rewriting a chapter of the thesis to go with it, I ignored the advice and decided to think of the book as a new project. This involved taking key concepts from the thesis, but significantly reworking and developing them. This approach took a long time (three years, post-viva) because the work was undertaken alongside HPL teaching and summer work, which slowed the project down considerably.

I understand that this might be difficult to hear when you’ve recently completed a PhD, and find that you are competing in a job market that is saturated, and often quite unstable. The temptation is to try a short cut, and publish the thesis quickly. However, in taking the time to develop my project beyond the thesis, I found the process of getting my doctoral research published much easier in the long run. I found that I had a better sense of what an academic book is (in contrast to a PhD thesis); I had a much more rounded understanding not only of my subject area, but also of the field into which my research would be received; and, finally, I gained confidence through liaising with the editorial staff at Palgrave, who supported me at every turn.

Two months after publishing my monograph with Palgrave, I successfully applied for a lectureship at the University of Winchester, and am now a full-time permanent member of staff. I wish the very best of luck to any and all of you on getting your theses published!’

Daniel Varndell is the author of Hollywood Remakes, Deleuze and the Grandfather Paradox (2014) 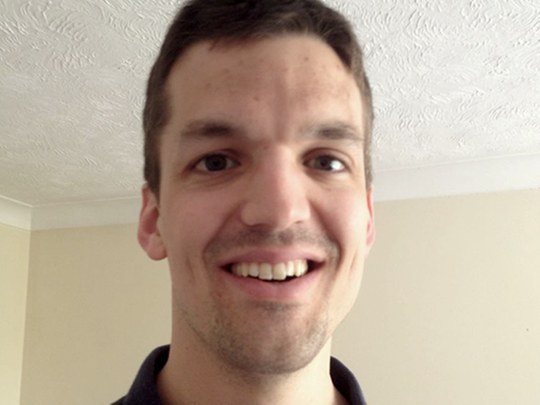 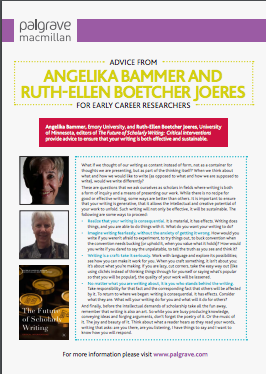 Advice from our Authors 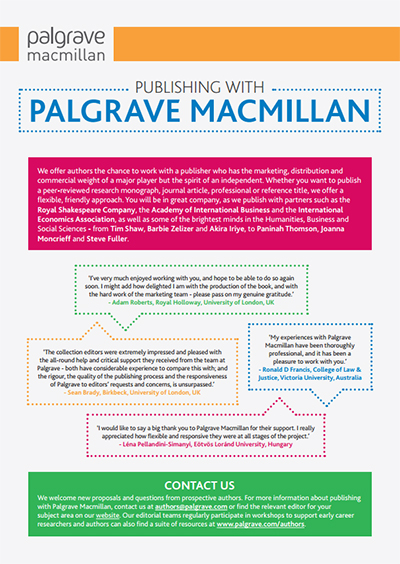