The attention publicly devoted to mental illness is far from being matched by properly funded treatment and care. Nor, it seems, has it shaken off an overly long history of cultural shaming and blaming. In this brief contribution I focus in particular on the stigma that still sticks like glue to many diagnoses of mental disorder and of the means that have been considered for detaching it.

I will as a preliminary mention a terminological point. By stigma I refer to an offence against norms of shame. This does not imply culpability: it suggests non-conformance rather than non-compliance. I use the term deviance to refer to an offence against norms of blame: here a charge of moral opprobrium is clear. It has been conventional in modern times at least to link mental illness with stigma and shame rather than deviance and blame. This is changing however. I have referred elsewhere to a ‘weaponising of stigma’. My argument is that governments in post-1970s ‘financial capitalism’ have looked increasingly to attenuate the state’s funding responsibilities for health and welfare. They have sought to justify this by promoting a philosophy of ‘personal responsibility’ for those affected (and their families and loved ones). In other words, they have added deviance to stigma, blame to shame. It is increasingly as if people with mental illnesses are somehow causally and morally responsible for their misfortune and for dealing with any consequences. Medical help, let alone in-hospital treatment and care, has become a rare resource.

This political and cultural context has salience for interventions to remove or lessen the stigma associated with mental illness. Notably, it has become even more difficult to expect much by way of a return on programmes of stigma reduction that ignore context. Programmes like that of the World Psychiatric Association in 1996 to increase awareness and knowledge of the nature of schizoprenia and treatment options, to improve public attitudes towards individuals with schizophrenia and their families, and to encourage action to eliminate or reduce prejudice and discriminatory behaviour, have been swimming against strong political and cultural tides.

As well as interventions that fall under the general rubric of ‘education’ are others under that of ‘contact’ and ‘protest’. The thinking underlying contact interventions is that familiarity mitigates against attributions of shame, and more so blame. But circumstances are important: knowing an attractive or charming person with mental illness who is successful in his or her work roles might well take the sting out of any propensity to stigmatise, but he or she might also be stereotyped as ‘unusual’ and re-classified as belonging to ‘us’ rather than ‘them’.

While it would be wrong as well as ungenerous to chastise professional and lay bodies alike for placing too much faith in education and contact initiatives, their limited effectiveness is well documented. So what of interventions that focus on protest? Unsurprisingly, and unlike those around education and contact, these tend to be bottom-up rather than top-down. Programmes in Europe and the USA have had some encouraging results, although it has proven easier to change ‘behaviour’ than ‘underlying attitudes’.

I have suggested that anti-stigma interventions might be optimally effective when constructed on the basis of an enhanced understanding of those personal and social circumstances favouring: (1) the rejection of external attributions of shame and blame on the part of people with mental illness, without them (2) falling foul of internalisation of those same attributions. Adapting the sociologist Bourdieu, the priority might sensibly be avoiding a ‘mental illness habitus’ (or mind-set).

The tough message, however, remains this: personal ‘empowerment’ is likely to remain ineffective in the absence of broader institutional and structural change. ‘Unintentional’ institutional and structural discrimination are the true culprits. Bluntly, infringements against cultural norms of shame and blame can rarely be separated from the likes of exploitation, marginalisation, powerlessness, cultural imperialism, symbolic violence and so on.

Acknowledging such institutional and structural underpinnings to ‘the stigma of mental illness’ will in all probability surprise and unsettle medical professionals, including psychiatrists, more than participants in lay bodies contesting orthodox, and largely ineffective, professional interventions ‘on their behalf’. So be it. The bottom line as far as I am concerned is this: capital buys power sufficient to shape policy to its advantage. How to translate this? The principal force sustaining, indeed deepening (via ‘accusations of deviance’), the stigma of mental illness is that set of policies, epitomised in ‘austerity’, that accomplishes the transfer of capital from the exploited, marginalised and powerless to those born to inherit and rule.

If people find this concluding statement hyperbolic, then their potential to bring about the diminution of mental stigma is correspondingly reduced.

This blog owes much to: 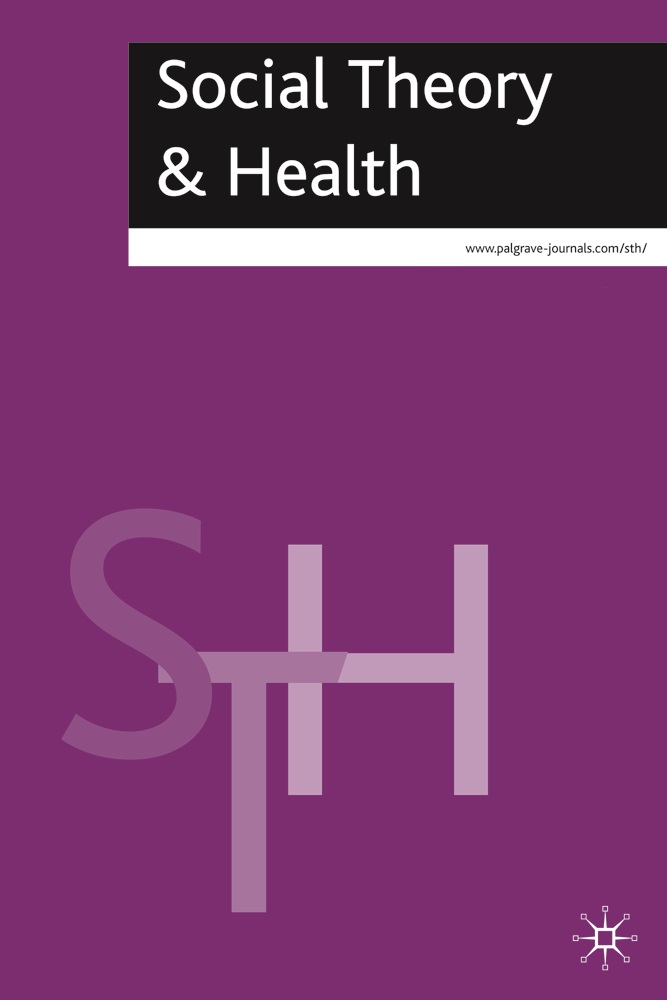