After the Second World War, economic development emerged as a prominent field of study within economics. The culmination of the industrialisation processes in western European countries and in North America enabled their populations to earn high per capita incomes and enjoy standards of living that were substantially better than in the past. For Asian and African countries, which were then undergoing their processes or decolonisation, or for the Latin American republics with more than a century of independence behind them, industrialisation became the primary economic objective. Furthermore, the fact that the Soviet Union had transformed from being an essentially agricultural economy to an industrial and military power in just a few decades reinforced the idea that, irrespective of the prevailing economic system of each country, implementing a similar structural change was the only path towards economic progress.

For the economists who, at that time, specialised in formulating an economic development theory, analysing the role that agriculture should have in this development was an important issue. To do this they found inspiration in the vision that the British economic historians had provided regarding the role that this sector had played in the English industrialisation process. In turn, the theoretical developments of the economists in this field would influence the perspective that the economic historians had over the following decades with respect to how the agriculture of each country had influenced the development of modern economic growth.

As from the 1980s, the view that economic historians had of the interactions between agriculture and economic growth changed drastically. Initially, an in-depth review of the British case was made and subsequently in many other countries the paradigms of the past were questioned. Many recent studies have indicated the existence of positive relationships between agriculture and economic growth. These relationships derive from inter-sectoral links, the strengthening of domestic markets, technological and organizational improvements, or simply the exploitation of comparative advantage in the rural setting. Of particular interest is the analysis of changes in agricultural production and productivity, and their relationship to per capita income levels, in order to assess the possible contribution of agriculture to economic growth. Also of interest is the analysis of the relationships between agriculture and other economic sectors during this process, the use of resources (land, labour, capital) and the influence of institutional and technological factors in the long-run performance of agricultural activity.

Consequently, it is crucial to continue developing research that ambitiously and systematically offers highly systematic views of the agricultural transformations throughout the whole world over the long term. Economic history has, therefore, an essential role to analyse the past and offer its lessons for the economic development of the future.

Vicente Pinilla is Professor of Economic History, University of Zaragoza, Spain, and co-editor of Agricultural Development in the World Periphery: A Global Economic History Approach. 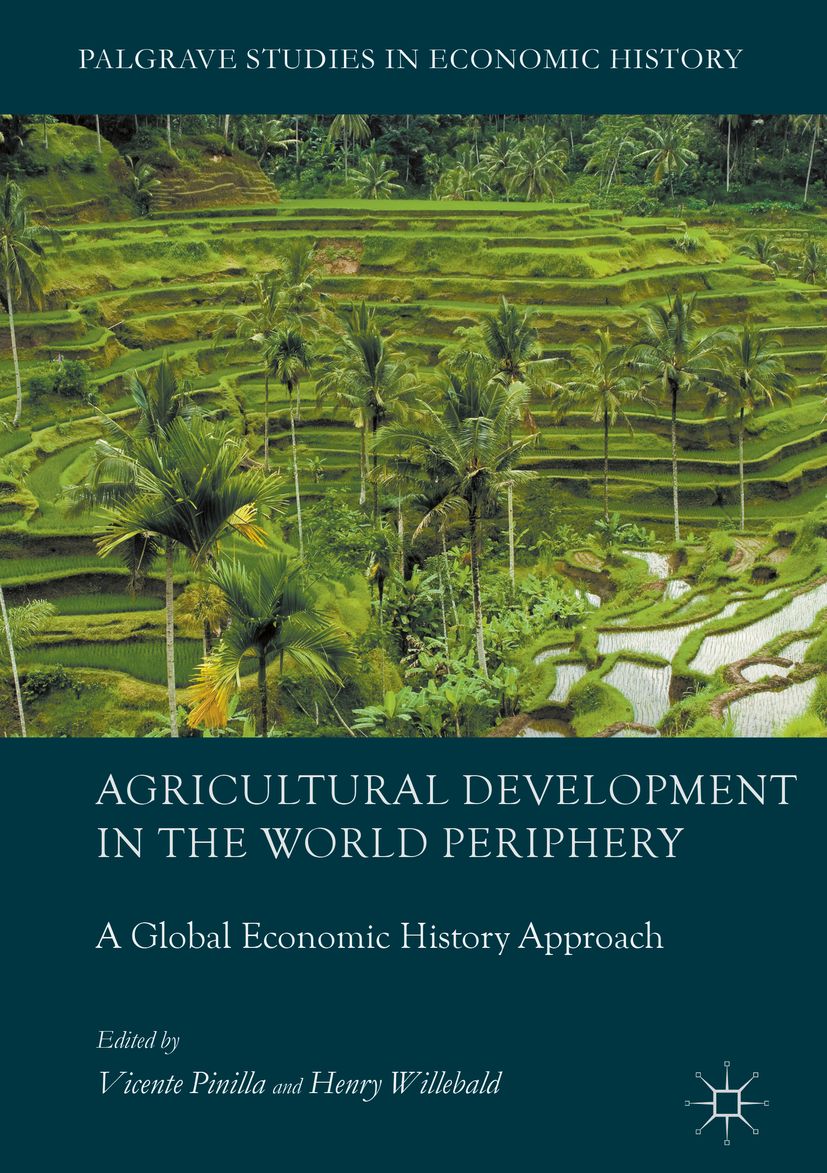