The Perilous State of Migration

Andreas E. Feldmann is Associate Professor of Political Science and Latin American and Latino Studies at the University of Illinois, USA.

Xóchitl Bada is Associate Professor of Latin American and Latino Studies at the University of Illinois, USA.

They are the authors of New Migration Patterns in the Americas: Challenges for the 21st Century.

Is there a noticeable change in migration patterns in the Americas? Why/what defines that change?

Since the late 1990s important dynamics have transformed migration patterns in the Americas. A major concern is the growing importance of intraregional migration, including new routes and destinations. Increasingly, many receiving countries have become transit countries and/or countries of origin while, conversely, traditional countries of origin have become major places of destination and/or transit. The perilous state of migrants experiencing a perpetual state of circularity is another, novel development. Forced to leave their communities but unable to reach their desired destinations as a result of restrictive migration policies in receiving countries and treacherous conditions along migration routes, thousands of migrants from the diverse nationalities face permanent uprootedness across the region. New transnational migration patterns also manifest in the involuntary return and deportation of thousands of migrants to their countries of origin. New conditions of violence derived from criminal violence and state fragility are prompting a major wave of forced migration not seen since the 1980s. The massive exodus of people from Central America, Cuba, and Venezuela -formerly a major destination country- is triggering a massive re-accommodation of migrant stock in the region. Taken together these changes reveal clear signs of migratory transition dynamics in that conventional distinctions between countries of origin, transit, and destination are becoming increasingly blurred.

Organized violence and insecurity are often depicted as the main causes of northbound migration in the Americas: should our attention focus mainly here or elsewhere?

Novel conditions of violence related to the emergence of powerful criminal syndicates, often operating in connivance with state authorities in contexts of impunity, are reshaping human mobility in the region, particularly in Central America, Mexico, and some Caribbean countries. Such violence dovetails with structural conditions related to lack of socioeconomic development in several countries across the region. New population movement stems from the interaction of a range of social, political and cultural factors including rising poverty, inequality, diminishing prospects and expectations of economic mobility and varied forms and logic of organized violence. This mixed flow includes migrants, unaccompanied minors, refugees and other displaced persons who travel alongside each other often exposed to dangers and unbearable suffering.

Mobility has increasingly gained a negative connotation: what are the positives of mobility?

While human mobility is often negatively depicted by anti-immigration sectors, existing migration patterns are generating many positive aspects that enrich the lives of all in countries of origin and destination. The return of thousands of migrants to their countries of origin opens up important possibilities as many returnees bring back valuable experience, language skills, entrepreneurial spirit, as well as social and economic capital with the potential to contribute to vital economic sectors. Migrants are providing economic boosts to many locations by bringing new skills and talents and replenishing labor markets. Many countries of reception depend on low-cost foreign labor in multiple industries, from agriculture to computing programming, and nursing care facilities for aging baby boomers. The growing human mobility, including intraregional and transregional mobility, is also culturally enriching as migrants bring new music, food, and language skills, thus improving the multicultural and cosmopolitan infrastructure that makes cities very attractive. 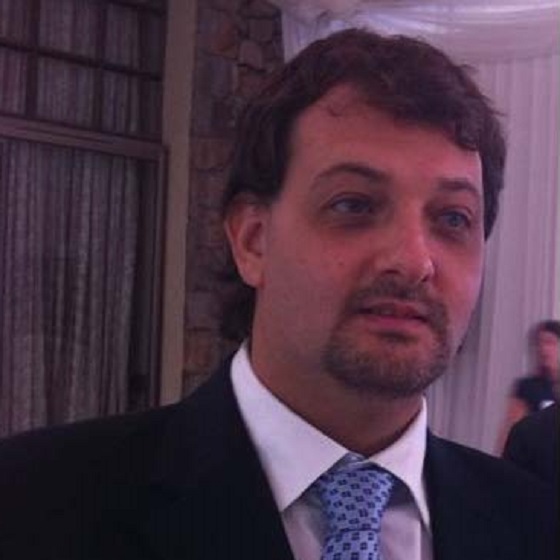 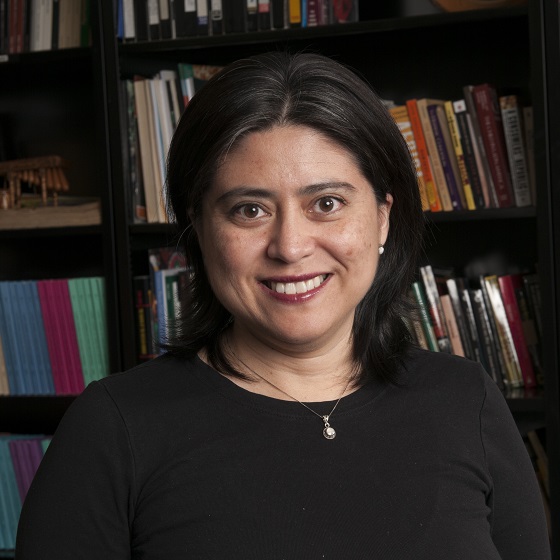 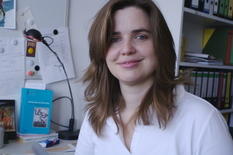