Art and Politics under Modern Dictatorships

Caterina Preda is Senior University Lecturer at the Department of Political Science, University of Bucharest, Romania. Her latest title Art and Politics under Modern Dictatorships analyzes the relationship between art and politics in two contrasting modern dictatorships.

“Art is a product that has to be sold and not given away. Why one pays for shoes and not for a sonata of Beethoven? Secondly, art should be managed with the same techniques of ‘marketing’ that are used to sell a refrigerator or a blender…”.

Cesar Sepúlveda, vice-president of the BHC (Vial) group, one of the two most important economic groups of Chile1

“The art and letters people must also have a program. I know some people say: literature and art cannot be planned. To tell you frankly I do not consider that impossible. […] As we demand to produce goods of consumption and technical goods at the level of the request, we have the same pretensions in art”.

These two citations are the starting point of my research on the role art and politics play in dictatorships. They offer a glimpse into the extreme cases of modern dictatorships’ of the second half of the twentieth century relationships with the arts. I have thought about investigating this relationship in relation to the dictatorial state.

As an Eastern European I begun to be interested in totalitarian regimes and subsequently in the Romanian communist regime considered as an example of totalitarian regime. At the same time, I found interesting to see the differences between the Romanian regime and other dictatorships on the right. In this sense, while studying Latin American dictatorships and especially those in the Southern Cone of South America I was struck by some of the similarities of the experiences of artists. I began to interrogate this kind of similarities that in political science studies are not taken into consideration. So, my investigation began, with this curiosity of understanding how do dictatorships function, and how, from two opposite political projects on the right and on the left, they can alter the artistic worlds so profoundly. And how, in exchange artists react and help provoke a change. I find that Eastern European experiences and Latin American experiences should be studied comparatively as they offer contrasting examples of left wing and right wing regimes in the second half of the twentieth century that both were very repressive and managed to alter societies profoundly.

Art and politics have been the focus of my research because I find interesting how art is important for dictatorships for its symbolic power, which is able to grant legitimacy and at the same time help consolidate the regimes. Artists are also dangerous for dictatorships because they can articulate feelings and ideas which are present in societies long before the rest of the citizens, so there is this necessity of controlling their reactions, and hopefully redirect their creative energy towards the goals of the regime. By looking at art produced by the dictatorships and during the dictatorships several details concerning the functioning of the regimes become clearer. In this sense, art offers a unique lens for looking at dictatorships because it shows, for example, the inconsistencies of the regimes, the limits of domination, that artists are able to play with, often at the margins of society.

Dictatorships are unique in some measure but they always have a series of similarities. For example, in the artistic field, dictatorships always have a plan to alter the way artistic expressions are imagined, either by granting the state an important role, or on the contrary by giving freedom to private interests. Dictatorships impose an official policy to be followed by art, they censor any dissenting artwork and depending on the ideological project they support, demand artists comply with the new canon. Some right wing dictatorships tend to rather limit the pluralism of artistic expressions, to marginalize those that are not helpful to the official policies, and cut any state aid to cultural infrastructures. Left wing dictatorships tend to officially grant an important part of the state subsidies to artistic projects, but only in as much as these comply with the ideological and formal criteria they support.

Comparing their strategies could be fruitful for our understanding of the role art and artists play in the building of legitimacy of dictatorial regimes. Artists’ dissenting voices come together in their opposition to the political power. 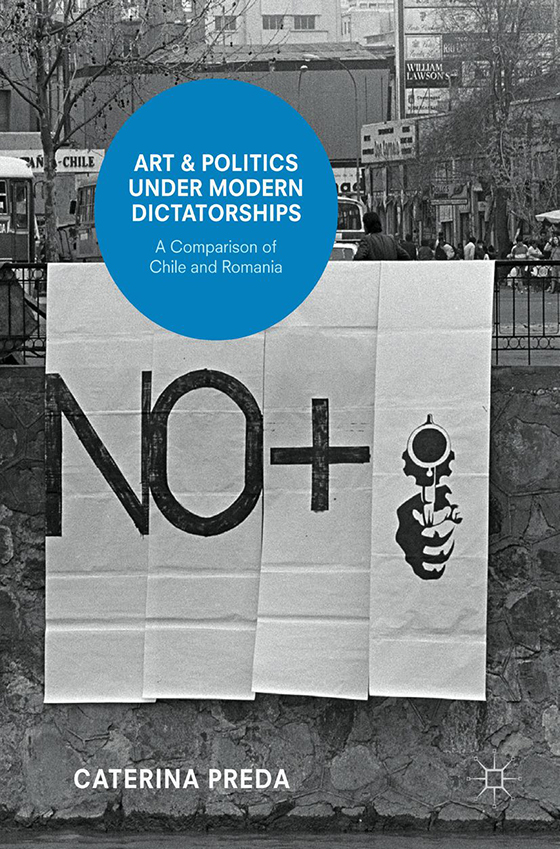