Liisa L. North is Professor Emeritus of Political Science at York University, Canada. Timothy D. Clark is Principal at Willow Springs Strategic Solutions. Their latest title, Dominant Elites in Latin America, examines the ways in which the socio-economic elites of the region have transformed and expanded the material bases of their power from the inception of neo-liberal policies in the 1970s through to the so-called progressive ‘pink tide’ governments of the past two decades.

How did you become interested in studying ‘dominant elites’?

Our academic interests were formed in different countries and in different historical moments, but we came to share similar concerns.  In Liisa North’s case, concerns about social justice are rooted in childhood experiences in Venezuela.  Her interest in dominant elites dates back to the 1960s and 1970s when she was involved in research about how genuine transformation and reform might take place by analyzing the history of what was once a progressive political party in Peru, the Apra, and the redistributive policies undertaken by the reformist military government that ruled that country in the 1970s.

Timothy Clark entered university in a more conservative era, after the fall of the Soviet Union and the ascendancy of neoliberal ideology across much of the world.  His interest in dominant elites and social justice was born of his experiences in Ecuador and Chile, and was nurtured at York University, whose rich history of critical political economy and Latin American studies consistently bucked academic trends to highlight the intersection of class and state power.

Neither one of us was much impressed or convinced by the various theories of modernization and democratization that presented more or less linear interpretations of social, political, and/or economic progress in Latin America.  Nor did we see much hope of fundamental transformation through the so-called ‘pink tide’ governments of the early 21st century, although neither one of us dismisses their accomplishments in the realm of social policy.  Rather than focusing narrowly on public policy and institutions, we were both interested in the deeper structures of elite and state power, and how these have persisted, in various and reconfigured forms, over much of the region’s history.  We both believe it is at this more fundamental level that many of the developmental obstacles that continue to plague the region are rooted and must be addressed.

Does the relationship between ‘dominant elites’ and power structures vary significantly across Latin America, and between Latin America and the rest of the world?

Variations do exist in the composition of dominant elites, their relations to state institutions and civil society, and the ways in which rule is exercised and maintained.  For example, the general public and organized citizens have greater influence on policy in Costa Rica and Uruguay than elsewhere, these being the most democratic and perhaps the least politically corrupt of the Latin American countries; the power of violent political, economic, and criminal elites is probably greatest in Colombia and Guatemala, both countries analyzed in our volume, as well as in Mexico, which is not included in the publication.  Moreover, there are important variations within countries, with the presence of democratic and progressive municipal governments even in Mexico and Colombia as well as Brazil, another country whose history of elite domination is analyzed in our volume.

That being said, it is important not to miss the forest for the trees.  Fundamental power structures tend to be stable, both with regard to the capacity of urban and rural elites to hold back redistributive reforms and the impact of external political forces and global economic trends on the range of choices that governments have available to them.  Similarly, moments of crisis or political rupture, such as those experienced by Chile in the early-1970s or El Salvador in the 1980s and 1990s, tend to produce a reaction that either restores or reconstructs elitist systems of rule.

As for differences with the rest of the world, the contemporary forces of global capitalism are gradually squeezing countries into the same mould in ideological and public policy terms. However, important differences continue to exist, related in large part to the existence of countervailing norms and forces to elite power within the state and across civil society.  For example, Scandinavian and Canadian elites face comparatively well-organized and well-informed publics, more so than in the United States.  But even here there are significant regional differences in the United States – California, Oregon, and Washington on the West Coast and New York and Massachusetts on the East stand out vis-à-vis the southern states in general.

If you were to identify one main take-away from the book, what would that be?

That history matters.  The patterns of elite dominance in Latin America that are analyzed in the volume are rooted in colonial and post-colonial histories that cemented the power of great landlords and merchants who also converted themselves into industrialists and media moguls.  Those patterns of dominance also enforced the marginalization of Indigenous and Afro-descendent peoples specifically, and the peasant and working classes in general.

The reformist policies of various waves of social and political innovation – from the policy innovations of the 1930s and the post-World War II democratic movements to the ‘pink tide’ of the 21st century – have not been sufficient to break the power of dominant elites, with the exception of Cuba’s revolution, of course.  It is important to look underneath the various waves of reform and, in the case of Central America, ​​​​​​​post civil war reconstruction, to identify the basic structures of domination that impede more equitable and sustainable processes of economic development, political democratization, and social justice.  While we do not pretend to know what the future holds, we worry that the commodity supercycle of the 2000s will be remembered as yet another missed opportunity to break the cycle of underdevelopment, instability, and violence.  Indeed, recent developments in the region and in the United States make us fearful of a future of increased instability, repression, and violence in much of Latin America, a fear that is borne out by the six country studies of this volume. 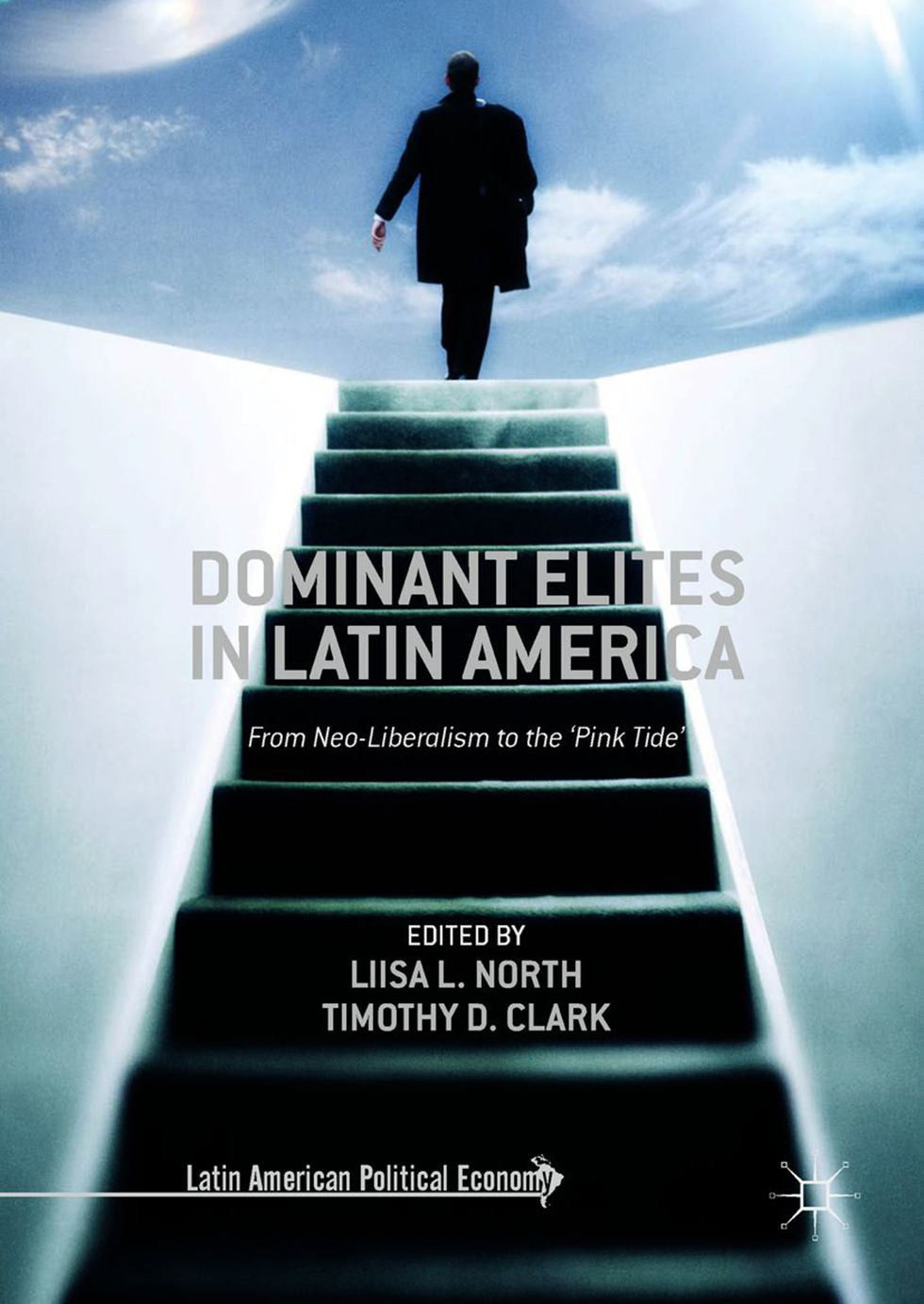