An Interview with Mark Ungar

Mark Ungar is Professor of Political Science at Brooklyn College and the Graduate Center of the City University of New York, USA. He is author of four books and 30 publications and is a security sector advisor for the United Nations and Inter-American Development Bank. He has received fellowships from the Woodrow Wilson Center and the Ford, Tinker, and Henkel Foundations.

Read the Introduction to his latest title,  The 21st Century Fight for the Amazon, free until March 23.

1) what drove you to this research?

This book had two major motivations.  First was my background in crime and security, in which I was seeing an alarming increase in organized crimes against the environment in Latin America, such as mass deforestation and illegal mining.  The second is my concern about climate change, in which forests have become a critical factor in helping stabilize the world environment.

2) what is unique/most interesting about the argument that you put forward?

This is the first book to actually look at the specific agencies set up to fight organized crime: the police, prosecutors and judges. A lot of studies of environment look at general policies, but this one delves down into actual enforcement on the ground - and whether it actually works.

3) how does this fit within the broader scope of your research agenda: what are the next steps?

This book is being followed up by two broader efforts.  The first is development of a fund to support the work that the authors discuss in their chapter.  Through the project, officials, activists, and scientists throughout the Amazon became more aware of their common obstacles, such as political and economic pressures.  So now we are working together on grant proposals and agreements with international organizations.

The second effort is a proposal for a second book on Southeast Asia, the other major tropical area in the world that is also creating enforcement agencies to fight massive environmental destruction.  This summer I will be working with the Indonesian Institute of Sciences to begin that book project with fieldwork in Indonesia. 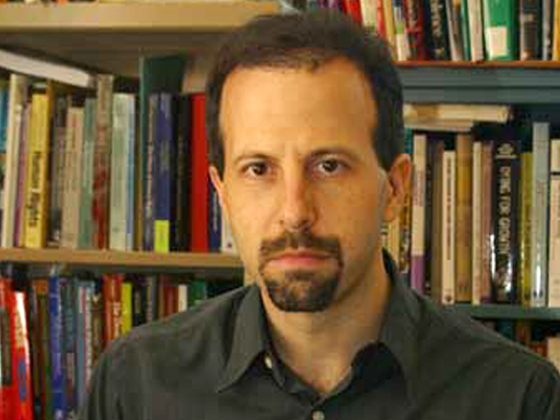 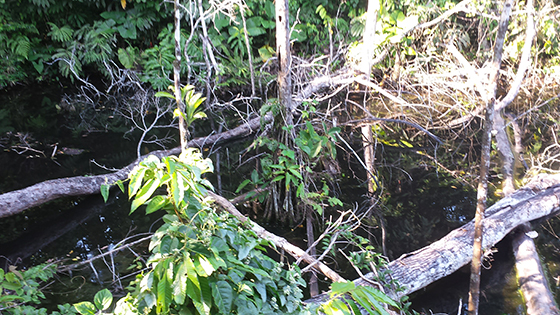 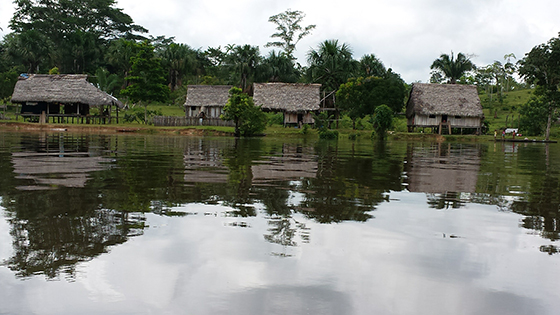