Markus Fraundorfer is a Research Fellow at the University of São Paulo, Brazil. His current research focuses on the transformation processes in global governance, the possibilities to democratise global governance mechanisms and Brazil's political emergence in the international system.

The international political and economic system is always in flux, shaped by constant change, recurring crises, the rise and fall of empires, the collapse of social orders and, ultimately, war. After the end of the Cold War, new interdependencies, the digital revolution and the intensification of globalised flows of transport, goods, people and communication, have accelerated the processes of change in the global order like never before. Traditional space-time coordinates that had guided political actors for centuries have been collapsing before our eyes, the Westphalian concept of sovereignty has been eroding to a degree similar to the melt-down of the Antarctic glaciers in the face of global warming. Today, crisis events can spread within a matter of days and weeks, as in the case of epidemics, or drag on for decades until the damage is irreversible, as in the case of climate change. Both the ever more frequent spread of epidemics and the drastic consequences of climate change are merely two of some of the most challenging threats that humanity, and the international political and economic system, have ever confronted.

In its 35 years of existence, The International Political Economy Series (IPE Series) has proven to serve as a fine-tuned seismograph for the tectonic power shifts occurring in the international political and economic system at the end of the 20th century and the beginning of the 21st century. Like a reliable compass, the IPE Series has given a generation of students and scholars guidance navigating through the rough seas of the international system. And like a (digital) library, the IPE Series has stored the scholarly memories about the twists and turns, the watershed moments and game-changers in the international political and economic system, ready to be revisited and consulted for present and future advice.

In 1983, the year of the birth of the IPE Series, the bipolar world stood on the precipice of nuclear war because of a glitch in the nuclear early-warning system of the Soviet Union, falsely reporting the launch of US missiles heading for the Soviet Union. As it happened, it was sheer luck that saved the world from nuclear catastrophe, embodied by the courageous action of Soviet Officer Stanislav Petrov, who distrusted the computer system more than the enemy from the US and recognised the alleged attack as what it actually was: an error in the computer system. In the year 2018, computer systems have acquired a degree of importance entirely unpredictable in the 1980s. And it is the perfections of these very systems, rather than their errors, that pose new dangers and challenges to the international political and economic order. In our world of Twitter, Facebook, YouTube, Google, Alibaba and Sina Weibo, computer systems are more powerful than ever before, controlling financial flows, manipulating political opinions and worldviews, tracking our Internet activities, creating parallel digital realities, reshaping our very lifestyles and, quite incidentally, reconfiguring the international system. This is just one example emphasising how much the international system has changed over the last 35 years.

With its broad focus on the tantalising kaleidoscope of the political, economic and social consequences of those overwhelming developments, the IPE Series has kept pace with the rapidly changing times: be it on the political economy of robots, migration, organised crime or gangster states; system-relevant commodities like gas, oil, cotton, sugar or rare earth elements; internet gambling, cybercrime and cybersecurity; the role of new actors in the international political and economic system like NGOs, cities or philanthropic foundations; policy areas like trade, finances, health, food security and energy; the manifold developments in Africa, Latin America and Asia; the transformation processes in the big continental countries of the developing world like Brazil, China, India or Russia; or the major system-changing crises like the global financial crisis of 2008/2009 and the European debt crisis since 2009. In its functions as a seismograph, compass and library of the international system, the IPE Series has brought together practitioners, early-career researchers and established scholars in a truly global effort to interpret our ever-changing world.

With the onset of new and system-changing revolutions in nanotechnology, genetics and robotics as well as the first tangible effects of the imminent catastrophic consequences of climate change, the international political and economic system finds itself at the threshold of new and unpredictable transformations which will once again change the system beyond recognition. For those students and scholars in the year 2053 to whom the tensions, conflicts and crises of the year 2018 will sound but a distant echo in time, the IPE Series will hopefully continue to provide a rich resource about the transformations, changes and power shifts of their brave new world order. 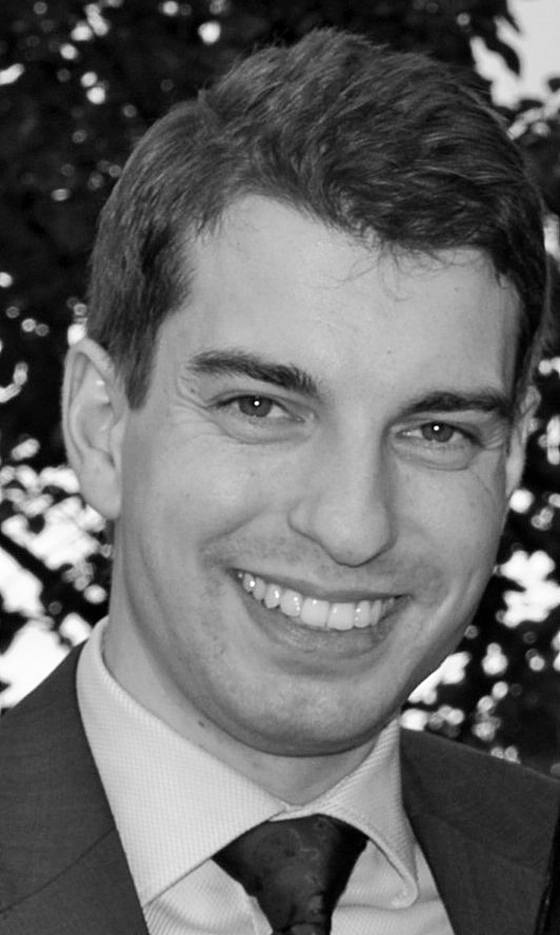