Their recently published book Recentering Africa in International Relations responds to an existing demand for taking Africa out of a place of exception and marginality and placing it at the center of international relations and world politics.

What inspired us to work on this volume was the urgency we felt to respond to an existing demand for taking Africa out of a place of exception and marginality. We were both aware of the fact that despite all the critical literature that had been written in International Relations and other disciplines, there was a need to openly engage with the tropes that rendered the continent only visible from such places of exception, and write a book that showed how to place Africa at the center of international relations and world politics.

From very early on we knew this needed to be a collective enterprise, bringing together a group of scholars from various disciplinary backgrounds who had been writing on similar themes. We did so with a wide range of scholars, giving the volume both breadth and depth of perspective. The result is a critical intervention into the problematic ways Africa is accounted for in the dominant discourses of international relations and global politics, challenging the structural and epistemic biases of IR by both accounting for the problematic ways it renders the contributions of Africa to IR and world politics invisible, and situating the continent as a global region that exists beyond notions of lack, disorder and failure. It is through these interventions that the volume contributes to a rethinking of IR, as well as the conditions of possibility for imagining a world otherwise beyond frames that fetishize Africa paradoxically as both transparent and invisible.

The book proceeds from two important lines of inscriptions. First, that there is an imperative for returning to the issue of how Africa is constructed as an object of discourse in international relations and world politics. Second, that there is the need to attend, anew, to the issue of the continent’s position in world politics. Our position is that Africa is a world-historical region that has, at least in the context of modernity, always been an essential/ integral part of the global system, and remains a major constitutive site for world politics and global power.

The chapters of this volume respond to these issues, not as a new undertaking, but as part of a larger and ongoing attempt at decolonizing IR, and more specifically, recentering Africa within the discipline by calling attention to the centrality of the continent to global power and world politics. What they are concerned with is IR’s persistence in using tropes and discourses of lack, failure, and peripherality in relation to  Africa.

They do so by centering five themes that run through the volume: power, and how it is exercised, especially through the production of knowledge about Africa; the centrality of Africa to world politics as a co-constitutive element; the materialization of discourses; history, as a vehicle for understanding the present but also as a construct of the ideas of progress and backwardness; and resistance, as a constitutive elements of the current power relations as well as the engine for change and reaffirmation.

This book makes an important contribution to how we think and study Africa in international relations, African Politics, Development Studies, and more broadly, African Studies and so students of such disciplines may be interested in the volume. 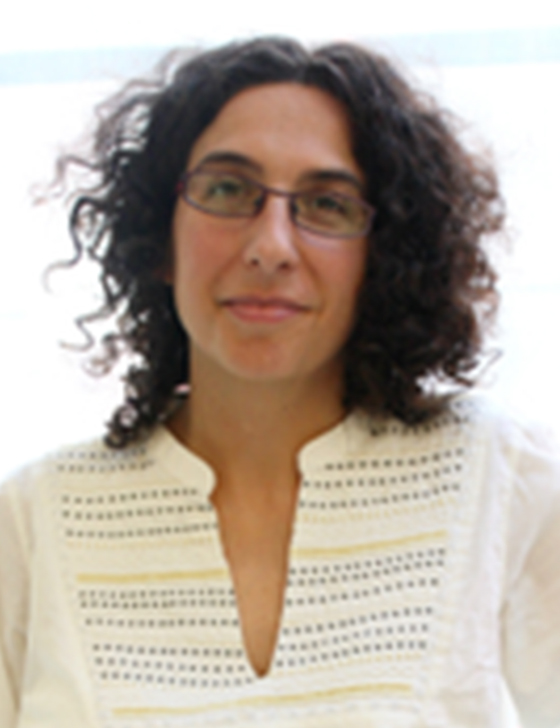 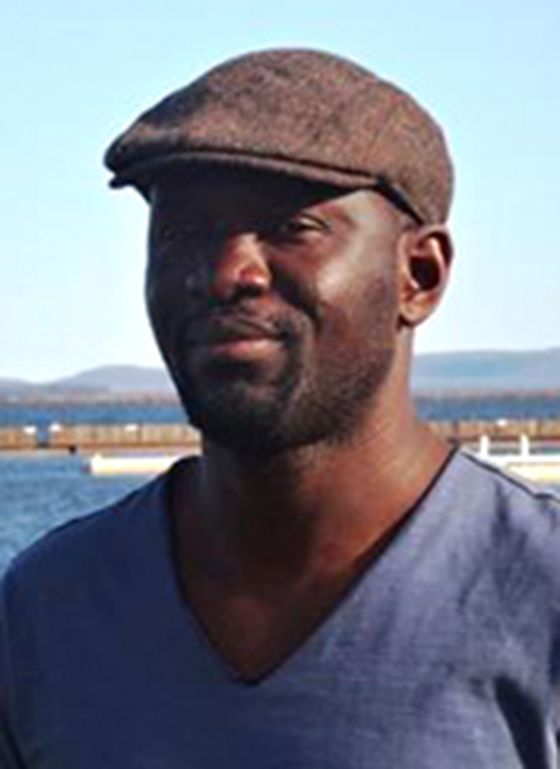