Climate change and our food are inextricably linked. Global agriculture is a major driver of climate change, yet it is also facing the most severe impacts of extreme weather around the world. Feeding everyone well in a warming and more populous world is arguably the greatest challenge our civilisation has yet faced. If we are to weather this gathering storm of climate and food insecurity then we need to get climate-smart.

Our food and drink can have a heavy hidden price tag. Every breaktime coffee, every barbecue sausage, each has a carbon footprint created through its production, processing and transport to our kitchens. Global agriculture and related land use change is responsible for around one quarter of all humankind’s greenhouse gas emissions. Some foods, like beef and lamb, can have an especially high footprint due to the copious amounts of methane that cattle and sheep belch. For many crops too, the nitrogen fertilisers liberally applied to soils mean big emissions of the powerful greenhouse gas ‘nitrous oxide’.

As human population rises to 10 billion people this century, so food demand will balloon and with it the global climate cost of what we eat. More meat and dairy-intensive diets, together with demand for out-of-season produce, are stretching and distorting the strands of our global food system. The intensifying impacts of climate change may break them altogether.

Droughts and floods already beset farmers around the world. Heat waves are risking the welfare of agricultural workers and livestock, while expanding pests and diseases threaten to wipe out some foods, such as bananas, altogether. As our climate warms, so extremes become even more extreme. For key staples like rice – the main source of nourishment for over a billion of us – warming is not just changing rainfall patterns, it is threatening the glacial meltwaters that irrigate millions of hectares of South Asian croplands. Even in temperate nations like the UK, climate change and changing rainfall could mean the areas in which we can grow major crops, like potatoes, shrivel to one-twentieth of their current size by the middle of this century. Out in our oceans, already-denuded fish populations face yet more challenges to their survival. North Sea cod populations are retreating north as waters warm, while polar cod are threatened by retreating sea ice and loss of the nursery this ice provides for their fry.

The ability of our farmers and fisherfolk, our herders and vintners to adapt to climate change is too often ham-strung by poor access to technology, advice and finance. As we face the complex and global challenge that is climate change in the twenty-first century our food will be the edible litmus of success and failure.

There are examples of early success already, albeit mostly on a small scale. The United Nations’ Food and Agriculture Organisation (the FAO) has championed projects delivering everything from improved water management in Pakistan’s rice paddies, through reduced spoilage of maize during storage, to organic banana production and natural pest control. These successes have been achieved through real stakeholder engagement, through working directly with those who produce our food and by properly understanding the local context. To risk making my Scottish sustainability hero Patrick Geddes turn in his grave, we need to ‘Think Local, Act Global’ on food. To learn from and enhance capacity to face climate change at the local level, everywhere.

Through such ‘climate-smart’ approaches – where food systems are made more resilient, more productive and lower carbon – many millions of livelihoods can be safe-guarded . If we get it right, global agriculture will be a powerful ally in delivering a safer future for us all.

If you use Twitter, get a taste of the carbon footprints, climate risks, and climate-smart responses for many of the foods and drinks each of use consume each day here: https://twitter.com/i/moments/1123694029097644033

Dave Reay (@keelingcurve) is Professor of Carbon Management at the University of Edinburgh, UK. He has studied climate change for over 20 years, from warming impacts in the Southern Ocean, through carbon fluxes in forests, to greenhouse gas emissions from wetlands and agriculture. In 2018 he received the Chancellor’s Award for Teaching for his work in climate change education. His latest project involves managing a large area of coastal land in Scotland to regrow native tree species and trap a lifetime’s carbon. 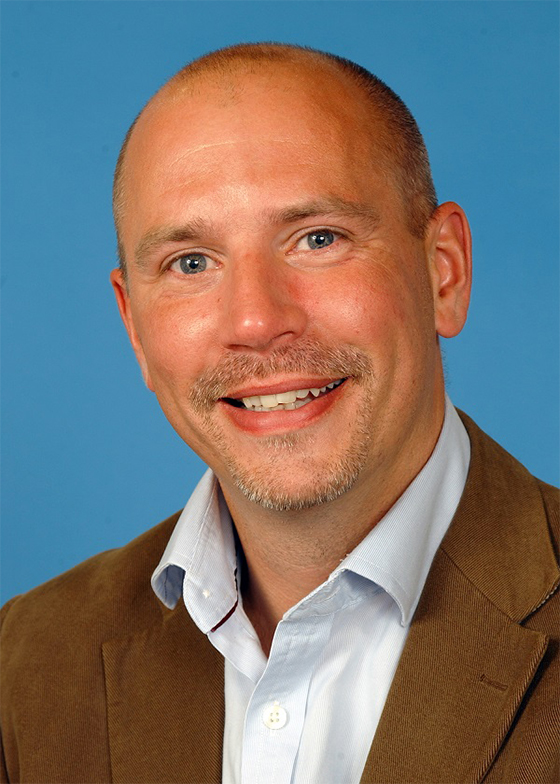