Are you feeling weary and hopeless? Or weak and lethargic, as though you were dragging your leaden limbs through swampland, every step requiring an enormous amount of energy? Do you struggle to keep your eyes open whilst reading this? Or are you restless and unable to concentrate, and tend to avoid effort and challenges, skipping from one displacement activity to the next? Fear not: you are not alone. Welcome to the club of the exhausted, which is much older than you may think.

Discussions about stress, burnout, and depression – all of which are diagnoses structured around the symptoms of exhaustion – are ubiquitous these days. Most commentators blame our collective exhaustion on the conditions of modernity, and particularly acceleration, the spread of new communication technologies such as the Internet, and a radically transformed working environment. Our own age, many commentators claim, is the most exhausting in history: having become slaves to our gadgets and victims of neo-liberal techno-capitalist competition, more people than ever suffer from exhaustion-related syndromes. By implication, the past is often imagined as a less energy-draining period in which people lived life at a slower pace, a stress-free life in harmony with nature and the seasons.

Yet can that really be the case? Research on other historical periods in search of earlier discussions of exhaustion has shown that we are far from the only age that perceives itself as the most exhausted in history: people in the past have felt exactly the same as we do now. The mental and physical symptoms of states of exhaustion feature prominently in a ranger of historical diagnoses, which include melancholia, acedia, nervous weakness, and neurasthenia.

Anxieties about the exhaustion of our energies are a ubiquitous human concern that reaches back all the way to the age of classical antiquity. There are numerous medical, theological, philosophical, popular, and literary sources that theorize exhaustion in virtually every historical period. Fears about the depletion of our energies are a timeless concern that is related to anxieties about aging, the waning of our engagement, and death.

What differs is how exhaustion and its causes and effects are explained. Exhaustion involves the mind, the body, and social factors. Therefore, the narratives we tell ourselves about our exhaustion often involve cultural criticism. Frequently, theorists blame very specific social or political developments for a perceived rise in exhaustion among the people.

The causal explanations of exhaustion are diverse, and range from biochemical imbalances, somatic ailments, and viral diseases to spiritual failings. In the past, exhaustion has also been linked to loss, the alignment of the planets, a perverse desire for death, and social and economic disruption. Moreover, being exhausted has frequently been linked to exceptionality in one way or another, and to qualities such as sensitivity, creativity, intellectual skills, and, more recently, busyness and an unremitting work ethic. To say that one is stressed or burnout-out implies that one is much in demand, and a hard worker. To be exhausted can thus become a badge of honour.

Each theory of exhaustion also involves conceptions of agency, willpower, and responsibility. In the Middle Ages, for example, giving in to exhaustion was considered a grave spiritual failing, a result of weak faith. But often, the causes of exhaustion are thought to be external, such as the hustle and bustle of urban life, overstimulation of the senses, or stressful working environments. Frequently, it is also assumed that one’s mental state plays a major role in states of exhaustion, either as a cause or as a consequence of exhaustion. Hopelessness, weariness, disillusionment, and lack of engagement can all be both symptoms and exhaustion-generators. Social factors, too, can impact on an individual’s energy levels, such as optimism about the political future of a country or wide-ranging cultural pessimism.

While our own twenty-first-century Western brand of exhaustion is predominantly psycho-social in nature, its effects can nevertheless be devastating. Complaints that highlight the effects of the impact of new technologies, the specific stressors of our work environment, the corrosion of the boundaries between work and leisure, and anxieties about wider global and ecological developments on our energy resources are legitimate. However, we can derive some solace from the fact that we are not the only people who have felt exhausted in history.

Anna Katharina Schaffner is Reader in Comparative Literature and Medical Humanities at the University of Kent, UK. She has published on the histories of exhaustion, sexology and psychoanalysis, Dada, the film director David Lynch, and various modern writers. 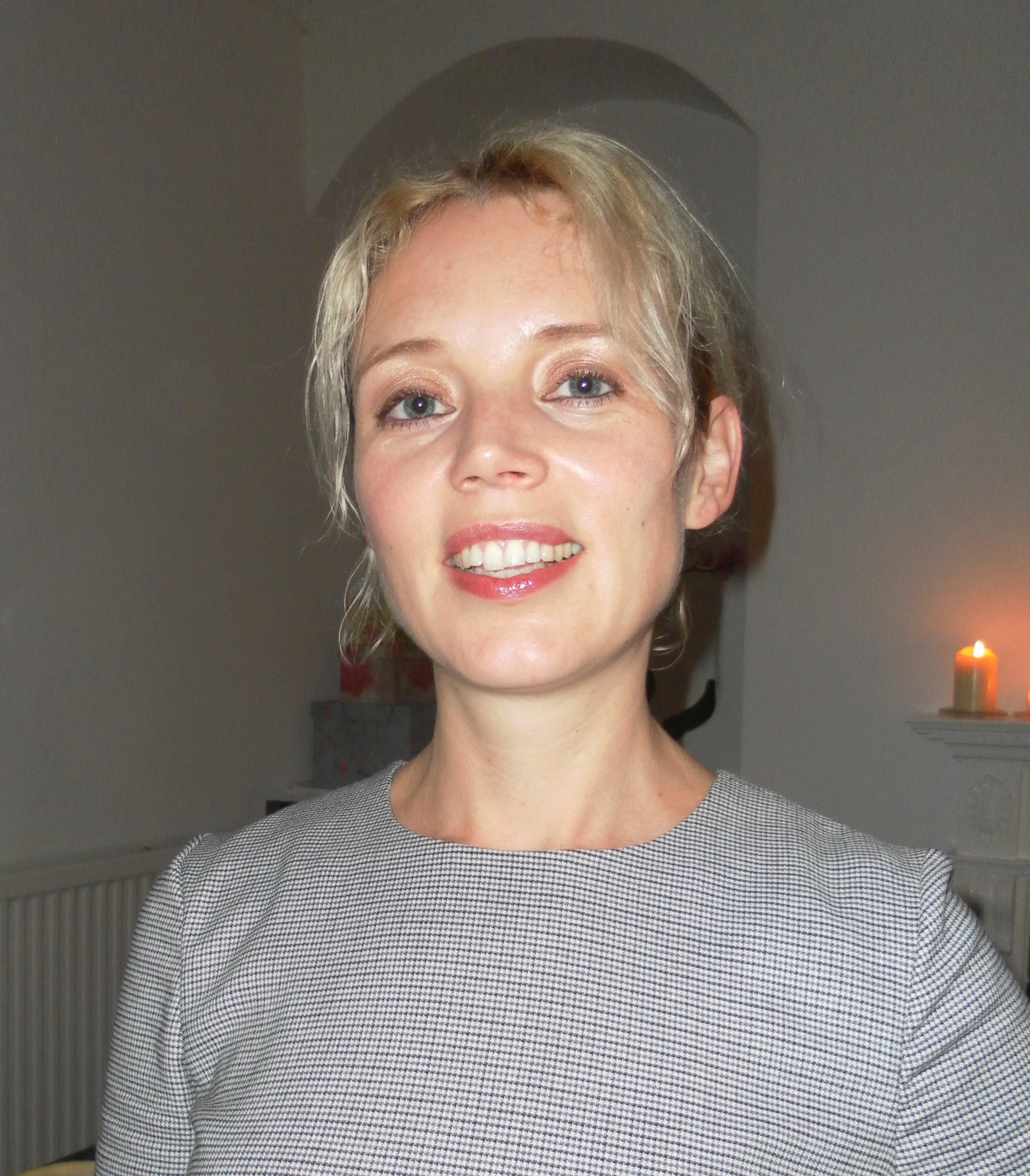 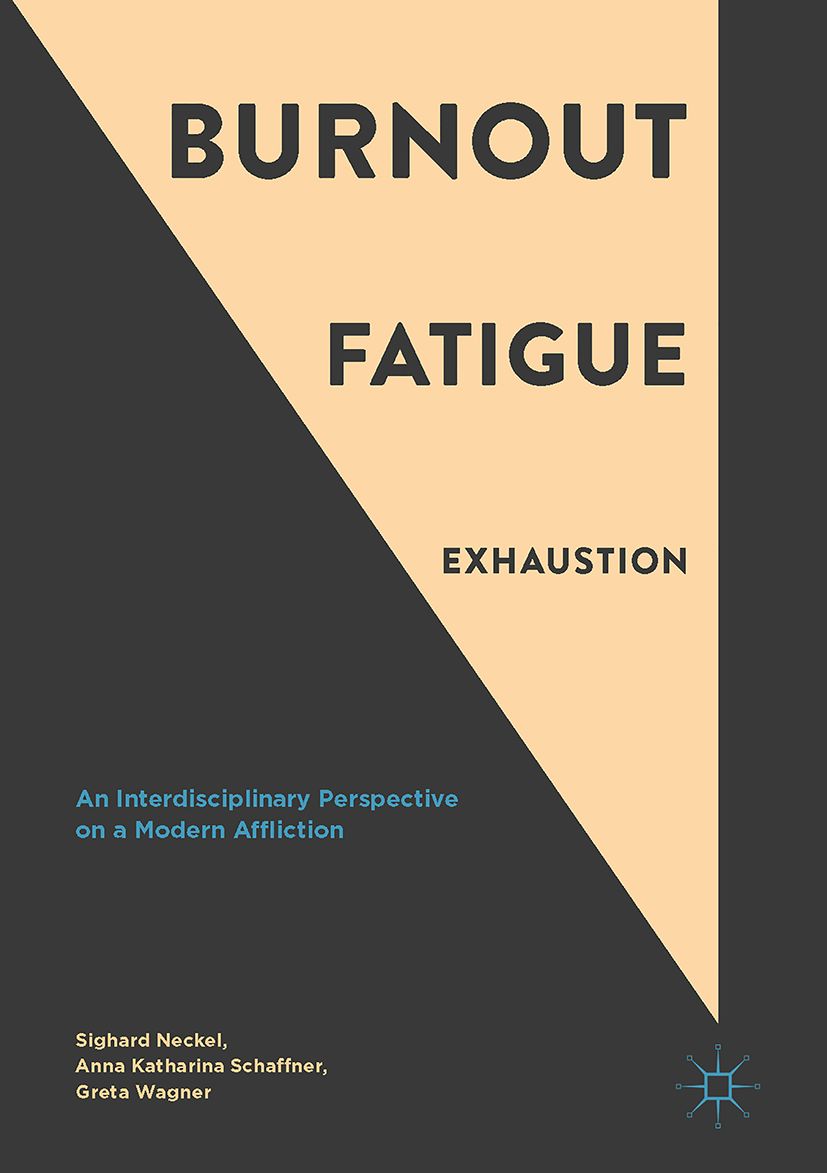