By Suman Fernando, author of Institutional Racism in Psychiatry and Clinical Psychology

Both ‘mental illness’ and ‘race’ are problematic concepts seriously challenged by sociological and historical study across cultures and continents. The nature of services for human beings provided under the umbrella of ‘mental health care’ is about lives of real people in real personal and social trouble partly, if not entirely, because of stigma, discrimination and oppressions. Ethnic minorities in Western societies, especially black people, are notoriously over-represented among people referred to mental health services underpinned by psychiatry and clinical psychology (the ‘psy’ disciplines).  But are the problems they face best seen as medical or even psychological problems?  And why are minorities seen as racial groups so seriously disadvantaged when they get caught up in the mental health system?

The origins of race-thinking and racism go back in European history to before the middle ages, beginning with the ‘othering’ of Jews and Muslims; the power of racism was stabilised during the time of race-slavery (the Atlantic slave trade) and colonialism; and the ideologies underpinning racism were strengthened during the (European) ‘Enlightenment’. After the end of the Second World War and the fall of European empires, there was a partial re-think about ‘race’, but no real reckoning of the relationship between ‘the West’ and ‘the Rest’ (which  must inevitably address the consequences of racism) over the previous four hundred years. From the 1960s onwards, there were formalised and only partially successful attempts to control, if not abolish, racism based on conventions of the United Nations and introduction of anti-discrimination legislation in some countries. Since the 1960s, new and less overt forms of racism have emerged and from about the year 2000 the rise of racism (including Islamophobia and anti-Semitism) has become evident in the UK and USA.

Racism in the main professional disciplines that underpin mental health services, namely psychiatry and clinical psychology (the psy disciplines), has been evident in the UK and USA even since the two disciplines came into being in the late eighteenth century, but (as in society at large) it has become less overt and so more difficult to detect since about the 1960s. It is now seen mostly in the influence of institutional processes that promote racist stereotypes (for example ‘big black and dangerous’) in diagnostic practices; racist interpretations of cultural differences; racist distortions of research findings and consequent racist conclusions on action; and ways of setting up systems of care and treatment that are based on racist assumptions of what patients/clients may require  Successive attempts have been made to rectify problems designated as ‘racial inequalities’—for example, in the  use of forced medication and seclusion (solitary confinement); different rates at which psychiatric diagnoses (derived in Western Europe) are made cross culturally. But some issues that may well be more fundamental in promoting racial inequalities have been largely ignored—for example, the dependence of the psy disciplines that underpin mental health systems on knowledge derived from only Western (rather than universal) cultural sources (usually called ‘white knowledge or ‘settler knowledge’); and the practices that perpetuate institutional racism. But these attempts (for example ‘Delivering Race Equality’ [DRE]) between 2003 and 2007 have failed, possibly because they failed to challenge vested interests in the psy disciplines that perpetuate institutional racism in psychiatry and clinical psychology.

It is concluded that, if racial inequalities in mental health systems are to be addressed successfully a change of culture (perhaps amounting to a paradigm shift) in the two disciplines are required—fundamental changes in their ways of working and gathering knowledge, together with the regulation of the use of medications. However, in the short term, the damage done by institutional racism in the psy disciplines can be lessened (controlled to some extent) by institutional processes—essentially, the regulation of the psy disciplines through legal and administrative action, such as antidiscrimination laws incorporated into mental health legislation and legally enforceable obligations on professional practitioners.

Suman Fernando is a psychiatrist with twenty-two years of practice in multicultural areas in greater London and an honorary professor in the faculty of social sciences and humanities at the London Metropolitan University, UK. He has written several books between 1988 and 2014 on issues of ‘race’ and culture in psychiatry and mental health development worldwide and has established a reputation as a thought leader in UK, Canada and (his country of origin) Sri Lanka. He now conducts a socio-historical analysis of the history of ‘race’ and racism to ask: How can we tackle racism in the mental health services? 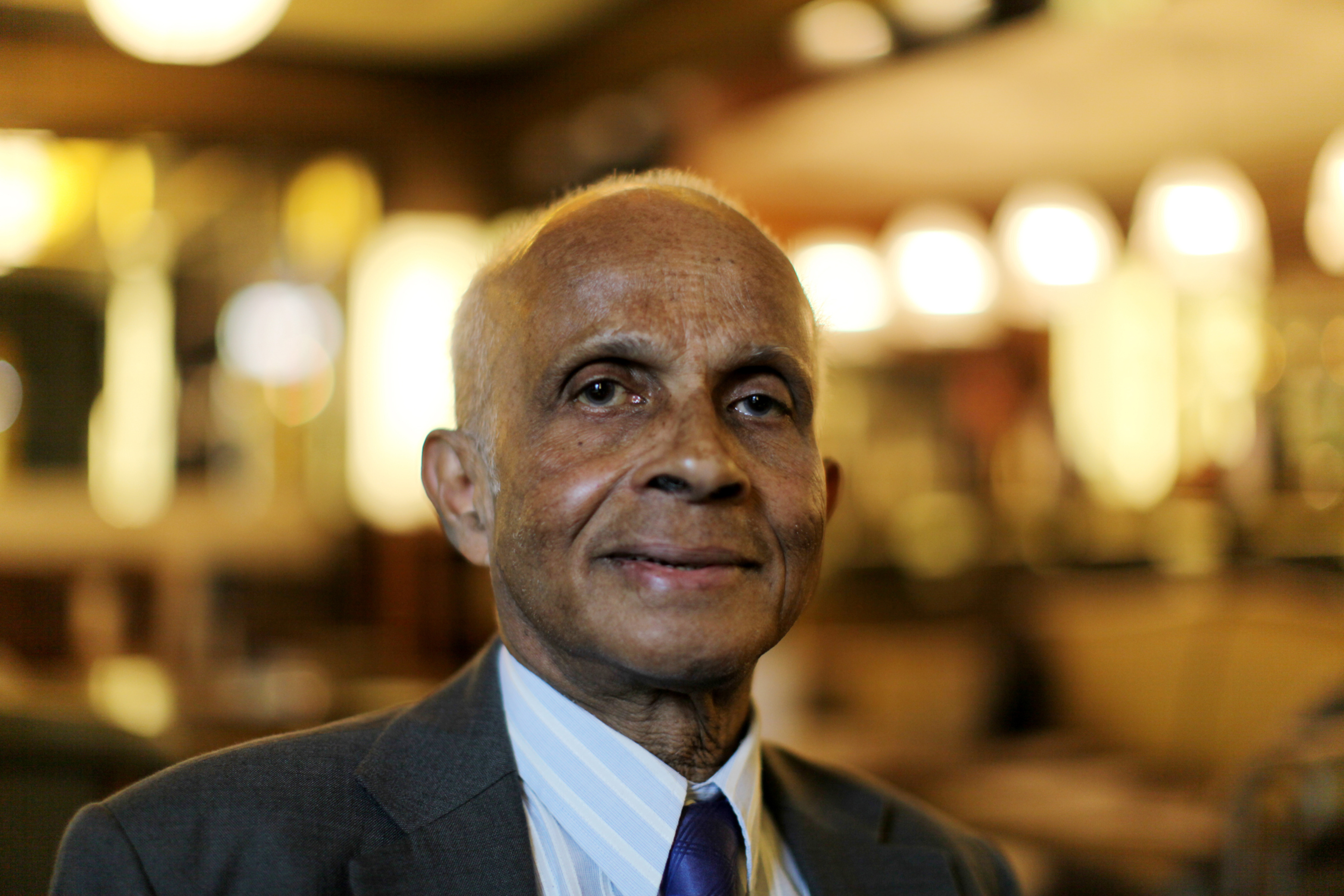 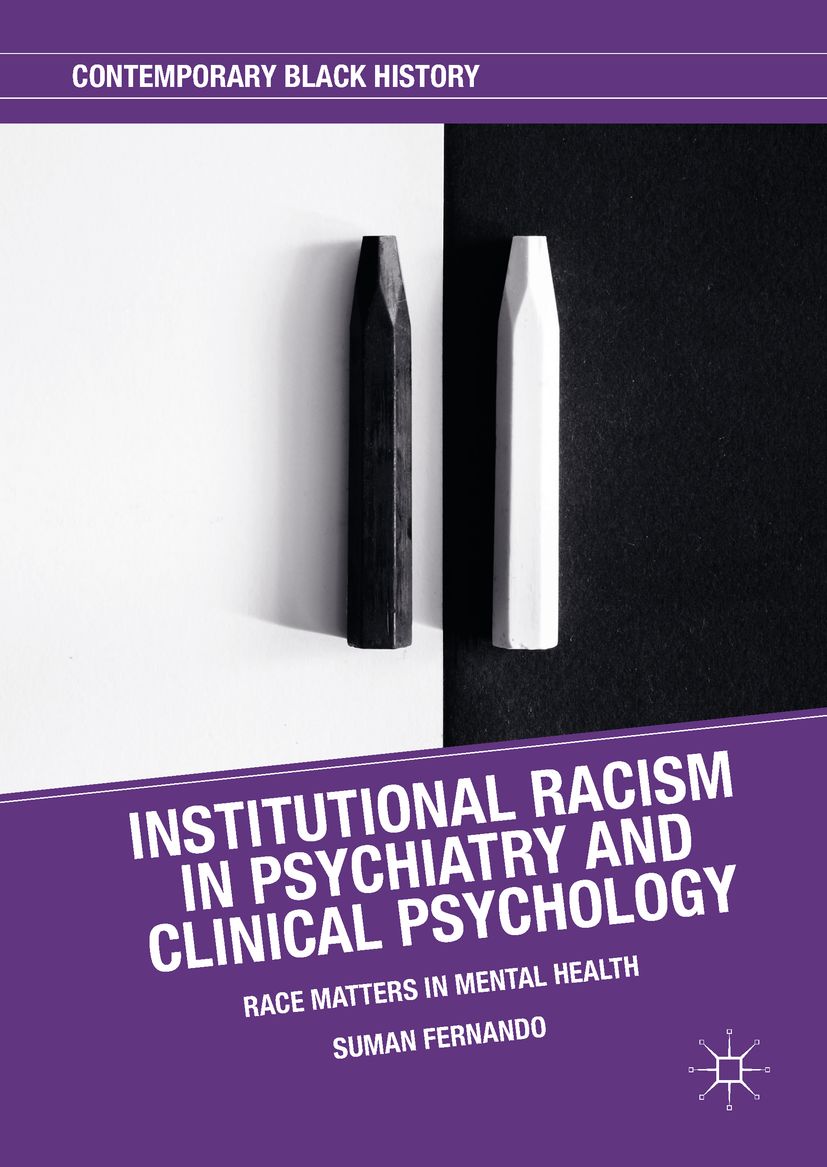