In his inaugural issue of the journal "Diaspora," Khachig Tololyan notes that we "use 'diaspora' provisionally to indicate our belief that the term that once described Jewish, Greek, and Armenian dispersion now shares meaning with a larger semantic domain that includes words like immigrants, expatriate, refugees, guest-worker, exile community, overseas community, ethnic community" (Tololyan 1991). Such redefinition of the term "diaspora" interrogates the privileged homogeneity of the nation-state and gives legitimacy to the usage of the term as a form of stateless power. However, Tololyan's redefinition of "diaspora," especially with regard to its political implication in relation to the nation-state is inherently unstable. Diasporas can be sites of resistance to the nation-state, but they can also function as conservative sites of nationalism as well. It is precisely against such unstable backgrounds that the concept of diaspora can play a constructive role because its transnational connections have the potential to unravel essentialist conceptions of "national identity" (Eng 2001).

Recent debates in Asian American Studies about the application of the term, "diaspora" to describe the global scattering of peoples of Asian origin, have problematized a previous paradigm that argues Asian Americans are necessarily grounded in the domestic space of the U.S. In these debates, Asian American experience has been considered diasporic in connection with a discourse of exile and emergence, departure and displacement from origin rather than with the linear model of immigration and settlement. Our series inserts “Asian Christianity in the Diaspora” into the debate. We are interested in the theoretical works on the meaning of diaspora, exile, and social memory, the foundational works concerning the ways in which displaced communities remember and narrate their experiences, and the intersectional works on religion and race, or gender, or another factor of analysis. The series also welcomes manuscripts that address Christianity from Asian perspectives, manuscripts that examine the identity and internal coherence of the Christian faith in its encounters with different Asian cultures and people, the majority of whom are poor, living amid predominantly non-Christian context that pervades much of the landscape of the Asian continent. We provide two brief examples: one from our book, Theological Reflections on “Gangnam Style" and another from Paulin Kubuya’s Meaning and Controversy within Chinese Ancestor Religion.

In our book noted above, we examine the popularity of Psy’s music video “Gangnam Style” in the American diaspora and whether that breakout success has something to do with his musical talent or the ways in which Psy fits into the negative stereotypes of Asian males deeply inscribed in the American society. The question of whether we are “laughing with” Psy or “laughing at” Psy prompts us to rethink about the relationship between the margins and the center not as opposites but as an interactive dynamic of the two socio-political locations. Western music, for example, is privileged in that it does not need to crossover to the margins because Western pop stars are already idolized the world over (Lam 2011). This is not the case the other way around, except with regard to Psy. He became popular without attempting to crossover to the center. The advent of the internet disseminated his music video, originally intended for consumption by South Koreans, and made it available across the globe without translation or reinvention.

Moreover, our laughter has ethical and theological dimensions, grounded in the principle of human dignity that we are made in the image and likeness of God. Laughing at others can cause anguish and hurt worse than physical pain. If we truly respect the dignity of the human person then laughing at someone for the way God created them is in effect to ridicule the very self of God. Authentic laughing with others, on the other hand, can affirm the dignity of that person. Such laughter can make life tolerable when we find ourselves in situations that are unbearable. It can help us cope with circumstances that would otherwise consume us. The question is not whether we are laughing with Psy or at Psy, but whether our laughter respects the dignity of the human person or rejects the dignity of the same.

The second example involves the process of inculturation; in this case, the controversy that arose when Christianity encountered practices related to ancestors and ancestor veneration in China. The infamous Chinese Rites controversy of the 17th to18th century saw rivalry among Roman Catholic religious orders with the Jesuits accommodating the practice of veneration of ancestors while the Dominicans and Franciscans were initially condemning the practice. The complex interpretations of the Chinese rites involved not only Emperor Kangxi (1662-1722) of China but also eight popes of the Roman Catholic Church and leading universities of Europe that led to the ban of the practice of the rites by Pope Clement XI in 1704, reaffirmation of the prohibition by Pope Benedict XIV in 1742, and the readmission of the Chinese and other native rites into the Catholic liturgy by the Second Vatican Council (1962-1965).

In his book, Meaning and Controversy within Chinese Ancestor Religion, Paulin Batairwa Kubuya maintains that the consequences of the Chinese Rites controversy still affect the reception and rooting of Christianity on Chinese soil. Kubuya investigates the discrepancies between foreign and local explanations of ancestor veneration in China and Taiwan and proposes a different hermeneutic framework for ancestor related praxes which is important and relevant today. Specifically, he proposes a hermeneutic that combined observations made by Nicholas Standaert, a sinologist specializing in Sino-Christian exchanges, on the specificity of the interpretations of cross-cultural interpretations and Michel Foucault’s insight on the implication of the power play in any interpretive process. In so doing, he broadens the hermeneutic of ancestor related praxes through an intrusive reading of the phenomenon to disclose what is not said or what has remained hidden. He maintains that it is possible to appreciate the essence of ancestor praxis as constitutive of “ancestor religion” when gestures in these rites are analyzed from an existential perspective.

Grace Ji-Sun Kim is an Associate Professor of Theology at Earlham School of Religion, USA. She is the author of The Holy Spirit, Chi, and the Other (Palgrave Macmillan, 2011). 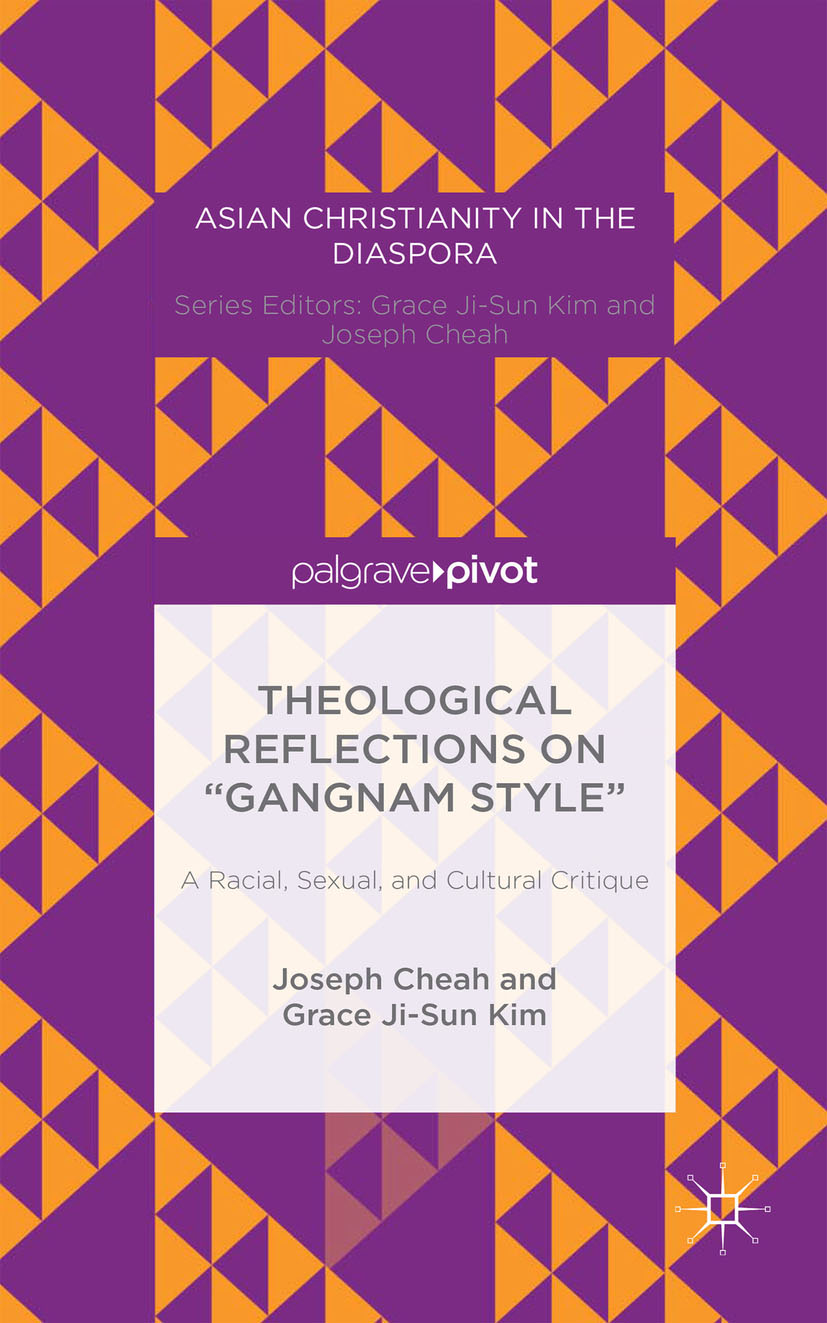