An End to Conversion Therapy?

Conversion therapy through the use of prayer responds to the Church of England’s announcement that engaging in same-sex behaviour was sinful. Other forms of conversion therapy such as electric shock therapy were devised in response to the criminalisation of male homosexuality in England and Wales up until 1967 when it was partially decriminalised and also in response to the pathologisation of homosexuality since 1952 when it was first classified as a mental illness in the first edition of the Diagnostic and Statistical Manual (DSM-1). For a more detailed overview of LGBT people and the criminal justice system see: Knight and Wilson on the LGBT Community and the Criminal Justice System – Part 1 (palgrave.com)

These forms of conversion therapies were not based in evidence and there is no evidence that they resulted in ‘effective’ outcomes in the long term. However, research has shown that the experiences were harmful and resulted in long-lasting negative outcomes relating to an individual’s quality of life, relationships and general well-being (Dickinson et al., 2012). Whilst conversion therapy has not been practiced in England and Wales in a clinic setting for some time, other forms of conversion therapy still persist. In 2014 a Christian, ‘gay cure’ organisation lost a legal case to promote a message that was intended to counter Stonewall’s ‘Some people are gay. Get over it!’ campaign. The ‘Core Issue Trust’ had intended to campaign using the message ‘Not Gay! Ex-Gay, Post-Gay and Proud. Get over it!’. Whilst this organisation offers clinicians advice on treating individuals who experience ‘unwanted’ same-sex attraction, they do acknowledge that their ‘Change Oriented Therapies’ may be seen as ethically questionable and may oversell the likelihood and degree of ‘change’ achievable.

However, whilst it may be expected that the Queen’s announcement would be met with joy from lesbian, gay, bisexual, transgender and queer (LGBTQ) people, it has been met with conflict and debate. Whilst people largely support the end of ‘gay conversion therapy’, online debate has now centred on how this ban impacts social, clinical and psychological responses to transgender people, and in particular, children. Claims have been made that this movement may result in the criminalisation of ‘neutral’ exploratory care for young people experiencing gender dysphoria and will result in only affirmative care being offered. Affirmative care is an approach to delivering health care in which an individuals’ identity is recognised and validated by healthcare professionals.

Debates on social media have focused on how affirmative care may ‘trans the gay away’, and claims have been made that trans-affirmative care is a form of conversion therapy. It has been suggested that many young lesbian, gay and bisexual people express gender non-conformity in various ways, and to have this affirmed seeks to align an individuals’ body with a heterosexual sexual orientation. However, this does not account for the many trans people who transition and are not heterosexual. In this sense, can trans affirmative care be considered ‘gay conversion therapy’ for some, but not for all? Given the lack of evidence to suggest that any form of conversion therapy has been successful, it may be argued that this debate is not really about the rights of young lesbian, gay and bisexual people, but rather another situation in which trans people can be delegitimised and denigrated.

Moving forward, will we see the end of conversion therapy in England and Wales, or will division over gender identity prevent greater protection for young LGBTQ people?

Ben Colliver is Lecturer in Criminology at Birmingham City University, UK. His research interests include hate crime, queer studies, gender and sexuality. He is a member of the British Society of Criminology Hate Crime Network and his most recent project focuses on ‘everyday’ and ‘mundane’ incidents of discrimination and hate crime targeting transgender and non-binary communities, with a specific interest in online interactions. 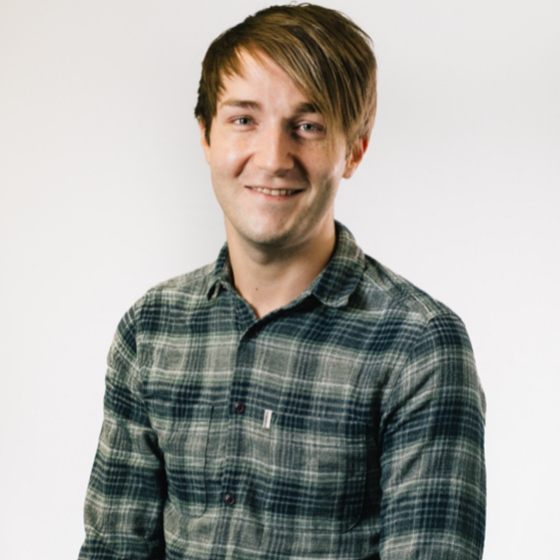