Thinking About Belonging in Youth Studies

By Anita Harris, Hernan Cuervo and Johanna Wyn, authors of Thinking about Belonging in Youth Studies.

Belonging has become a core concern in youth research and policy. The COVID-19 global pandemic has sharpened this concern. It has heightened awareness of the civic, social, and economic bonds that tie societies together as well as laying bare their structural fault lines; the critical role of digital communications and media for participation and relationships; the importance of family, household, community, neighbourhood, and social and political networks; and the challenges of place-making when human movement is constrained and the world must ‘shelter in place.’ It has highlighted the direct effects of government, policy, and politics on who have their lives valued and rights upheld; the interconnectedness of human and non-human life; our fundamental dependency on one another in a globalised world; and the open question of what kinds of futures there will be for young people to belong to.

Despite a long history of both implicit and explicit use of the concept of belonging in youth research, it has received little critical attention. Too often, ‘belonging’ is simultaneously ‘everything and nothing’ and requires deeper analysis to be of enduring value. It is recognised that operationalising belonging through empirical investigation has in many cases resulted in the production of rather thin, under-theorised reportage of young people’s narratives that do not move debates forward. It can individualise and depoliticise youth experience, and lead to research tools and design narrowly focused on youth agency, voice, and identity in ways that are too easily disconnected from social, economic, and political systems.

However, one of the most productive aspects of the concept of belonging is its capacity to mobilise a critical framework of relationality, which can be pursued through diverse conceptual frameworks from Marx, Weber, and Durkheim, to Mannheim, Beck, Bourdieu, Deleuze, and Guattari and others; with its relational register spanning structuralist and post-structuralist thinking, feminist approaches, political economy, Indigenous epistemologies, and the new materialism. This capacity enables the relationships between different domains of young people’s lives to be more deeply understood. It pushes back against limiting tropes in youth research and policy, such as transitions, and reveals the paucity and sometimes violence of research and policy agendas built around stand-alone issues (such as education or health) and politically loaded concepts (for example, resilience or self-esteem). It encourages a more critical engagement with often taken-for-granted identity categories and sociological classifications, and draws attention to the everyday production of subjectivities, social processes and systems, and the structure/agency loop.

The contemporary turn to belonging in youth research can be seen as a response to the failure of a narrow and normative approach to youth issues, and especially one primarily concerned with monitoring and classifying youth in ways that are out of step with contemporary life pathways and self-making and the diversity of youth identifications, participation, and experience.

The new work on belonging that has been undertaken within Indigenous scholarship highlights the contested intellectual history of belonging in youth studies, and how and with what effects this concept operates politically both within and against a system of Eurocentric colonial knowledge-making about young people can be reckoned with.  It shifts the focus from investigating (and seeking to solve) the issue of where and how young people can belong today to exploring what it means for youth policy and research to be seeking to answer that question in the first place.

The turn to belonging has created an appetite for new research tools, expanding on and even rejecting stand-alone research based on narratives of not belonging or statements of attachment. Instead, it has fostered methods that go beyond talk, to get at practices, dispositions, and experiences that are either less mediated by narrative (for example through ethnography or go-alongs), or highly and intentionally (co-) constructed (such as via participatory action research or some forms of photo-voice and digital research). While the dominant focus in youth studies literature has been on belonging in terms of representation and identity, which relies primarily on research through discursive methods, the relational affordances of the concept of belonging have seen a shift towards exploring belonging as a set of practices, recognising that belonging is not so much a status, a political or social construction granted by an institution, or something that people have or achieve, but rather a process, or something that people do. Ultimately, reflection on the question “how do I belong?” becomes a productive impetus for youth research rather than a problem to be solved, as a basis for deeper and more meaningful research and policy agendas.

Anita Harris is Research Professor in the Alfred Deakin Institute for Citizenship and Globalisation, Deakin University, Australia. Her books include Future Girl (2004) and Young People and Everyday Multiculturalism (2012).

Hernan Cuervo is Associate Professor in the Youth Research Centre, University of Melbourne, Australia. His latest book is Youth, Inequality and Social Change in the Global South (2019). 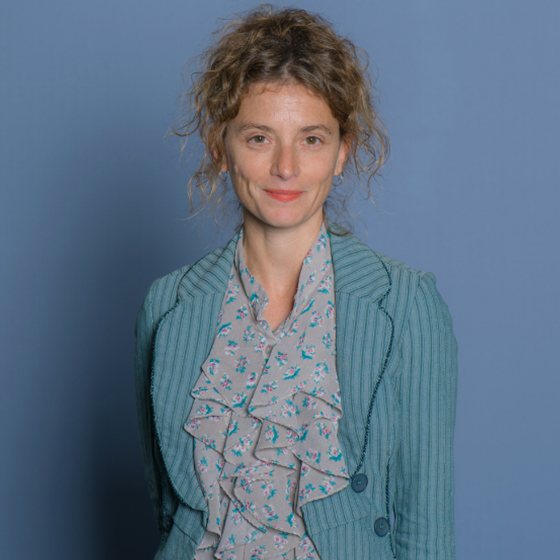 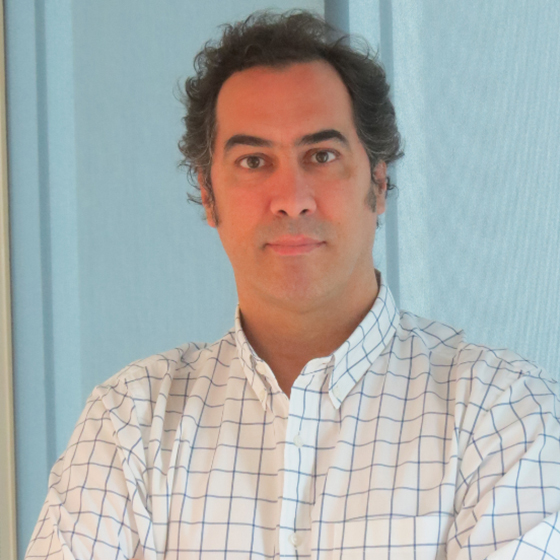 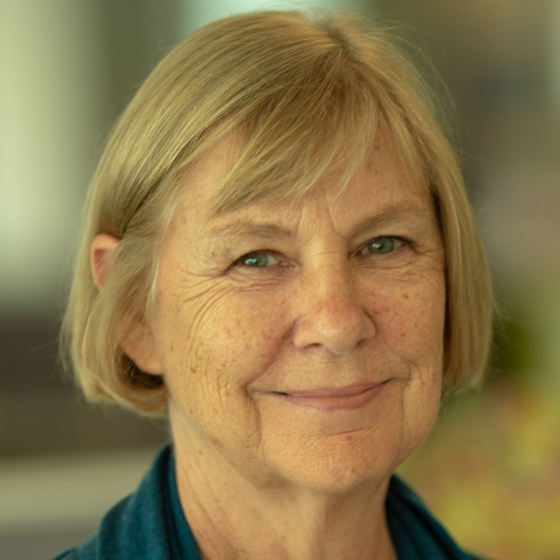